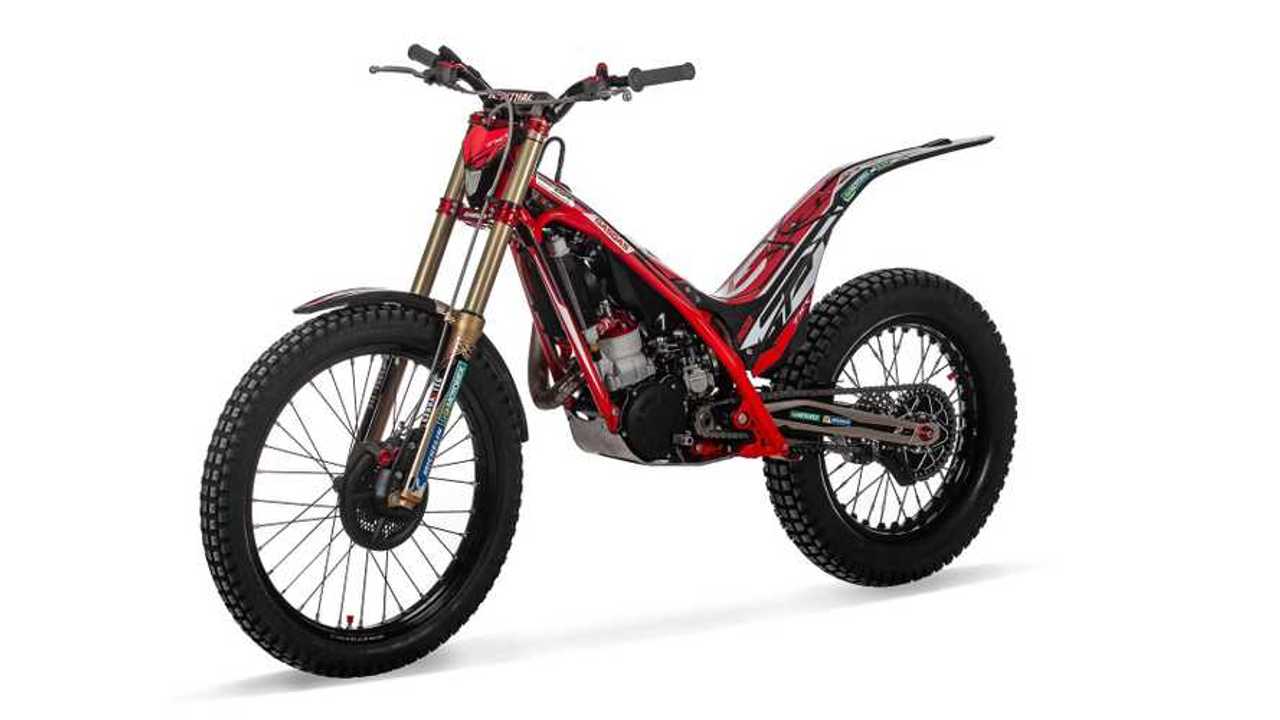 Who needs a trials bike?

If the new-for-2020 GasGas TXT lineup doesn’t excite you, cheer up! GasGas just unveiled a second series of trials bikes for 2020, the TXT GP lineup, with some performance upgrades over the machines it unveiled back in May.

It’s been a wild year for GasGas, to say the least. KTM bought the Spanish off-road motorcycle manufacturer, selling its enduro designs to Rieju and taking over the rest of its operations. The TXT machines were the first trials bikes introduced under GasGas’ new management. They all have a single-cylinder, two-stroke engine, with hydraulic clutch and six-speed gearbox. There are four different engine sizes available, including 125cc, 250cc, 280cc, and 300cc.

The TXT GP machines have only a few changes from the standard models. GasGas uses higher-spec, fully-adjustable 39mm Tech forks on the GP models. These forks have slightly less travel than the standard TXT machines, but they’re better-tuned for competition riding. Supposedly, it’s the same stuff that GasGas factory rider Jorge Casalas is using. Same goes for the rear suspension; the fully-adjustable Reiger 3V shock on the GP line is supposed to be top-shelf stuff, the very best of the best.

The GP machines also all come with a carbon-fiber airbox, which shaves a few grams of weight, and a few smaller details (racing graphics, etc.,) that set the machines apart visually.