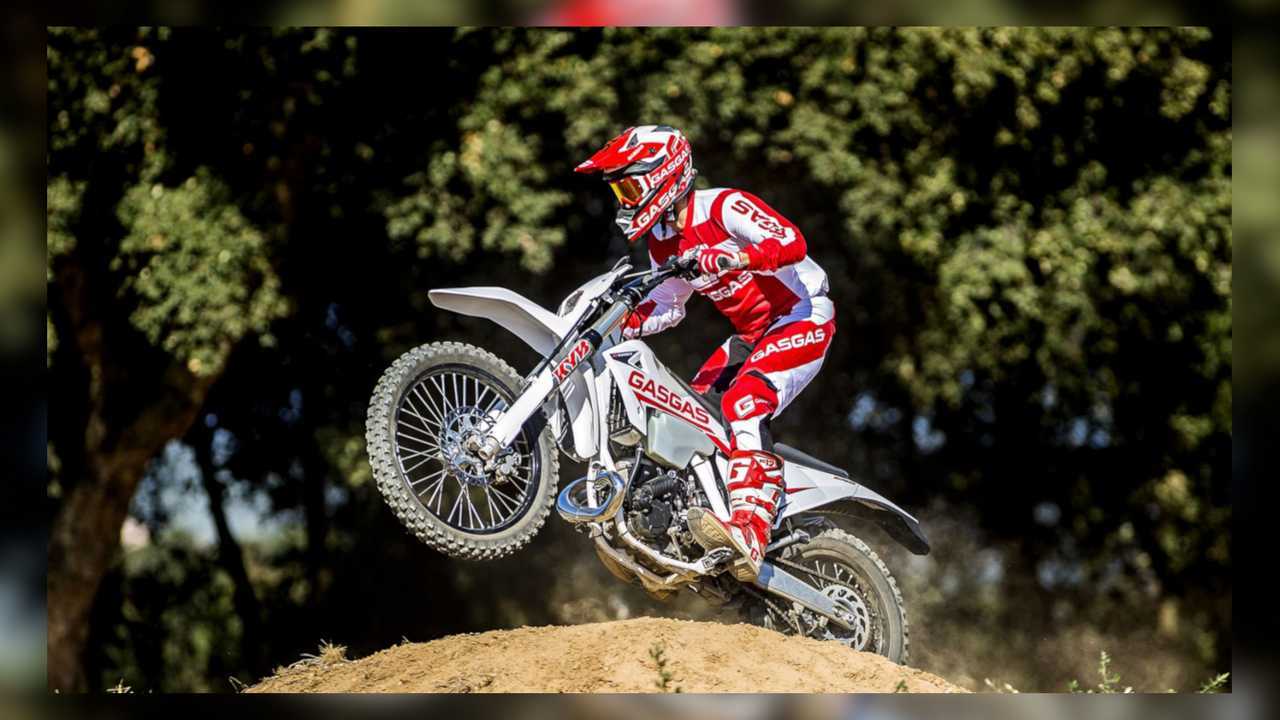 After several years of “will they or won’t they?”, KTM finally pulled the trigger and announced a joint venture with Spain’s GasGas Motorcycles in late September, 2019. The latter company, which is currently owned by Black Toro Capital, has officially signed a cooperation agreement with KTM.

GasGas is primarily known for its trials and enduro bikes, and according to KTM’s announcement, will continue in that vein at its headquarters in Girona, Spain. KTM wishes to add the storied GasGas brand to its existing KTM and Husqvarna lineup, with GasGas and Torrot electric vehicles continuing to be manufactured at the Spanish factory.

It’s no secret that KTM has been eyeing the troubled GasGas for some time. In 2015, the Spanish manufacturer filed for bankruptcy in May of that year. Once that happened, GasGas understandably began seeking new investment to help it recover.

A KTM management delegation visited GasGas HQ in July of that year, but was welcomed by an angry protest from GasGas employees. EnduroPro Magazine reported and posted the above video from the event, which shows what looks like a trash can fire burning outside GasGas. Nearby is a hanged mannequin in front of the building, which is wearing a KTM shirt. Two cardboard signs read “KTM THIS IS NOT YOUR HOME” in both English and German.

Since it was KTM that made the announcement about the partnership, it is unclear how GasGas employees feel about the final deal now that it is happening approximately four years later. However, it doesn’t do a lot to dissuade anyone of the opinion that KTM is fast becoming the Volkswagen AG of the motorcycling industry.

KTM’s announcement used the words “joint venture.” Rumors about KTM’s purchase of a 60 percent controlling stake in the Spanish company are also swirling, but were of course not mentioned in the press release. If the controlling stake rumors are correct, it’s probably not a huge leap to assume platform sharing will very much be a thing amongst the three brands that will now reside under the Pierer Mobility Group umbrella.