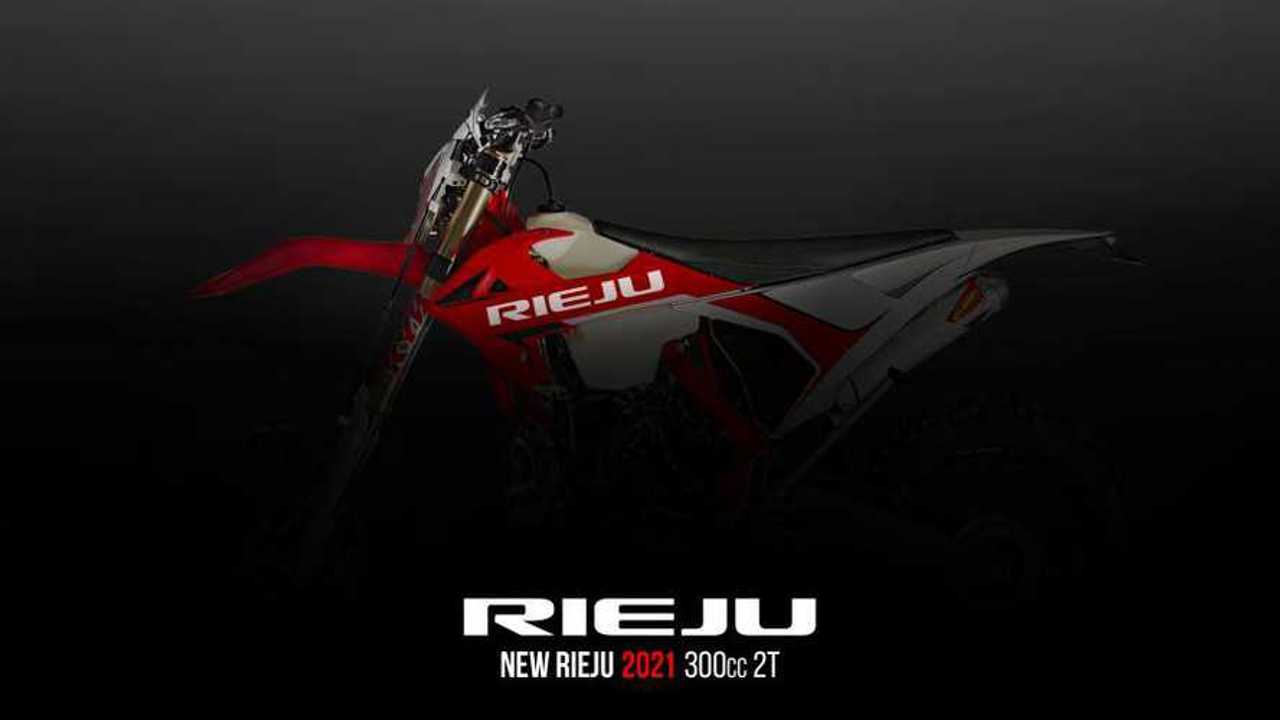 Rieju seeks to make it big in the off-road category with these new bikes.

GasGas is a Spanish motorcycle manufacturer that made its name from producing trials bikes, enduro bikes, and quad bikes. Literally deriving its name from gas, as in to give it gas, or twist the throttle, the company has sold 60 percent of its stake to Austrian motorcycle giant, KTM. Following KTM’s 60 percent acquisition of the company, the EC, XC, and GP line of enduro bikes from GasGas will effectively be replaced by KTM’s in-house engine and chassis technology. As a result, GasGas’ previous range of enduro bikes faced certain death.

From The World Of Off Road:

This Enduro Video Is The Essence Of Indescribable Joy

Another Spanish motorcycle manufacturer however, has saved the EC, XC, and GP enduro bikes from destruction. Rieju, known for producing lightweight, low displacement scooters and mopeds, has acquired the three platforms and will market and sell these machines. Rieju will also take charge of the production of these bikes. The line of enduro bikes will retain their 250cc and 300cc engine variants.

Rieju’s production of the EC, XC, and GP bikes will begin this June, with the bikes rolling off the production line in Girona, GasGas’ previous headquarters.

“This agreement allows RIEJU an immediate presence in the off-road competition segment with larger capacity machines than usual for Rieju, as well as a significant expansion of our client portfolio, and important openings to new markets.”

“We are very excited for this new adventure and the enormous challenge that this entails. We have enormous experience in our design, manufacture and distribution structure, so we are convinced that this project will be a success for our company.”

This comes as a major opportunity for Rieju to step up their game into a more competitive segment of motorcycling. Not to mention the increased demand for off-road motorcycles, given the influx of new riders and the sheer practicality of dual sport machines. For more than 75 years, Rieju’s main source of business came from the production and sale of low displacement scooters and mopeds, with the company churning out an average of 12,000 motorcycles per year. Rieju has yet to announce the pricing of their newly acquired line of enduro motorcycles.