The Honda Grazia Is Returning As A BS6 Compliant Scooter 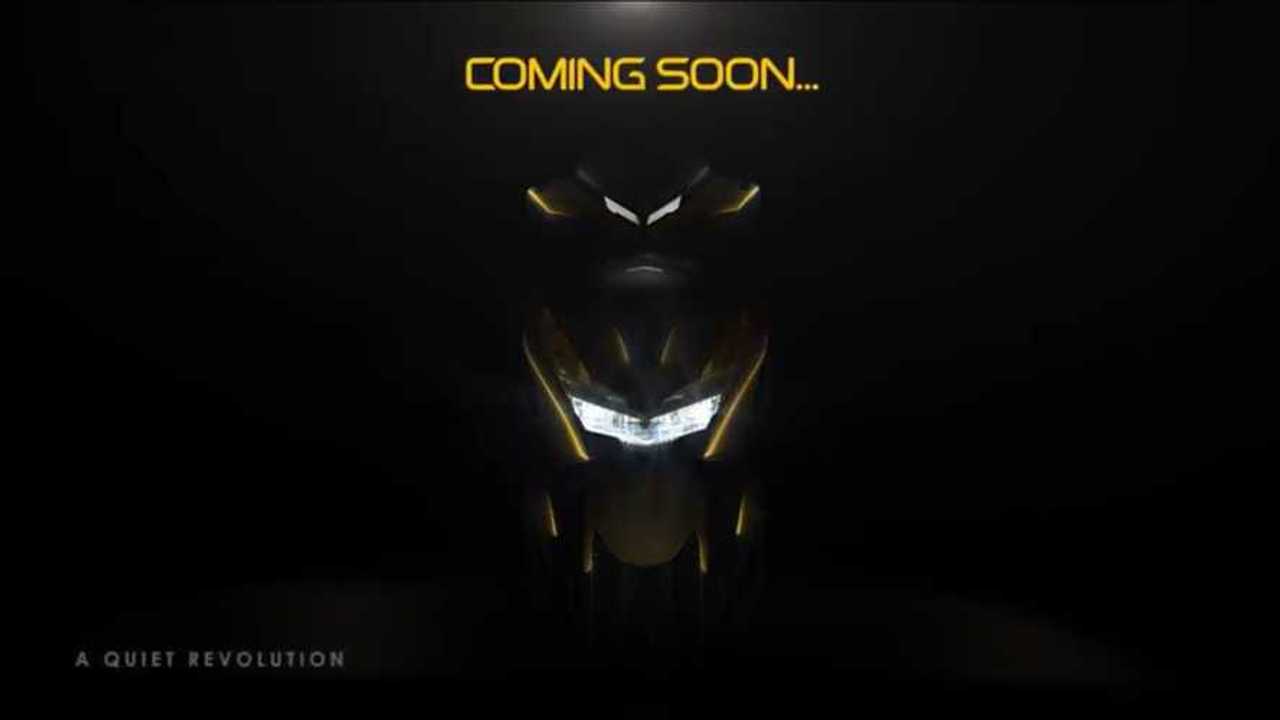 The urban commuter is receiving a few updates.

Scooters are a staple means of transport for people living in developing countries in Asia, as they’re affordable, lightweight and easy to handle, and comfortable. Over the years, the humble scooter has evolved from a simple engine with two wheels, to high tech vehicles loaded with tech ranging from Bluetooth connectivity to various riding modes. Honda’s popular little city runabout, the Grazia 125 is receiving some notable updates for its BS6-compliant version.

In a teaser video of the upcoming scooter, quite a few changes were revealed to the upcoming Grazia. Firstly, its styling has been revised. Despite already sporting rather aggressive looks, the new scooter gets even sharper lines and creases to its bodywork giving it a more chiseled and muscular look. It now comes equipped with LED DRLs, with the fascia sporting an aggressive v-shaped setup for the headlamps and turn indicators making it look like an angry little puppy. The sharp contours and chiseled edges make their way to the tail section of the bike, further giving it a sporty aesthetic.

Another notable update to the scooter—one which we have seen nearly all new motorcycles adapt—is a fully digital instrument cluster. The new scooter’s instrument cluster, although not a full color TFT display, still gives off a premium look whilst being practical with its abundant display of information. As seen in the video, the instrument cluster features a two-pod setup which has been touted as ‘Incredibly Intelligent’. The video also hints that the scooter will come with Honda’s ACG silent starter found in quite a number of their other models.

As far as the engine is concerned, a 124cc, air-cooled, fuel-injected mill will be taking care of things. The same engine found in the Activa 125 Fi, the little mill churns out 8.1 horsepower and 10.3Nm of torque, more than enough to give a little excitement into daily city commuting. Riding on a 12-10 inch wheel setup, the scooter undoubtedly will have low rolling resistance which contributes to its fuel efficiency.