If Bentley Made An Electric Motorcycle, Would It Look Like This? 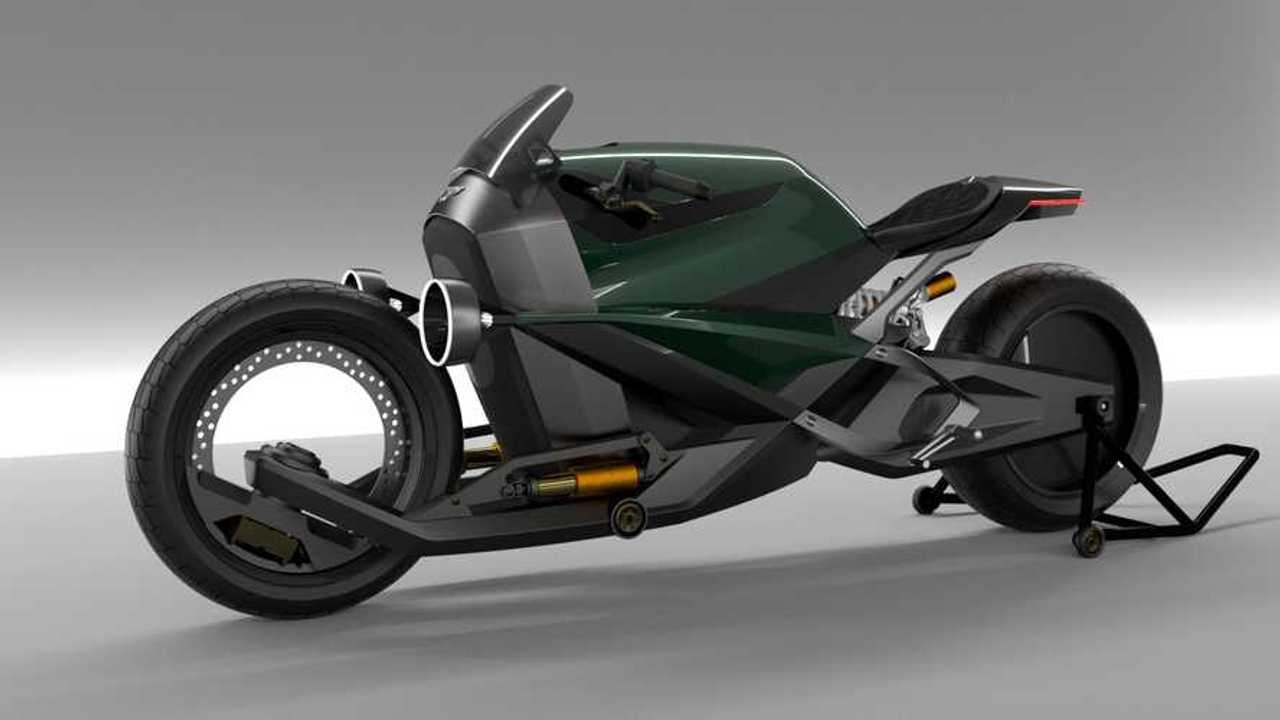 Making the other luxury British carmakers green with envy.

When you hear the word “hooligan,” chances are excellent that automaker Bentley isn’t the next word to cross your mind. In fact, it might not even be the tenth word in that list, although we can’t say for sure. Most of us are likely not French industrial designer Thomas Angebault, however, whose mind and hands came together to produce this Bentley Hooligan electric motorcycle concept design render.

If you’ve ever wondered what artists do during lockdown, they do what everyone else does: try to keep busy in the best way they know how. A bunch of industrial designers started tossing around the hashtag challenge #motosketchfight, Angebault said, and that’s eventually how the idea for the Bentley Hooligan crystallized in his mind.

Dream Before You Build:

For such an historic automaker to make the leap into motorcycles, it clearly couldn’t do anything by half. The silhouette of this electric motorcycle design resembles a swimmer leaping through the waves, poised with arms stretched out in front, hands together, ready to dive forward as fast and as far as their speed can take them. The twin headlamps act as eyes, and also as a nod back to some of Bentley’s early car designs.

Since this is a concept, there are no details about what type of rear hub-mounted electric motor is involved. Meanwhile, as though to make up for the fullness of the rear wheel, the front wheel is completely hubless, utilizing a unique laydown suspension and perimeter brake setup, and looking ever so slightly like a pizza cutter in the process.

The leather saddle would most likely be hand-stitched, taken exclusively from the hides of sweet baby angel calves exclusively reared to give their hindquarters to support your own. I mean, that’s the same process used for Bentley automobiles, isn’t it? I think that’s right. In any case, its British Racing Green paint, brushed gunmetal frame and accents, and small smoked windscreen successfully meld the company’s past with at least one possible future. Is it a door Bentley wants to open? That remains to be seen.