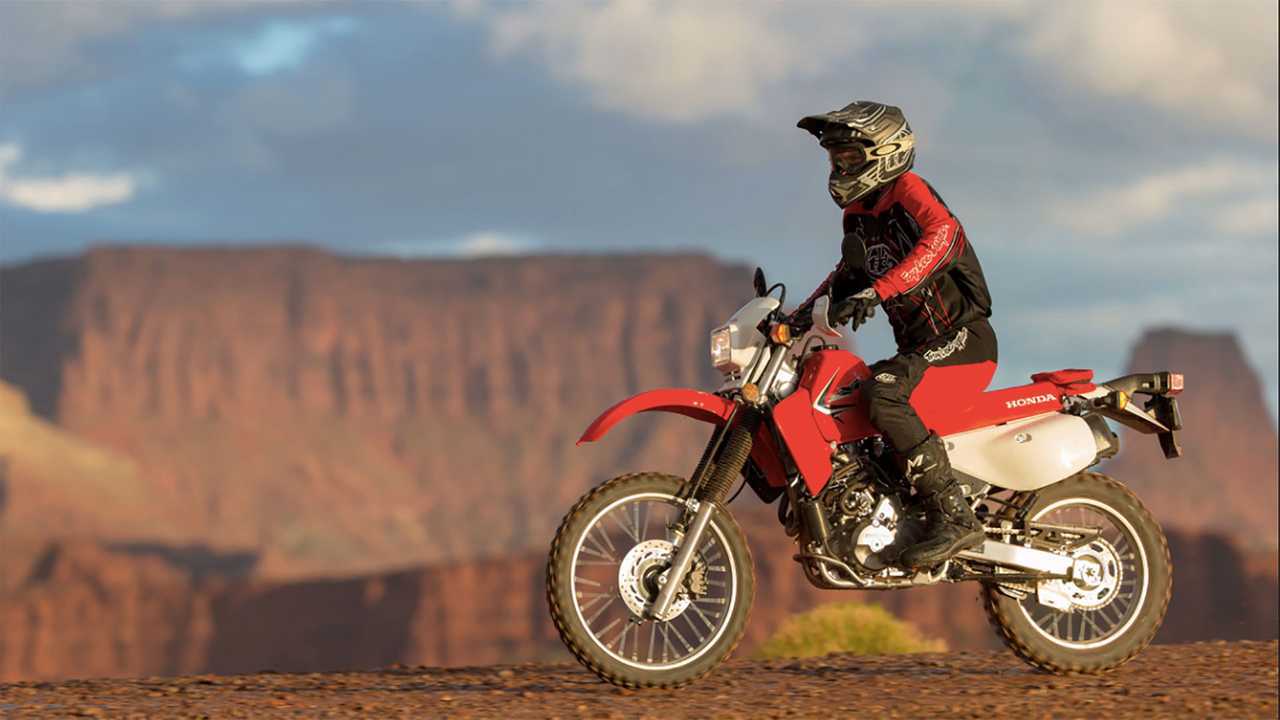 Update: Honda is now back on track.While reeling from the impacts of the pandemic, the manufacturer announced on June 8, 2020 that it had been targeted by a cyber attack that affected its global network and forced several factories to put their production on hold. A total of 11 car and motorcycle plants worldwide were affected.

The following Friday, a spokesperson for the company released a statement to confirm that production has now resumed across the board and reaffirmed that customers' personal information hadn't been affected. The spokesperson however declined to confirm how the attack and resulting production hiatus affected global production.

This is the second time that Honda is targeted by a cyber attack after the WannaCry attack of 2017 that forced the company to halt production for a day.

Honda confirmed on its social media that its global operations and network have been affected by a cyber-attack earlier in the week. In a post published on its Honda Automobile Customer Service Twitter account on June 8, 2020, the manufacturer stated that its different services were experiencing “technical difficulties”. It later specified in a statement that “a cyber-attack has taken place on the Honda network.”

The attack occurred early in the morning on Monday, June 8, and caused a computer virus to spread throughout the Honda systems, limiting the personnel’s ability to access and use internal servers, software, and e-mails.

The company later confirmed that following the attack, it suspended the activities at 11 of its plants worldwide including facilities in Japan, Turkey, Italy, Brazil, India, the U.K., and the U.S. Production has since resumed in most of the factories, however, car plants in Turkey and motorcycle plants in India and Brazil remain inactive as of June 10.

“While the cause of the problem is currently under investigation, the recovery process is underway,” wrote the company in a statement. “The disruption in the network has impacted some business operations leading to a temporary adjustment in the production schedule. There is no effect on the invoicing process at our dealership network.” Honda insists, however, that no data and personal information has been breached.

Chief security advisor at Sentinel One Morgan Wright told the BBC that “It looks like a case of Ekans ransomware being used. Ekans, or Snake ransomware, is designed to attack industrial control systems networks.” According to the U.K. publication, the number of cyber-attacks is on the rise stating due to the current unstable climate. Hackers take advantage of the pandemic and people’s related fears and concerns to prey on victims and lure them into downloading compromised files that then infect their computers.

Despite the attack, Honda doesn’t expect the outage to have a significant impact on its business. “Work is being undertaken to minimize the impact and to restore full functionality of production, sales, and development activities.”