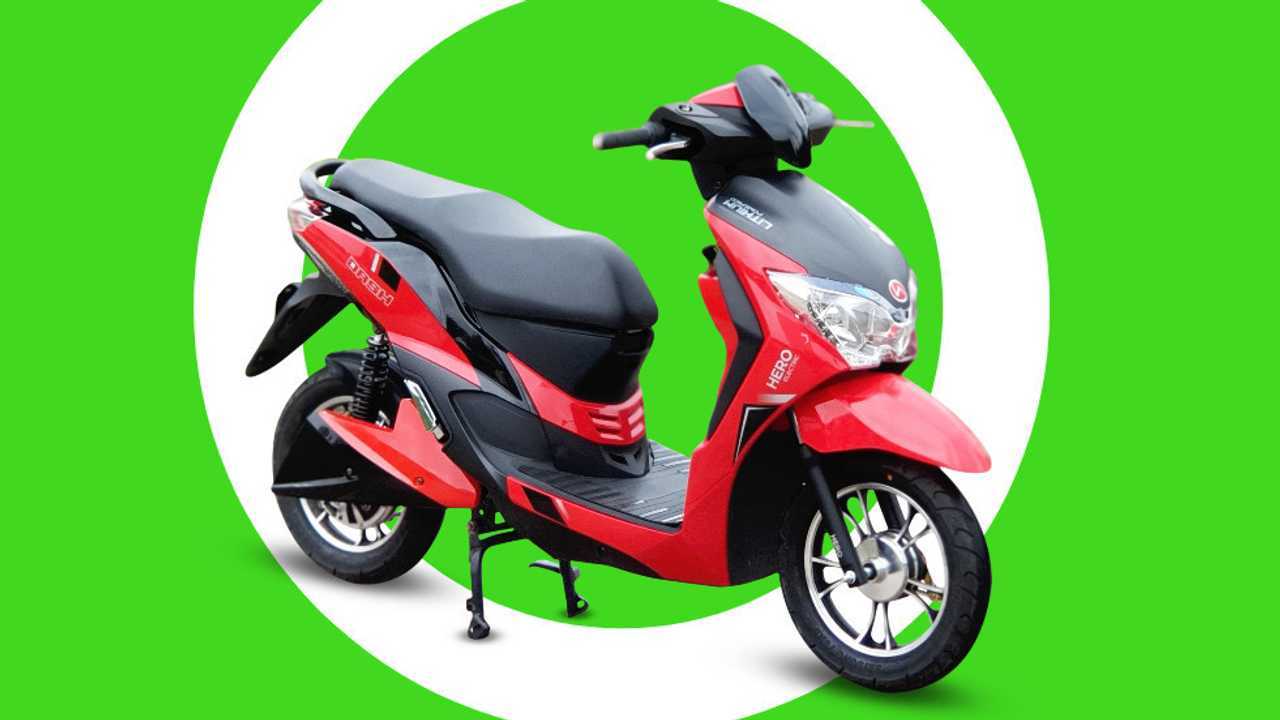 A long time ago, Hero MotoCorp and Honda used to be friends. In fact, as Hero Honda, they were partners from 1984 to 2010, a fairly significant period of time. However, it seems that those two crazy kids just couldn’t make it all work out after all, and went their separate ways for the past decade.

Given Honda and Hero MotoCorp’s existing history, it’s worth noting that Hero Electric itself also has a complicated relationship with Hero MotoCorp. While both business entities are run by members of the Munjal family, the companies themselves are not related. Hero Electric exclusively sells electric vehicles, and while Hero MotoCorp has reportedly been developing its own electric options in-house, it will be required to sell them under a non-Hero-related brand if it wants to bring them to market, under an existing legal agreement between these two different companies with “Hero” in their names.

In Other Electric Scooter News:

As of June 2020, Honda is now suing Hero Electric over what it says is a clear copy of one of its scooter designs. Hero Electric first released the scoot in question, the Dash, in India in 2019. Honda claims that it infringes upon the registered design of the Honda Moove, a gas scooter model that it sold in Thailand and never exported to India.

Honda’s issue with the design of the Dash stems from what it says are three infringing design elements: the front and rear lamps, as well as the rear cover. We’re no experts, and are in fact just some armchair observers from halfway around the world. However, it’s difficult to say that Honda’s just making stuff up in this case.

The case is currently moving through the Delhi High Court, and is awaiting Hero Electric’s response to these allegations per documents seen by the Economic Times. The next court date for this case is currently set at June 11, 2020.