Ride With Jason Momoa And Win A Free Harley 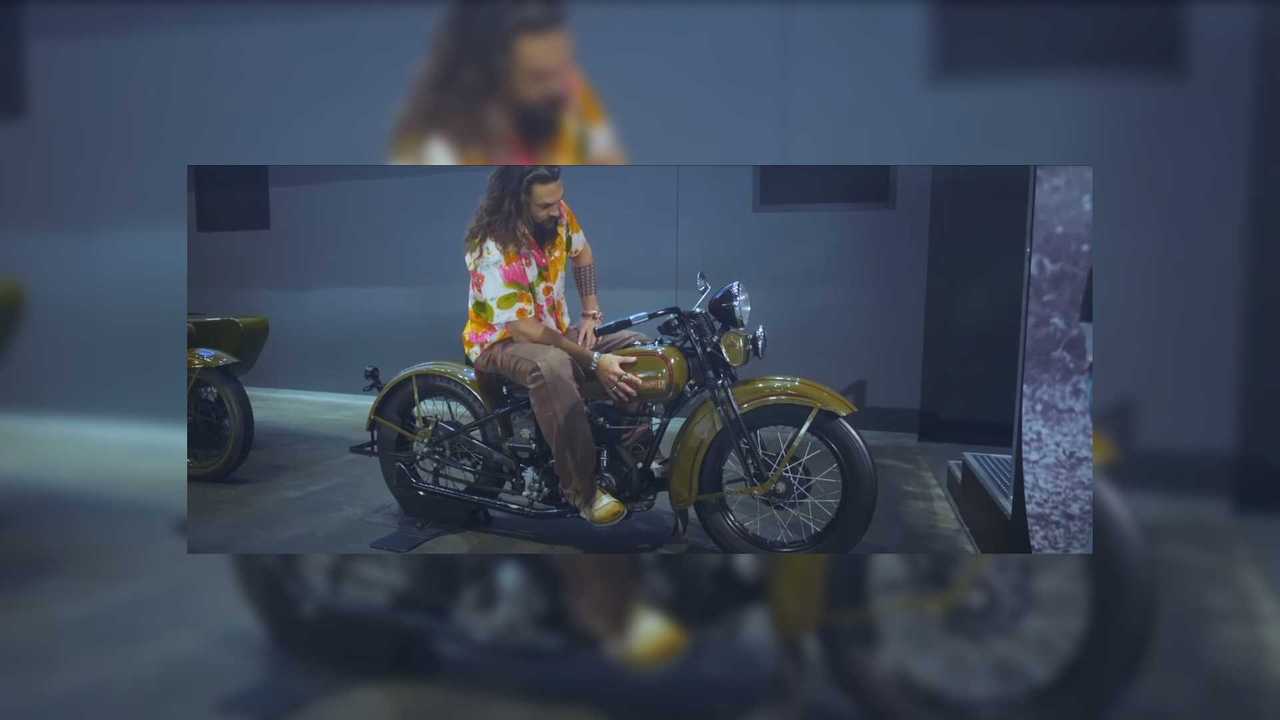 The ALL IN Challenge will get you out riding either way.

Edit: Harley-Davidson just confirmed the winner here gets both the ride experience and the new, free bike, which sounds pretty good to us! -Zac

The ALL IN Challenge is a fundraiser established by Michael Rubin. Rubin is the guy behind Fanatics.com, a website that sells sports jerseys, clothing, autographed merchandise, and other fan paraphernalia. Running a website like that, you get to meet sports stars, and that’s likely where the idea came for the ALL IN Challenge.

Can Aquaman Save Harley-Davidson?
⠀

According to its own press release, the Challenge “is an online fundraising platform that encourages fans to make a donation to enter to win once-in-a-lifetime experiences with a variety of celebrities and athletes with proceeds supporting Feeding America, Meals on Wheels, World Central Kitchen and No Kid Hungry.” You donate to a cause, and your name is entered to win something like a free throw lesson from Shaquille O’Neal.

This time, the prize is a motorcycle ride with Jason Momoa, star of Aquaman, Game of Thrones and other TV and film productions. To be very clear: This doesn’t mean you’re going to ride pillion with Momoa. The contest rules state “At no time during Ride will winner be allowed to ride on same motorcycle as Jason Momoa.” Instead, Harley-Davidson is providing the winner with a new bike, and new Harley-Davidson riding gear (if they want it), and the winner and Momoa will go on a ride in California for two to three hours.

Maybe you don’t care about Momoa, or the fine print behind that prize sounds unappealing. In that case, you might be more excited about the ALL IN Challenge’s other big prize—a new Harley-Davidson motorcycle. The winner is restricted to base models, and an MSRP under $28,999 US, with no CVO models or trikes eligible—but otherwise, it sounds like H-D will give you pretty much any motorcycle you want from its lineup. For a lot of riders, that’s a far better prize than an afternoon ride with a Hollywood star, but the chance to have both? Win-win.

Click here to get full details on the ALL IN Challenge’s contest. You can enter the contest for free, but donating to the Challenge will give you more opportunities to win.