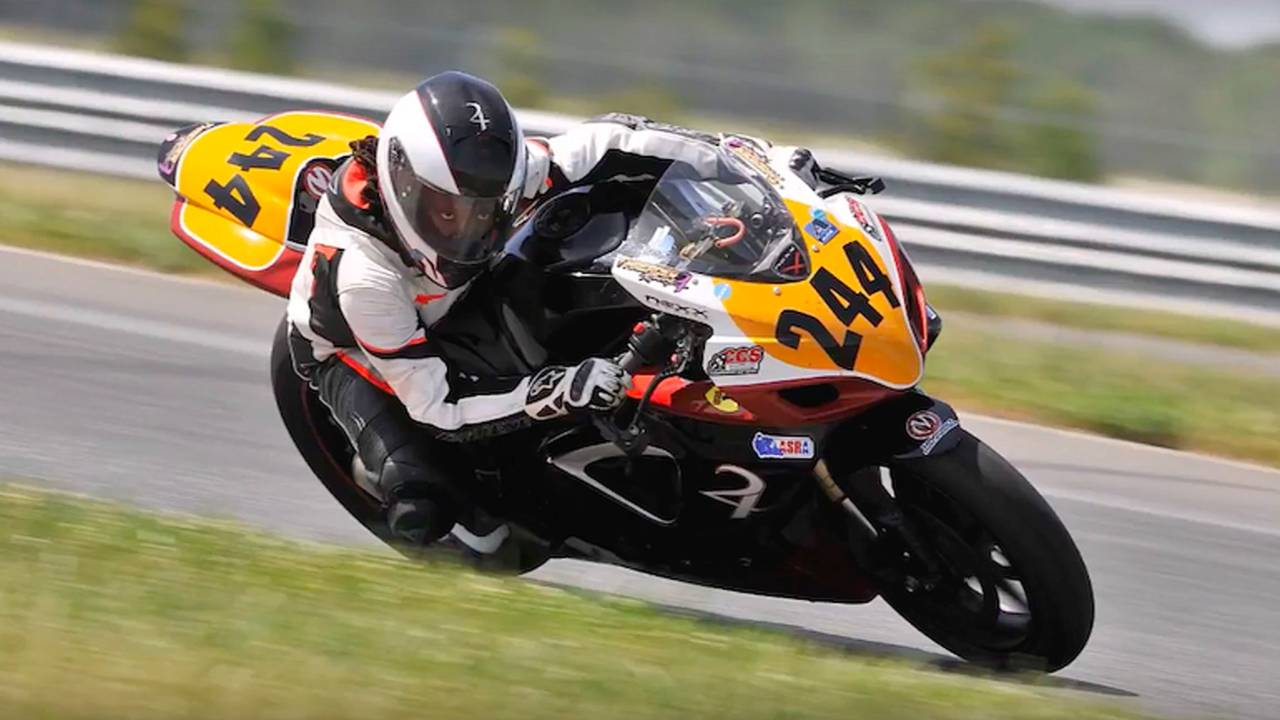 Will it make a difference for other productions?

On August 14, 2017, motorcycle stunt performer Joi Harris died in a crash while performing a stunt on the set of Deadpool 2. While shooting a scene at Jack Poole Plaza in Vancouver, British Columbia, Canada, Harris reportedly lost control of her bike, rode off the set, and crashed through a window across the street.

WorkSafeBC investigated the matter, and released its full report in October 2019. Based on those findings, in May 2020, WSBC fined Deadpool 2 production company TCF Vancouver Productions, Limited nearly $300,000 over Harris’ death and the conditions leading up to that crash.

According to WSBC’s report, five factors contributed to Harris’ death, including failure to conduct a risk assessment, failure to provide new worker orientation, inadequate workplace setup and planning, lack of safety headgear, and failure to ensure the health and safety of workers. This resulted in findings of five separate health and safety violations:

The full fine amount that TCF Vancouver Productions, Limited must pay for these violations is $289,562.63. Factors including company size, nature of violations, and history of violations are all taken into consideration by WorkSafe BC when determining penalties.

Spend any time watching bonus features regarding any of your favorite action scenes, and if they involve stunt performers, you’re likely to hear about injuries. However, instructing Harris or any stunt performer to not wear a helmet while performing a stunt is appalling, especially with clever editing and CGI advancements at their disposal.

Will a fine like this make a difference going forward? Stunt people don’t do these jobs because they don’t enjoy them, but there’s a huge difference between knowing that you could break a few bones and avoidable accidental death.