You Can Now Subscribe To An Electric Motorcycle in Australia 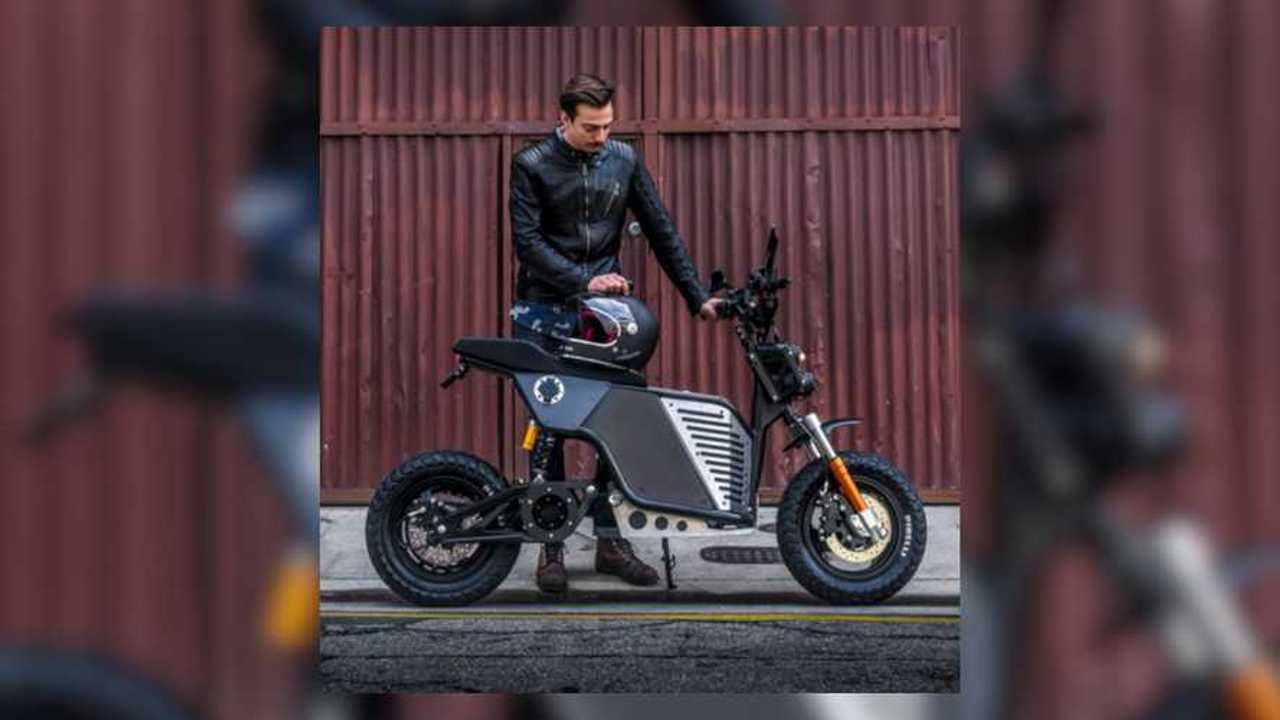 Remember the Fonzarelli NKD we told you about in 2019? The Australian electric dual-sport has a very unique presence, and we were intrigued by its possibilities. However, as we’re in the U.S. and it so far hasn’t come here, we had to be content to appreciate it from afar. If you, dear reader, are actually located in Australia, did you know that you could now subscribe to a Fonzarelli without having to purchase it?

By now, many of us are probably familiar with the concept of ‘software-as-a-service.’ Motorbikes-as-a-service might be a completely different matter. Sure, there’s Eagle Rider and its membership program, but it’s still structured more like an enhanced rental program. Also, it doesn’t offer electric motorbikes at this time.

While car subscription services have been taking off for a while now, motorcycle subscriptions haven’t previously been much of a thing. Australian company Blinker is currently changing all that with a subscription to the Fonzarelli NKD in Brisbane and Sydney available for just AU $120 a week. Friends, that works out to just US $70.43 right now for an entire week. How brilliant is that?!

The benefits of a reasonable subscription service like this are many. If you’re a subscriber who isn’t into doing maintenance, you don’t have to worry about it. You also don’t have to get shamed for it, because it’s legitimately not your concern. Meanwhile, if you’re someone who hasn’t ridden before and isn’t sure that you want to commit, no problem! Just subscribe to a bike and live with it for a while, then decide if you like riding. Maybe you continue subscribing, maybe you change bikes—or maybe you end up going all-in and buying a bike because you love it so much.

It’s a potentially low-risk way to grow ridership, and get more people who are new to motorcycles interested in giving it a try. This could work particularly well if paired with some type of national rider training program like MSF. A one-stop-shop approach that makes it easy for new riders to dip their toes in and removes some of the traditional hurdles to getting into motorbikes could be a major step toward growing ridership.

A proper electric motorbike subscription service could do a lot to open hearts and minds to electric motorcycles. I’d love to see something like this in Chicago and elsewhere, and I’m sure I’m not the only one. Zeros, Energicas, maybe an Ubco or two, and plenty of room for new makes and models to join the lineup...how great would that be?