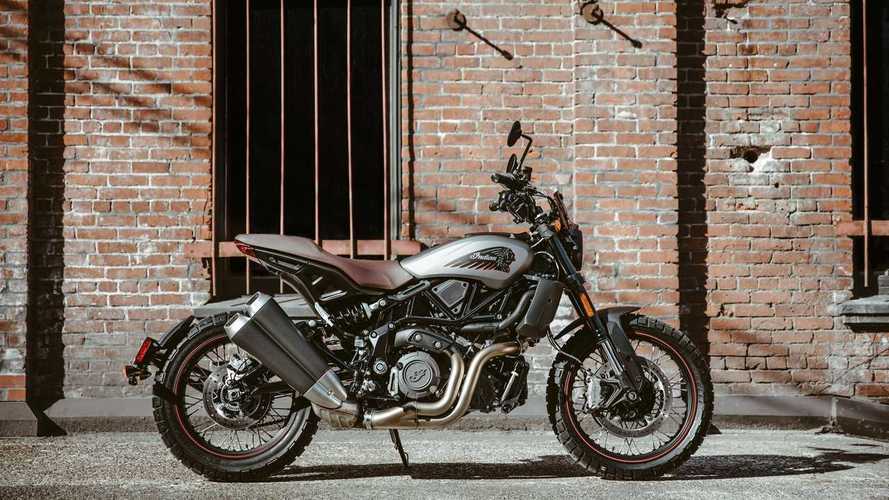 Everything is moving to Iowa.

Indian Motorcycles’ parent company Polaris Industries just announced that it is shutting down one of its facilities. In a move aimed at consolidating operations and increasing efficiency, the plant in Spearfish, South Dakota, will close by the middle of February, 2020.

The plant in Spearfish specialized in painting Indian motorcycle parts and has done so since 2016. Polaris will offer the thirty-three employees currently based at the plant in Spearfish the opportunity to relocate to an available position at another Polaris plant. The company will also offer employee assistance in the form of severance and placement services.The work that the Spearfish plant carried out will be performed instead at Polaris’ Spirit Lake, Iowa Indian Motorcycles facility.

“We have built up our painting capabilities in Spirit Lake over the last several years and no longer need a separate paint facility in Spearfish,”said Polaris Industries spokesperson Jessica Rogers. “Spirit Lake is the home of Indian Motorcycle and centralizing our painting processes within that facility drives efficiencies, cuts down on logistics costs and lead times, and enables us to better serve our customers.”

Though Polaris is a Minneapolis, Minnesota-based company, Indian motorcycles are manufactured in Spirit Lake, and that facility employs approximately 550 people. Pairing manufacturing with painting means Indian’s transportation and shipping costs will be much lower.

According to the Rapid City Journal, Polaris originally purchased the 51,000sq ft facility from Lehman Trikes in 2015, which had owned it since 2004. The purchase included all of the painting equipment Lehman used to manufacture trikes for Harley-Davidson, among other brands. Lehman ended its agreement with Harley-Davidson in 2010. An investment company purchased Lehman in 2012 and later moved the manufacturing facility to California.

The Polaris plant in Spearfish also painted Victory motorcycle parts until Polaris discontinued the Victory marque in 2017 to concentrate wholly on its Indian brand. Hopefully, any skilled painters formerly employed by Polaris won’t have a difficult time finding new employment in the area.