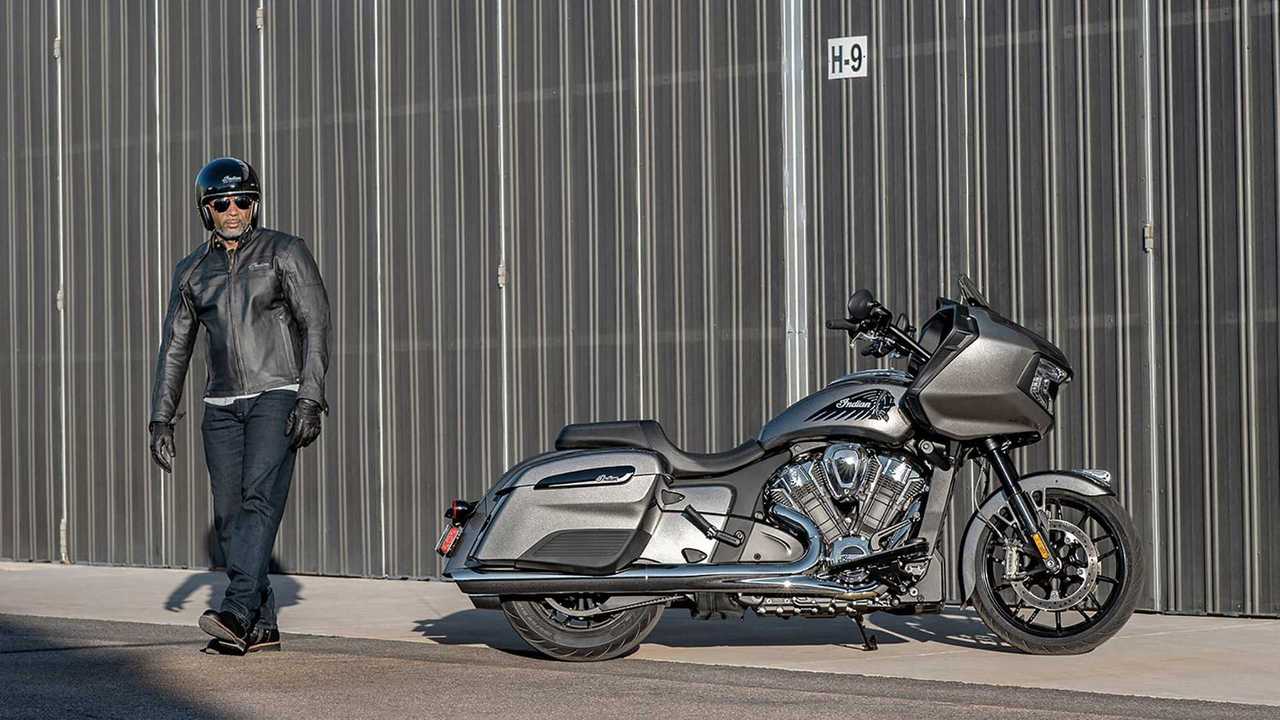 But up by how much?

Polaris shared its financial results for 2019 and, contrarily to most companies that have done so until now, it remains rather vague about the numbers. All we know is that there’s been low, mid, and high-single-digit percent growth and loss. The good news is that despite the industry’s slump in 2019, Indian Motorcycle's sales are up. We don’t know how much, but it’s up. That’s as clear as it gets.

According to a company press release, Indian Motorcycles did pretty well compared to others with a “low single-digit percent” increase in sales—the exact numbers are apparently a secret. Polaris says that the changes in leadership have likely contributed to the growth and confirms that sales were mainly driven by the new Challenger, introduced in late October 2019. By the look of it, the new bagger was a massive success, enough to propel the sales forward in only two full months of sale out of the three analyzed in Q4.

Sadly, the brand doesn’t get its own section of the report so “it’s up” is pretty much all we get. Despite Indian’s positive end-of-year numbers, Polaris’s overall motorcycle segment took a dip dragged down by the Slingshot’s declining sales.

Weirdly, while growth is in the “single-digits percent” for motorcycles, Polaris states that as a whole, its motorcycle division, including parts, garments, and accessories, got a 37-percent boost during Q4. All the gravy comes from the “parts and accessories” portion of the equation, as expressed by Scott Wine, Chairman and Chief Executive Officer of Polaris Industries Inc.: “While TAP grew modestly in the fourth quarter, non-TAP Parts, Garments and Accessories (PG&A) and aftermarket sales stole the show, eclipsing $1 billion for the first time in 2019.”

Gross profits are also down for the company due to “increased promotions and higher warranty costs”—I think we can read that as “we had a lot of recalls last year”. Despite the few setbacks, the company ended the year with a 7-percent growth so at least it has that going for it, which is nice.

The announcement comes after Indian’s direct competitor Harley-Davidson announced a significant drop in sales 2019, notably due to a difficult U.S. market. Both American companies are expecting better results in 2020.