One Employee Hurt in Explosion at Indian's Spirit Lake Plant 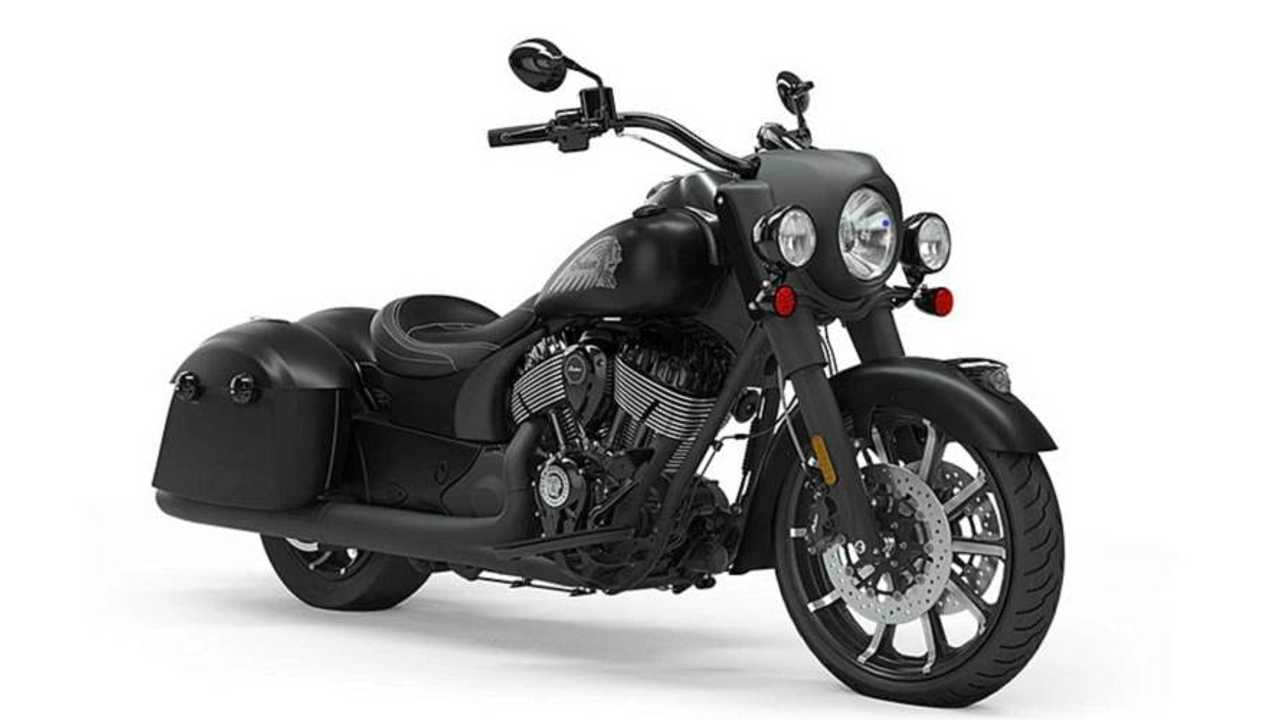 Sometimes, in this modern era of OSHA and workplace safety videos, it's easy to forget just how dangerous factory jobs can be. Even in a well-run shop with happy, well-trained employees there's always the threat of calamity when heavy machinery, sometimes caustic chemicals, robots, and human error collide. Such was the case earlier this week when an explosion tore through the paint shop at the Indian Motorcycle assembly plant in Spirit Lake, Iowa.

Indian Unveils Final Builds from "The Wrench" at Sturgis

According to the Sioux City Journal, police and fire units responded to an incident at the Indian plant on the evening of Monday, September 10. Apparently something in the paint kitchen—that part of the paint shop where colors are mixed for various uses—exploded and caused a small fire.

One worker suffered minor injuries at the scene and was taken to a local hospital for treatment.

The Iowa Department of Natural Resources was called in to deal with the paint spill that happened as the firefighters battled the blaze. Local fire investigators are still waiting for the cleanup to wrap before they can enter the building and determine the cause of the explosion.

"We're just kind of staying out of there until they get the paint taken care of," Daly said.

A Polaris spokesperson told the Journal that damage to the plant was minimal and production wouldn't be affected. Indeed, the assembly line apparently started right back up again in time for Tuesday's morning shift.

It's a miracle that there wasn't more damage to the facility and that more people weren't injured in the blast. While we ride this week, let's take a moment to raise a glass in appreciation for the men and women who assemble our bikes, sometimes their jobs are tougher than we know.