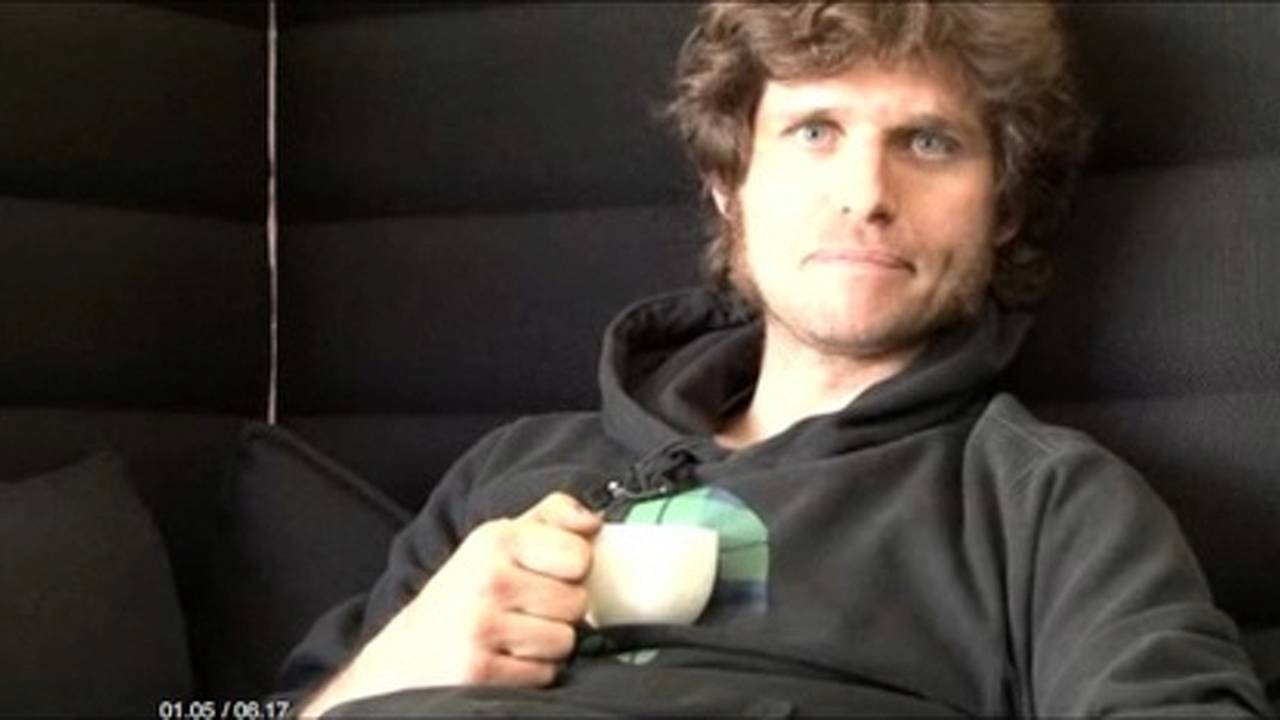 He was accused of using an Irish license to falsely modify his UK license.

Prosecutors have dropped charges against motorcycle racer and TV presenter Guy Martin for attempting to falsify his driver's license. Martin had been scheduled to stand trial on Monday, January 6, 2020.

He's A Wild And Crazy Guy:

Martin had been accused of having a fake Irish driver's license submitted on his behalf to modify his UK license to allow him to drive HGVs, or "big trucks" as we call them on this side of the Atlantic. Despite his fame, he still makes his living as a truck mechanic, so it would make sense for him to have this type of license. Martin has denied having a license with intent to deceive, as well as denying having made a false statement by claiming he had an Irish license. Martin genuinely believed that he had passed the test while working in Northern Ireland and that the request to modify his UK license was legitimate.

The reasons behind his case being dismissed are interesting. Martin has been diagnosed with autism. Though high-functioning, this may partly explain his frequent risk-taking behavior, such as his love of fast motorcycles and the other stunts he has done for TV. Psychiatrists confirmed to the court that Martin does not always apply common sense and tends to take what people tell him at face value. Prosecutors accepted this explanation and now believe that Martin was not responsible for the offense, and dropped the charges.

This is many orders of magnitude less serious than "not guilty of murder by reason of insanity." Obviously, Martin didn't murder anyone. It was a simple administrative infraction that didn't hurt anyone. Autism is not insanity, but it is a different way of the brain working than the so-called "normal." I've seen my autistic stepson believe with all his heart that he is close personal friends with certain athletes and YouTube personalities, even though he's never even met them. It's entirely possible that, in a similar way, Martin believed that what he was doing was completely legal.

Whether he's legally responsible for his actions or not, we'll never know. Prosecutors chose to drop the charges against him, so the case will not be tried before the court. This means that we can look forward to ongoing vehicular shenanigans from Guy Martin, on any number of wheels.