Indian's Ride Of A Lifetime Challenges Perception Of The Challenger 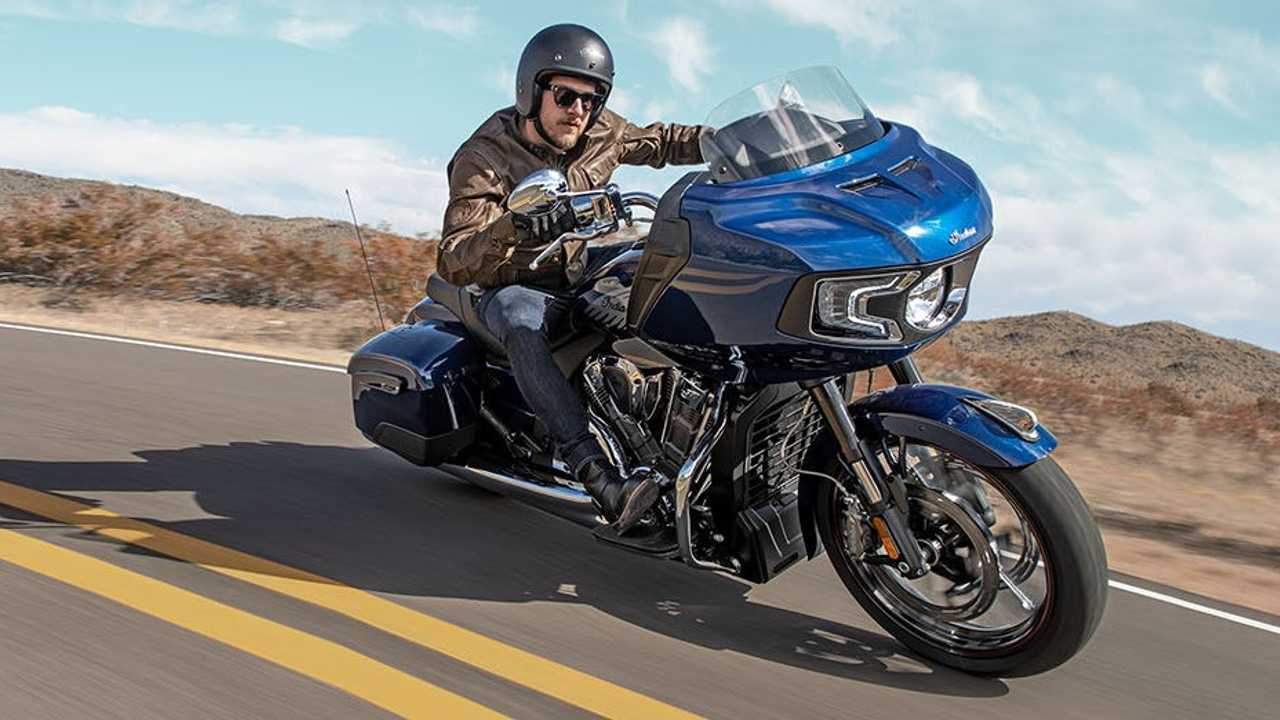 Indian Motorcycle and Harley-Davidson take different approaches to attracting customers. Though both companies lean on brand heritage, Indian continues to push American-made motorcycles forward with models like the Scout and FTR 1200 as Harley tries to catch up.

When Indian unveiled the Challenger in late-October, the company upped the ante with the liquid-cooled, overhead-cam, 121-horsepower PowerPlus engine. While Harley relies on celebrity endorsements and product integrations, Indian is taking a different approach by rewarding one lucky winner with a road trip aboard the new Challenger in the Ride Of A Lifetime sweepstakes.

Indian selected five of the most scenic routes in America for the contest and destinations include:

Whether you’re partial to coastal views or meandering through twisty canyon roads, one of the designated rides should definitely check a box on your bucket list.

Contestants can enter the giveaway in one of two ways. Customers participating in a demo ride (of any model) at an Indian Motorcycle dealership are automatically entered or you can skip the test ride and complete Indian’s online form. One lucky winner—and one guest—will be invited to join Indian on a road trip to one of the five destinations.

Is there a better way to test out the Challenger’s PowerPlus motor than on the rolling hills of California Highway 1? Is there a place more fitting than the canyons of Twisted Sisters for Smart Lean Technology? That’s for you to decide, but I certainly know what I’m going to pick.

Yes, only one person will win the giveaway, but unlike its competitors, Indian isn’t just telling us its bikes are cool, it’s willing to show us as well. That makes a world of difference and we look forward to hearing the winner of the contest—besides Indian.