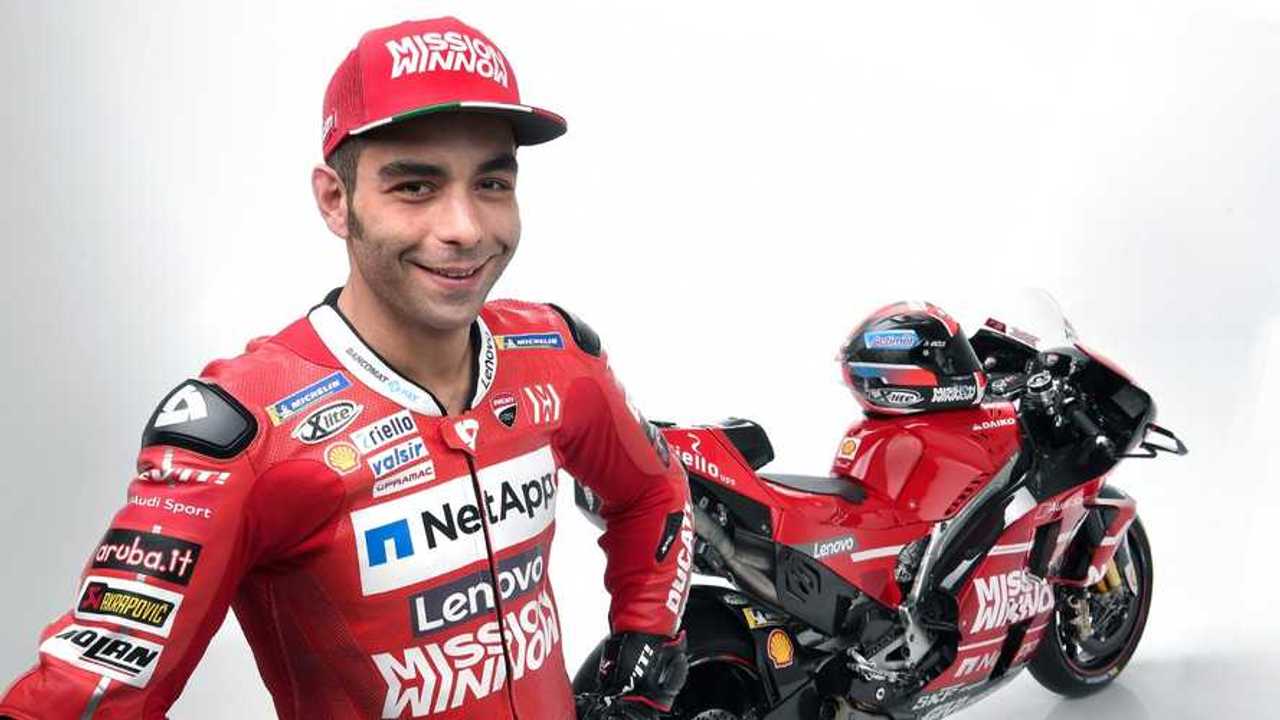 After riding motorcycles for 20 years, maybe it was time.

If you’ve ever done a track day, or if you are involved in motorcycle racing at all, at any level, you’ve probably met that guy. You know, the one who only ever rides the track and doesn’t ride the street. He’s had too many near misses, or maybe he’s a speed junkie who knows that the hooliganism he pulls on the track would get him killed pretty quickly on the street.

Some MotoGP Catalan GP Riders Can't Use Their Usual Helmets
⠀

He’s probably not a MotoGP rider though. Danilo Petrucci is, and he’s been winning motorcycle races since he was nine years old. Until now, though, he never had a license to ride a motorcycle on the road.

I know you’re wondering how that’s even possible, right? Well, first, he’s Italian, and in Italy, motorbikes are much more popular than they are here. There are more tracks and more events, and it’s a smaller country geographically. If all you want to do is ride motorbikes on closed circuits, there is plenty of opportunity to do that.

Petrucci spent his childhood racing on dirt. He only began racing motorcycles on paved circuits at the age of sixteen, when he already had years of dirt racing under his belt. Certainly that took up plenty of his time, so why would he bother to get a road license?

The 28 year old racer is pretty late to the game on the road license thing. It’s something those of us who have been doing this sport longer than he has (though, certainly not better), did a long time ago, but most of us don’t have the talent this guy has.

It leads us to a bunch of questions like, will he buy himself a motorcycle to ride on the street, and if so, which one? Will Ducati, since he just signed a contract to race for the manufacturer, give him a bike? Will the government office that registers motor vehicles in the Italian town where he lives, believe that he really does know how to ride, or will they treat his licensing like any other new rider?

Maybe he should begin his street riding on a small displacement machine, or a scooter, like the rest of us did. In his case, the temptation to ride a fast motorcycle on the street like he does on the track might just be too much!