We have a name and we even have a price, but it looks like we’re not quite set on the look just yet. The recently rebranded Confederate Motorcycles has been finalizing the details of its new all-electric venture, supposed to begin in 2020 with the Zeus electric cruiser. The company introduced a prototype that it showed off at the 2018 Quail Motorcycle gathering but prototype obviously doesn’t mean final form. Curtiss isn’t quite done tweaking the model. Here’s the latest changes.

A Lot Of Teasing: 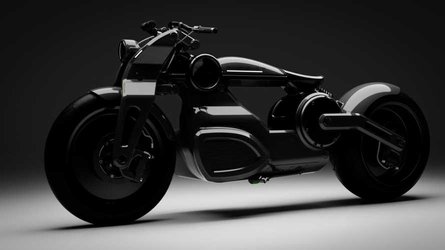 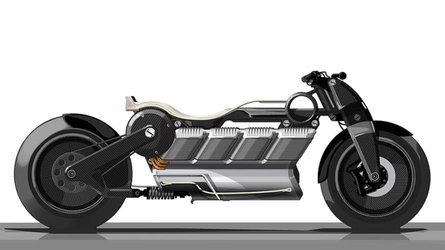 The prototype’s boxy and bulky design has shed a few visual pounds over the past year. This is not the first time the design of the bobber is reviewed. The company has worked through a number of versions of what the Zeus should look like through the months. 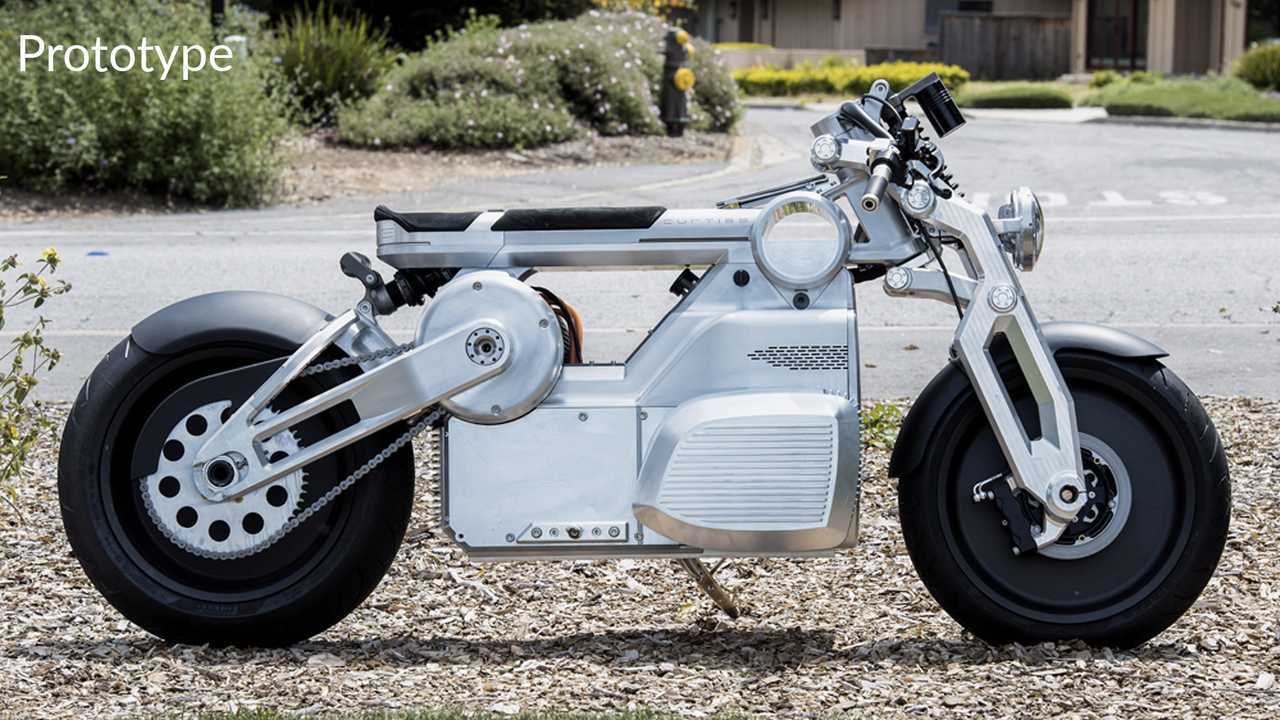 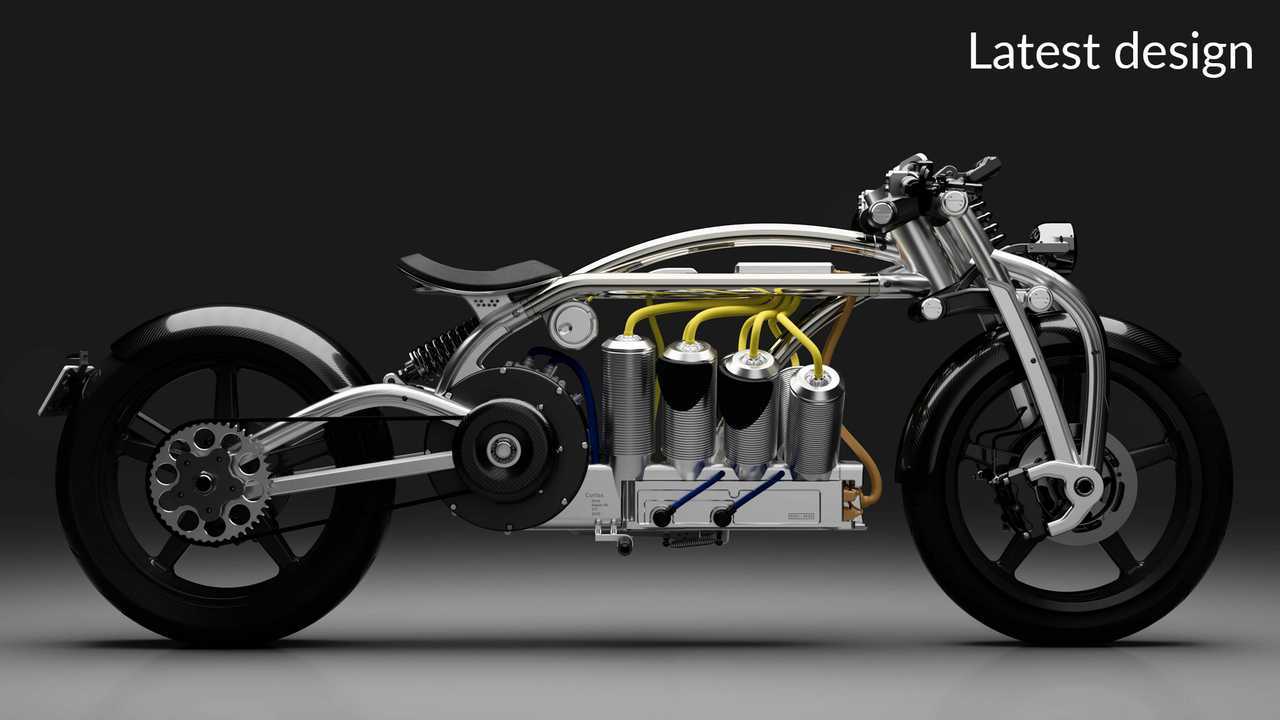 The latest iteration of the electric motorcycle is built on an airy and open chassis that exposes the company’s striking electric V8 motor. The new silhouette shows off and even frames the “V8”—a wink at Curtiss’ history deeply rooted in V8 motorcycle engines. In fact, in this Curtiss motorcycle, the thumper has been replaced by a set of eight cylinders containing the battery cells.

The battery offers a 16.8 kWh capacity for an estimated range of 280 miles—which is one of the best projected numbers out there at the moment. Power is now set at 217 horsepower and 147 lb-ft of torque—up from the previous estimated output of 190 hp and 145 lb-ft of torque. The motor was developed in collaboration with electric motorcycle manufacturer Zero.

The model is expected to debut in 2020. If you’re digging the look, be ready to pay for it. In fact, Curtiss has set the price tag of the Zeus at around $60,000—which is the equivalent of roughly three new Zero SR/F. If only the company settled on a look, now.