Motorcycle Thief Gets His Due 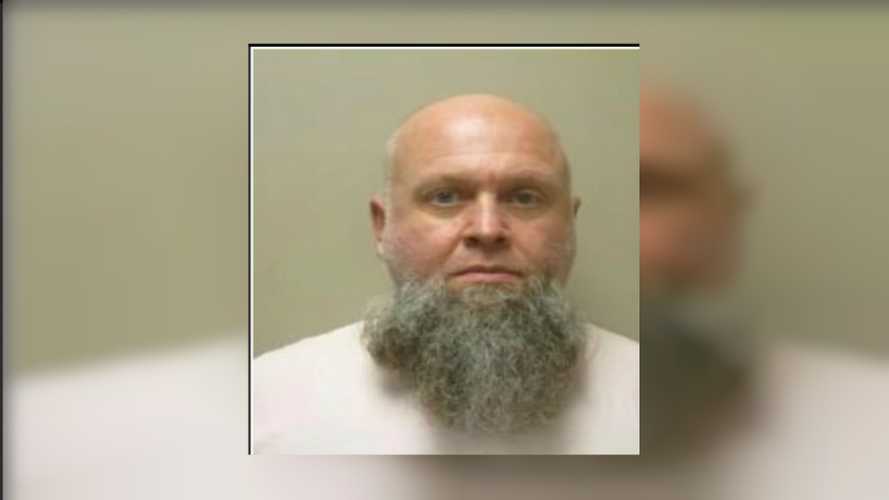 The badass motorcycle owner won't ever have anything stolen again!

All of us who own and ride motorcycles are always, even if just a little bit, worried they’ll be stolen. We know there are motorcycle thieves out there. We know bikes are relatively easy to pop into a van or a truck and it only takes a minute or three for that bike to disappear.

How To Keep Your Motorcycle From Getting Stolen

We take precautions, but sometimes thieves break into our locked garages and take the bike and our gear and our stuff!

This is the nightmare that unfolded in Klamath Falls, Oregon, when a homeowner there discovered his Honda CR450X stolen out of his garage, along with riding gear and some other items, including, apparently, a 9mm handgun. For those not familiar, that CR450X is a Honda dirtbike, and pretty powerful for a dirtbike, but it is definitely no match for a pickup truck on paved roads (dun dun DUNNNN).

The homeowner, 39-year-old Dustin Wade, was out in his Chevy pickup truck in a residential neighborhood and saw the thief ride past him, on the stolen bike. “He was wearing my helmet, and my wife’s coat and had my backpack on,” says Wade. He then gave chase: Wade followed his own motorcycle with the thief aboard it, at speeds sometimes topping 70mph. It only took about five minutes for the thief to crash the motorcycle and run. Did Wade give up? Heck no! He got out of his truck and chased the guy down on foot, tackled him and held him down until the police showed up.

Keep in mind that Wade knew this whole time that the guy had also quite probably stolen a handgun from him, and that he might be armed, but that didn’t stop our hero.

The thief, 45-year-old Darrell Duane Grisel, was not only armed with a stolen .22-caliber revolver (which is not the gun stolen from Wade) but was also carrying a PVC pipe bomb in his (stolen) backpack at the time of his arrest.

If we were all this badass, motorcycle thieves everywhere would think twice about taking stuff that does not belong to them. Bike thieves are the worst. This one has been convicted and sentenced to six years and three months in federal prison, but mostly because of the firearms charge.