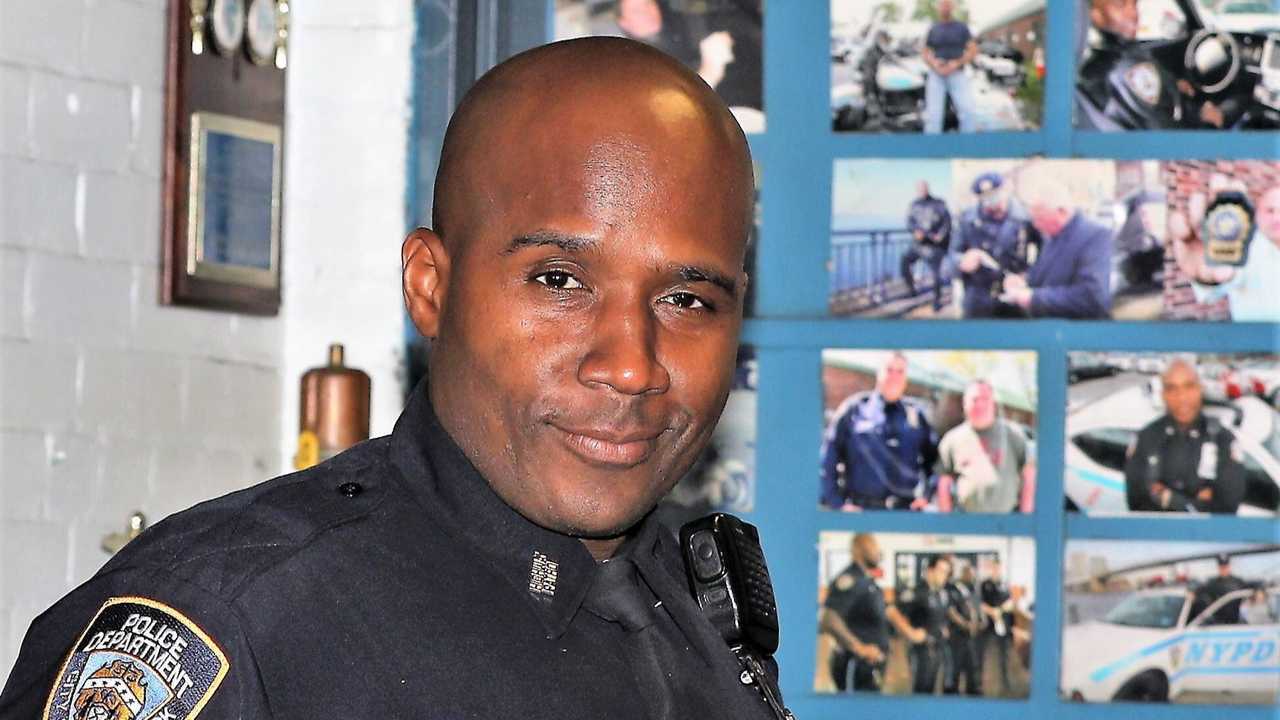 It can happen to anyone, even an off-duty cop. NYPD officer Marc St. Arromand was riding his 2011 Yamaha in Queens early Thursday morning when he crashed and was hit by a car. He died from his injuries.

NO ONE IS IMMUNE

According to ABC7, St. Arromand was off-duty at the time of the crash and was riding his personal motorcycle to work. He was heading southbound on the Belt Parkway between Linden Boulevard and Merrick Boulevard when he was ejected off his seat, collided with a guardrail, and was struck by a 2013 Chevrolet Camaro driven by a 53-year-old man, according to the New York Post. The driver has not been identified because he has not been charged with a crime. Despite wearing a helmet, St. Arromand was found lying in the left lane, unconscious and unresponsive. He was rushed to Franklin General Hospital, where he soon died.

St. Arromand was 42, and a 16-year NYPD veteran assigned to Highway Patrol Unit 2 in Brooklyn. He and his wife, Cecilia Jackson, had a newborn baby boy and two other boys age 2 and 4, as well as 9- and 11-year-old girls from Jackson's previous relationship.

Though off-duty, not even a badge and gun could save St. Arromand from harm in this case. We won't speculate on the conditions of the crash, but it's probably safe to say that he was not riding particularly dangerously on his way to work. Police officers see many gruesome sights in the line of duty including the aftermath of motorcycle crashes, which likely gives them second thoughts about street shenanigans. Some departments have even gone so far as to completely disband their motorcycle units out of fears for officer safety.