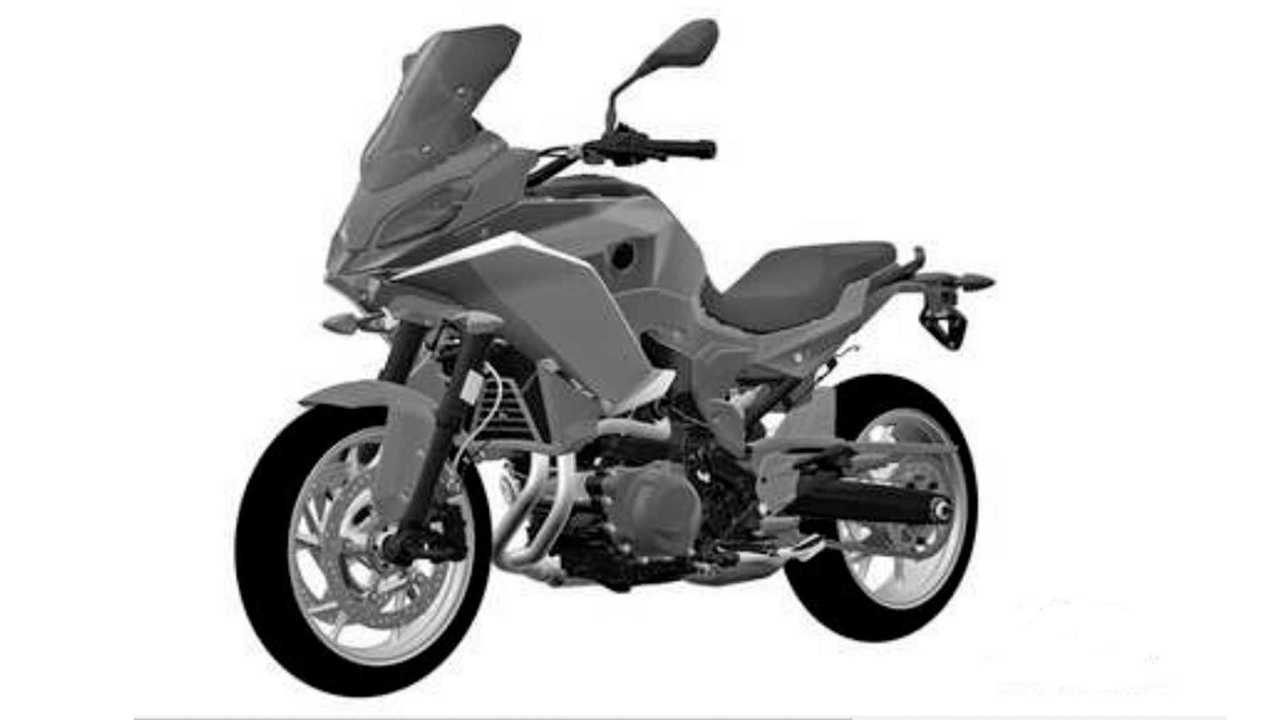 The 9Cento Concept is being put to good use.

Will it, won’t it. We’ve been wondering what was going to happen with the sexy sight BMW showed at the Villa d’Este Concorso d’Eleganza last year, namely the 9Cento concept. In case there was any doubt left, BMW is putting it to good used and should soon show it in a production skin.

It all started as a rumor: the 9Cento is heading for production! The 9Cento is heading for production! Tell all! But that was only that: a rumor. Until November rolled in and a series of spy shots of a test mule spotted in the UK fueled the rumor and confirmed that the Bavarian maker had an F 850-based model in the works. Then, more recently, a Beemer brochure listed the "F 850 RS"—something the company tried to correct by calling it a "typo".

The brand has kept a low profile since. Until now. Our friends at Motor1 Brazil dug out this National Institute of Industrial Property (INP) filing dated April 2 that references the upcoming addition. The document not only shows a CGI that gives us our first peek at the production-ready bike, but it also confirms that the model will be named F 850 RS.

The model which is very similar to the S 1000 XR or the F 850 GS with a fairing is expected to use the same 853cc parallel twin as the GS version. As a tourer, the RS will add a sub-liter, entry-level component in the otherwise big displacement, 1,200cc-and-up segment.

The test mule spotted a few months ago and the design in the patent suggest that the look of the model has undergone very few changes from the design of the original concept. Simply put, BMW made the silhouette more road and commute friendly (read: it made it more realistic and less sci-fi-looking).

An official EICMA unveil is the most likely of scenarios at this point though makers are no strangers to random private events anymore. We’re willing to wait: a shiny new F 850 RS is worth it.