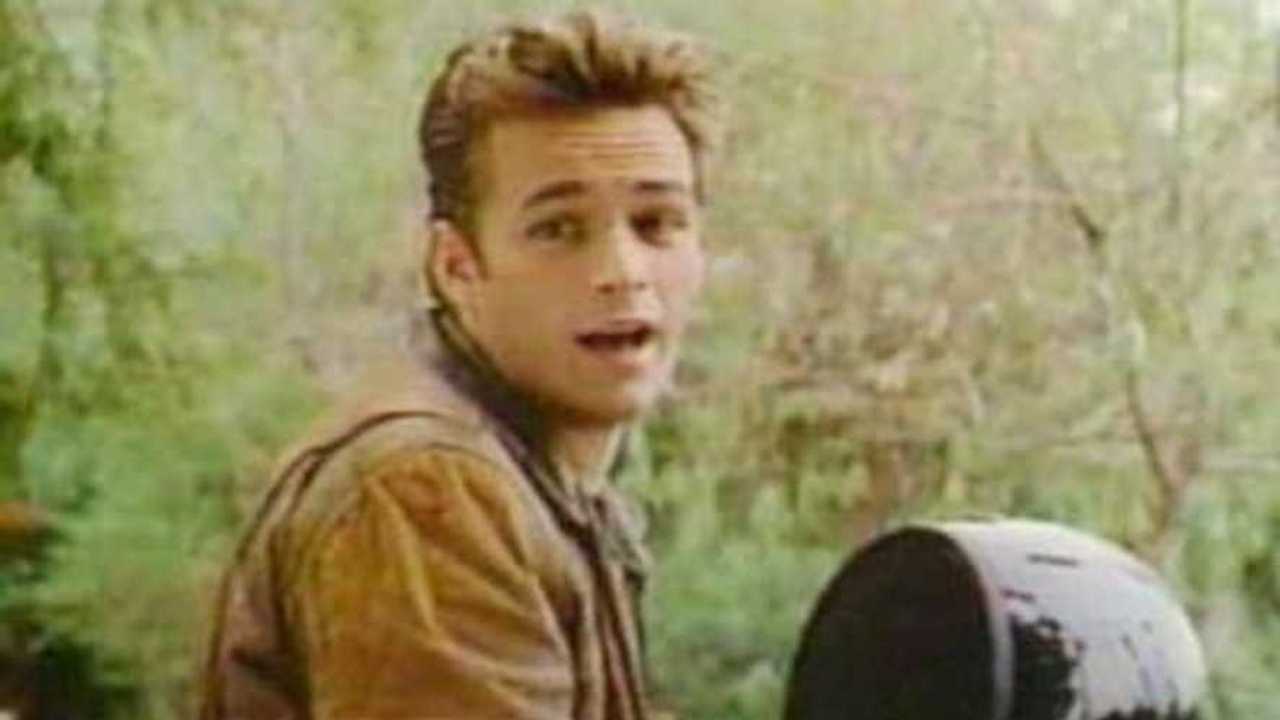 Luke Perry, best known for his regular role as a wealthy rebel-without-a-cause in the hit 90’s series, died on March 3, 2019 after suffering a massive stroke on February 27, 2019. He was 52. For the past three years, the eternally handsome leading man had been back in the spotlight as the father of the main character Archie Andrews in the popular Netflix show Riverdale.

I may not have been the biggest fan of Beverley Hills 90210 but the show and its resident heart-throb certainly put the place on the map for this girl from small-town Canada. The bad-boy image I remember is also the reason why I was compelled to do a quick search for a possible connection to bikes.

Turns out that Dylan McKay wasn’t the only romantic interest who rode into the hearts of his leading ladies. In the Buffy The Vampire Slayer film, Oliver Pike also got some extra attention for streaking down the sidewalk on two.

Perry was born and raised in Fredericktown, Ohio.  Perhaps it is this rural upbringing that made it easy for him to balance his wholesome image alongside the more tortured and sometimes emotionally destructive character traits he was assigned. It may also be the reason why he looked so comfortable on a motorcycle.

We’re not sure if he rode bikes in his spare time, but much was made of the bike he rode in 90210, which appeared in a Gap ad referencing his quest to capture Jenny’s heart.

Seems both Dylan and Oliver favored Triumphs, although it could be that the British brand were the one who picked Perry. This was the choice of ride of similar stylish studs like James Dean, Steve McQueen, Brad Pitt and George Clooney. You think they might have a “type”?

Luke Perry died too young but the television icon left behind a legacy, and that his characters rode motorcycles is a little extra for us to enjoy remembering on an otherwise sad occasion. We at RideApart wish his loved ones, and his many fans, our deepest condolences.