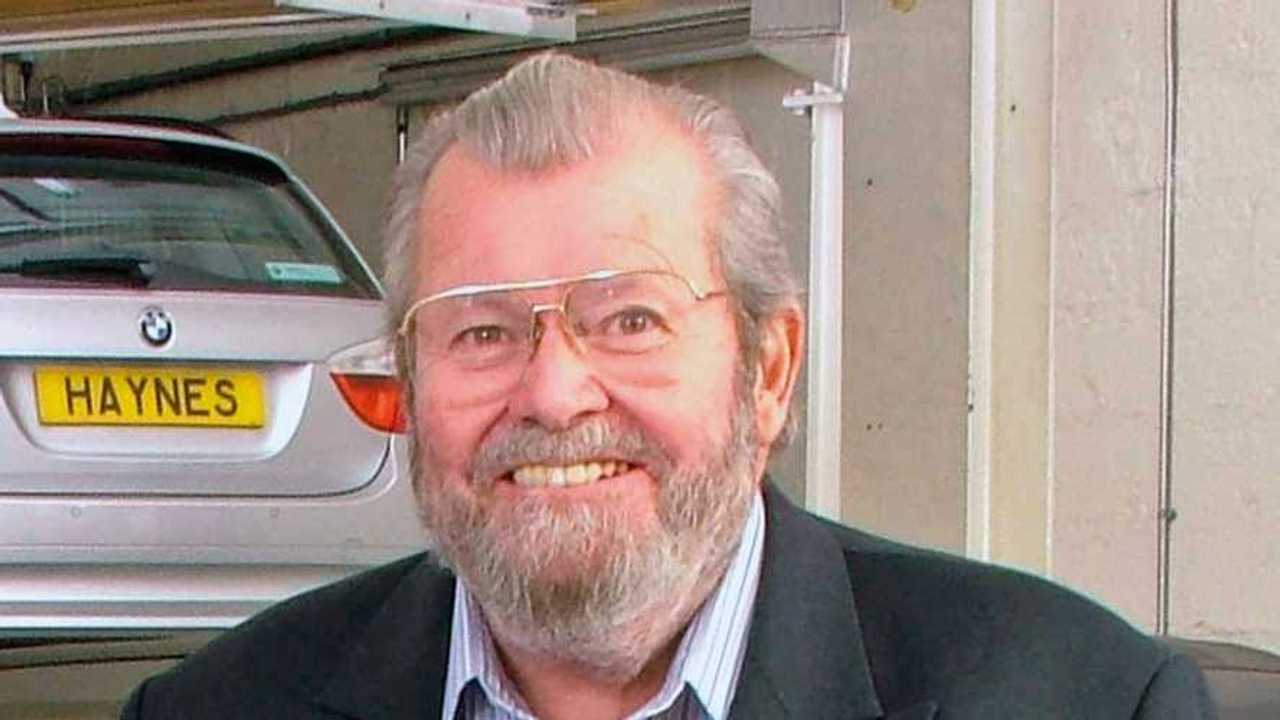 We couldn't have done it without him.

Born March 25, 1938, in Sri Lanka (then called Ceylon), Haynes helped millions of shadetree mechanics fix up their bikes and cars with his famous Haynes Manuals. He produced his first manual in 1965 when, as a Royal Air Force logistics officer he was posted in Aden, he and a friend pooled their money to buy trashed, first-gen Austin-Healy "Bugeye" Sprite. Haynes quickly discovered that since the Sprite's factory workshop manual was geared toward professional mechanics it was nearly incomprehensible to the common back yard wrench monkey. So, he bought himself a camera, made a painstakingly detailed record of the teardown and rebuild process for the Sprite's engine, and the first Haynes Manual was born.

Haynes' Bugeye Sprite manual was published in 1965 and quickly sold 3,000 copies. From those humble beginnings on an RAF base in Yemen, Haynes grew a publishing empire that has sold 200 million highly-detailed manuals to DIY mechanics just like you and me. Haynes was awarded the Order of the British Empire in 1995, and served as Chairman of the Haynes Publishing Group until his retirement in 2010.

Along with publishing hundreds of millions of shop manuals, Haynes was an avid car collector, racing driver, and philanthropist. He founded the Haynes International Motor Museum in the UK by donating 30 of his own antique cars and setting it up as an Educational Charitable Trust. Over the years, Haynes donated time, money, and cars and now the museum holds more than 400 cars and hosts around 125,000 visitors a year.

Haynes is survived by his wife Anette, siblings David and Mary, his sons J and Chris and their families. I, for one, owe Mr. Haynes a huge debt of gratitude for helping me with some very hairy repairs over the past 20 years. We at RideApart send our sincerest condolences to the Haynes family.