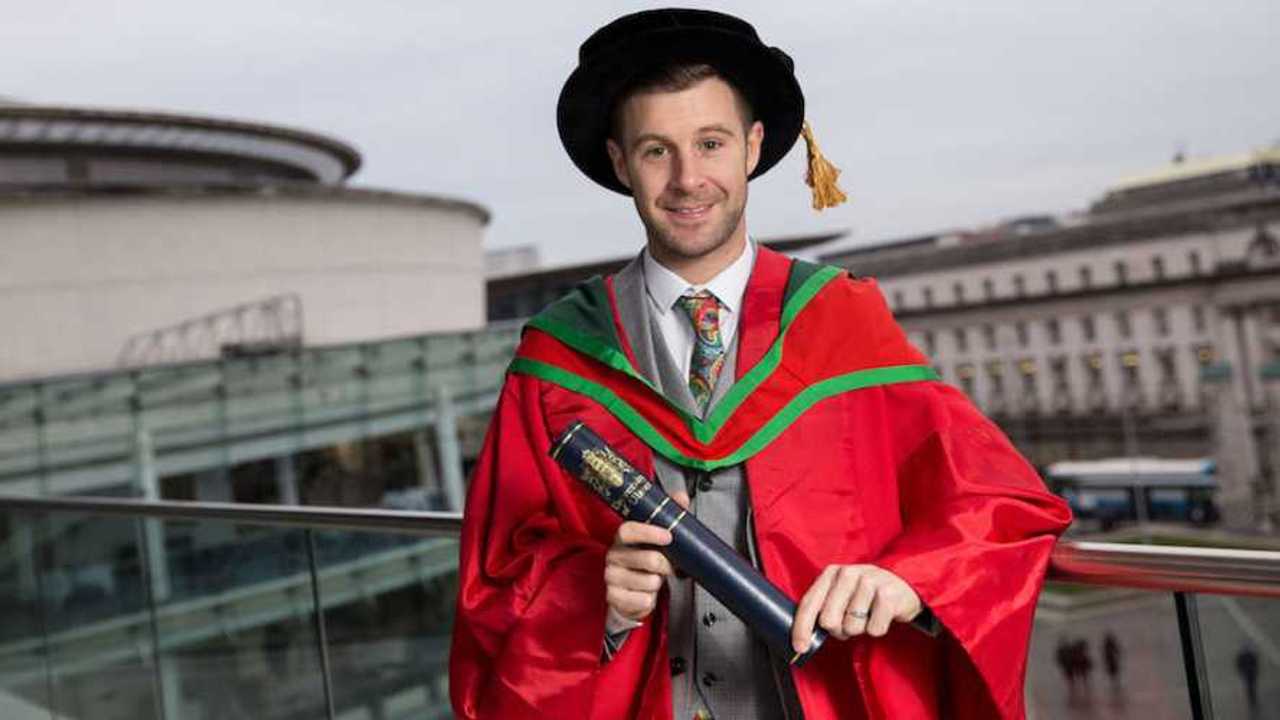 That's Doctor Jonathan Rea To You!

World Superbike star Jonathan Rea has made some amazing accomplishments in his career. He has won four consecutive series championships since 2015 and matched Doug Polen's 1991 record of 17 wins in a World Superbike season this year. Now Rea has received yet another accolade, an honorary doctorate from the University of Ulster.

Valentino Rossi: The Doctor Series by Monster Debuts — Video of the Day

Rea received the honorary Doctor of Letters degree for his outstanding contributions to sport for Northern Ireland. Not only is Rea one of the best motorcycle racers in the world right now, but he's also one of the top sportsmen from Northern Ireland across all sports. Rea was also appointed a Member of the Order of the British Empire last year, also for his services to motorcycle racing. While Rea was an A student in school, he never did finish university to earn a degree, focusing instead on his motorcycle racing career.

"It’s quite ironic that it was a medical doctor who told me 14 years ago that I would never race again, after a motorcycling injury on the track, and now I am being awarded the privilege of an honorary doctorate for my services to sport," said Rea. "For this reason, I would encourage every single person who has ever had a dream or ambitions, to never give up. Believe in yourself and with the help and encouragement of others you will achieve that dream or those ambitions."

Of course, Rea also took the opportunity to rib fellow racer Valentino Rossi, who has had the nickname of "The Doctor" for years, that he now has the degree to back his title up. He has a contract with Kawasaki for the next two years, so the two Doctors will likely battle it out on the track.