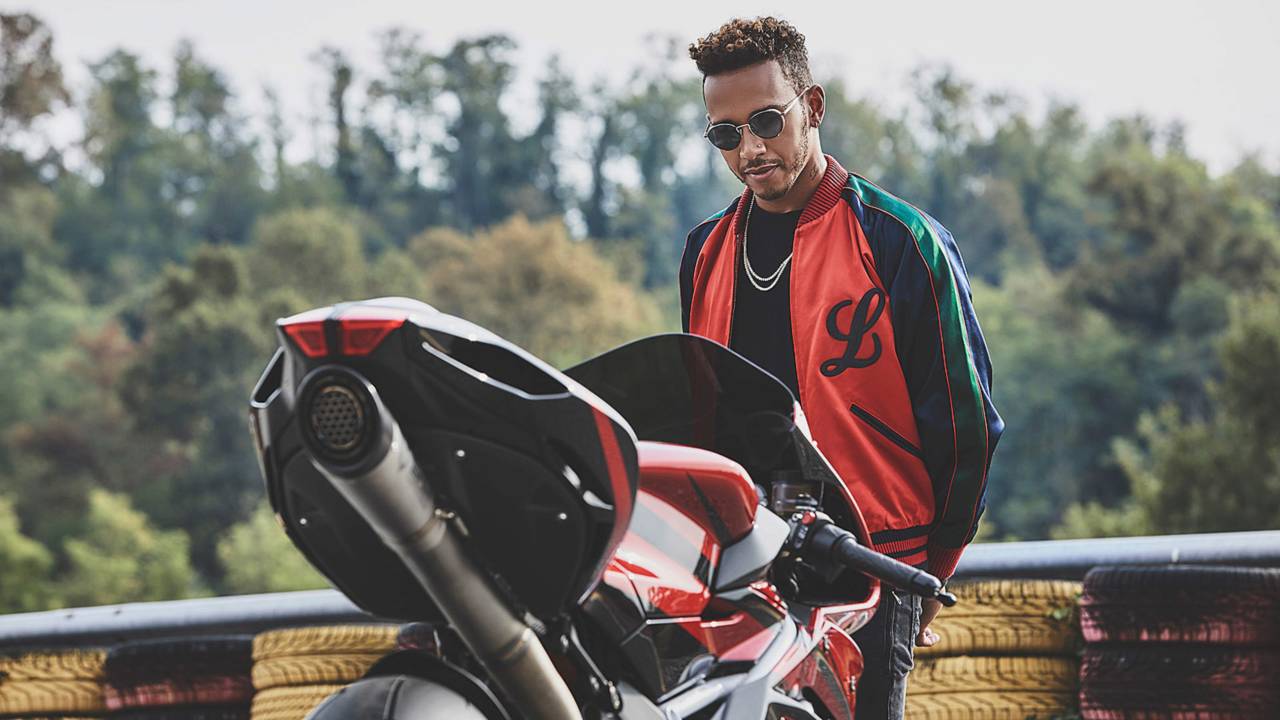 Chasing after glory on four and two wheels.

Formula 1 champion Lewis Hamilton was probably looking to keep busy and keep the adrenaline pumping during the F1 off season but swapping his steering wheel and racing shoes for a handlebar and leathers. The tryout didn’t quite go as planned when Hamilton dropped in turn 5 of the racetrack. Thankfully, he got away unscathed.

Hamilton jumped in the saddle of blacked out Yamaha YZF-R1 Superbike at Jerez on Saturday for a private tryout. He tackled the tarmac alongside SBK riders Alex Lowes and Michael van der Mark with whom he shares a Monster Energy sponsorship. The Yamaha he rode on had been specially prepared and is the same bike used by the Crescent team in the 2018 World Superbike Championship.

Hamilton got to show his two-wheel chops, but reportedly took a tumble in turn 5 of the racetrack. The bike suffered a few bruises, but the rider got away unharmed and jumped back in the saddle for the rest of the day.

While Hamilton’s name is better known for its prowess in the Mercedes AMG Petronas F1 cockpit, he has been known to dabble in the world of two wheels in the past. Aside from being a well-known MotoGP fan, earlier in 2018, he also took to the racing track on a bike alongside Moto2 Cal Crutchlow. He was also named a spokesperson for MV Agusta that created the F4 LH44, a tribute to the F1 champion, as well as a Lewis Hamilton special edition Brutale 800 RR earlier this year. He even went as far as to announce he would participate in the 2018 MotoGP season, shocking millions of fans before admitting to an April’s fool prank.

Will we one day get to watch the famous Formula 1 racer rub shoulders and knee pads with the likes of Rossi and Marquez? Only time will tell, but according to the reports that he’s actually a decently fast rider, we wouldn’t be surprised to see his name added to the lineup.