Orson Welles Returns to the Silver Screen after 30 Years 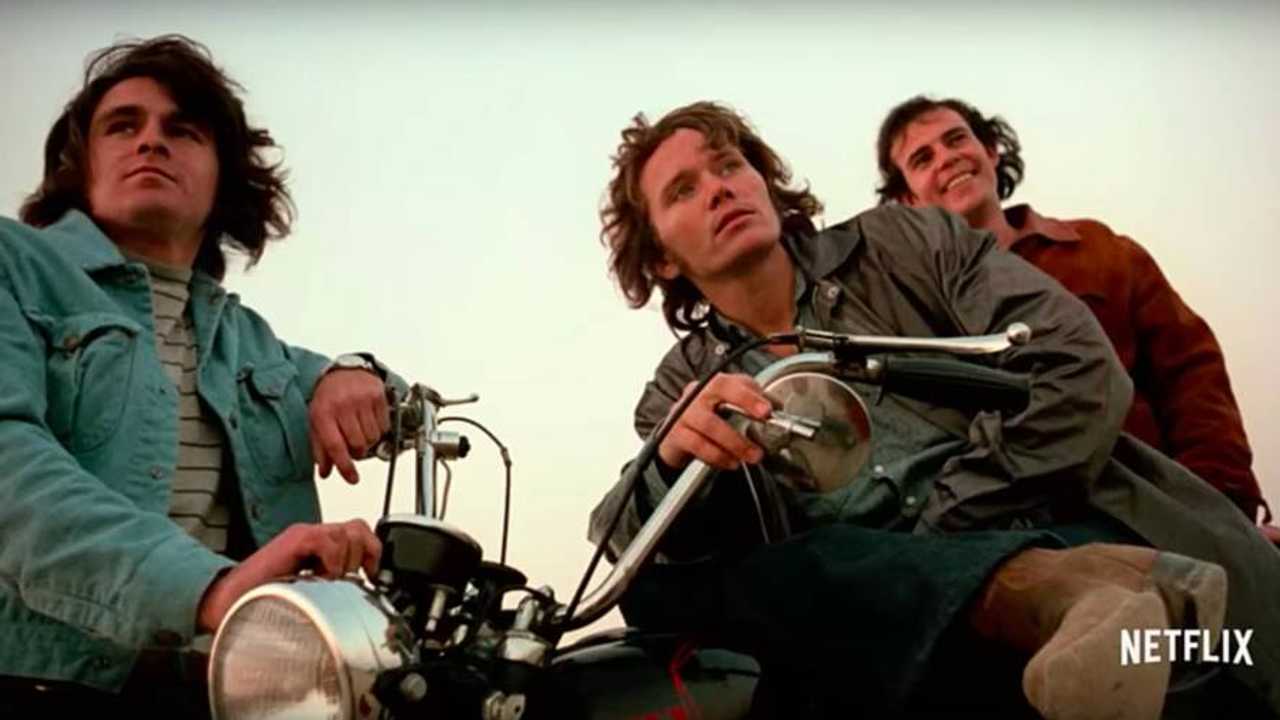 Orson Welles was cinematographic mastermind, so much so that he will release his last movie 30 years after his death

Even thirty-odd years after his death, Orson Welles is still a titan of American cinema. With good reason. Among other things, he was behind the 1938 radio adaptation of H.G. Wells’ War of the Worlds that has struck the collective imagination and is believed to have caused confusion and even panic among the population who thought the alien attack was actually happening. His name is also forever bound to what people still refer to as the best movie ever made, Citizen Kane, which he co-wrote, produced, directed, and starred in. His final role was in the incredibly weird Transformers the Movie, where his bored, detached, barely-there performance as the living planet Unicron lent the character an odd, unearthly gravitas. Welles passed away in 1985, however, death wasn’t going to stop the cinematographic mastermind from gifting us with one last film and it looks like we’re in for motorcycle galore.

The Other Side of the Wind was actually produced by Welles between 1970 and 1977. The road to completion was rocky, to say the least. Funding for the movie was cut halfway through, some scenes took as long as two years to film, and the movie’s main character wasn’t cast until three years after the beginning of filming. Talk about off-screen drama! Welles’ surrounded himself with a team and cast that included filmmakers John Huston and Peter Bogdanovich, directors such as Claude Chabrol, Dennis Hopper (Easy Rider), and Gary Graver as well as actress, director, and then-girlfriend Oja Kodar.

The story is a commentary on the evolution of cinema in the 70s and the changing Hollywood landscape and methods. Welles was inspired by Ernest Hemingway’s suicide and created his movie producer alter ego, Jake Hannaford. The movie also features some semi-surrealist scenes in which Bob Random’s Oscar Dale character can be seen riding a motorcycle in different settings. Why? We don’t know; the scenes apparently—much like the Honda Girl scenes in Vanishing Point—serve little purpose. Surrealism thrived in the 70s, so we guess there doesn’t need to be an explanation. We’re just going with the flow and enjoying the ride.

The Other Side of the Wind was finished and edited by a team of producers who turned to crowdfunding to finance the project. Welles had left extensive editing directions to Bogdanovich who is rumored to have collaborated to the revival process. The movie is set to be released on Netflix and in some select theatres on November 22, 2018.