A fantastic collection of 74 historical motorcycles will be up for auction in September at the MCN Ally Pally Bike Show. The models for grabs are amazing!

This auction is the epitome of awesome

It's always a little sad when an owner has to part with their bike, but their loss is often someone's gain. Now imagine having to part with an entire collection of bikes. Still a little sad, but also exciting, right? Well, exciting for buyers at least. Speaking of, one very exciting bike collection is going up for auction this year and we're blown away by this collection of old and race racing machines.

The auction firm Bonhams has announced that it will have quite the lineup of bikes up on the stage at the MCN Ally Pally Bike Show on September 22 and 23 in London, UK. Bonhams has had quite the impressive lineup of collector's items to auction off, including McQueen's Husky 400 from the "On Any Sunday" documentary.

This time, there's no Hollywood celebrity names attached to the collection up for grabs, but rather decades of motorsport history. A collection of 74 vintage bikes is being let go of by a single owner—probably a heartbroken one.

Among this crazy collection we find some amazing rarities, including a 1973 MV Agusta 500/3 Grand Prix that has allegedly been raced by Giacomo "Ago" Agostini himself. That bike alone has an estimated value of around £250,000 ($320,000). 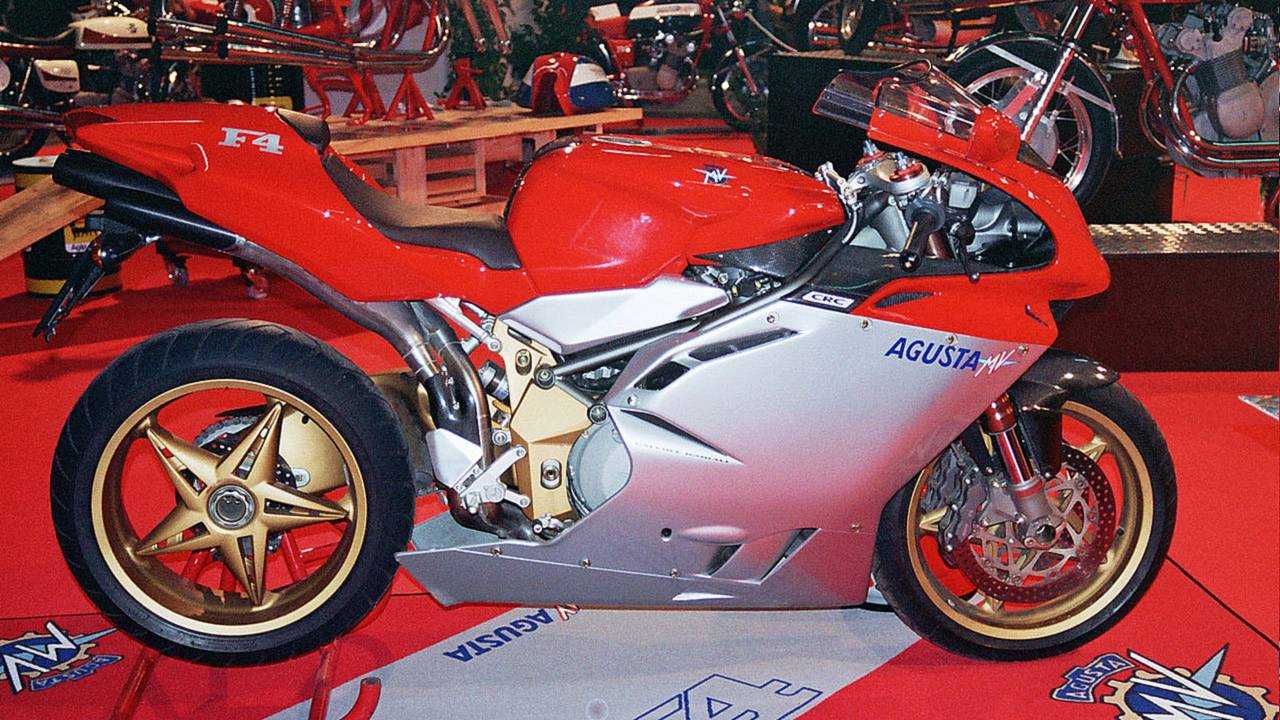 The Brits are also well represented within the collection that counts a total of twelve Triumphs. The 1953 Triumph T100C and 1961 Triumph T120C Bonneville Scrambler are definitely worth a look. The owner of the collection also managed to get his hands on a 1961 Beart-Norton 350cc Manx, modified by famed British tuner Francis Beart.

Of course, a good motorcycle collection wouldn't be complete without at least one early-days Honda CB of some sort. In this case, the collector opted for a 1969 Honda CB750 Sandcast.

That's only a tenth of all the treasures the collection holds. Anybody in London in September should totally check it out and send us pictures. You know. For science.