SBK Team Manager Game Coming to an App Store Near You 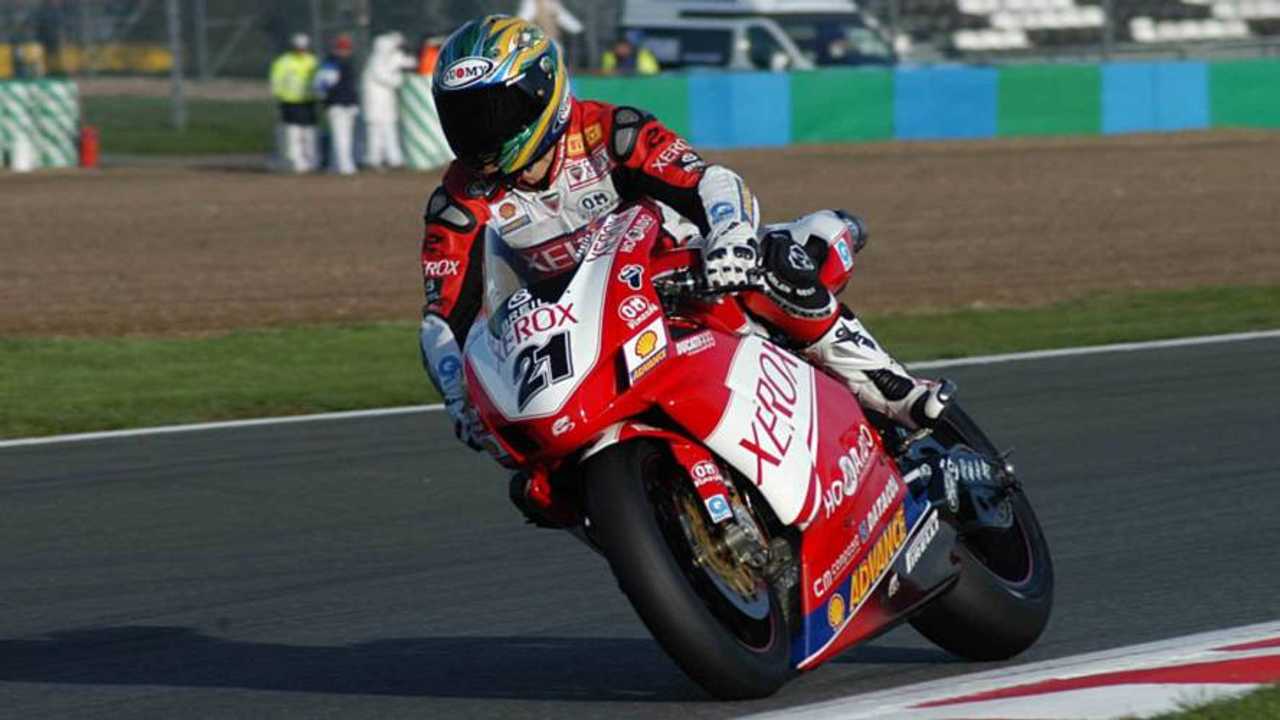 How would you like to run your own World Superbike team? Sound fun? If so, check out SBK Manager, an upcoming racing management sim.

It's kind of like fantasy footbal, but for gearheads

There's an old joke in motorsport that goes something like, "How do you make a million dollars racing? Spend two million dollars." What if you could run your own World Superbike team for only, say, around five dollars and be the winningest team of all time, though? If that sounds right up your alley, there's a new mobile game on the way that might be just the thing for you.

SBK Team Manager is a collaborative effort between Italian game studio Digital Tales and Canadian racing game nerds Pixel Racers. As far as we can tell, SBKTM is based largely on Pixel Racer's Moto Team Manager game. Moto Team Manager is a team management simulation game wherein players have to manage staff, hire riders, purchase bikes, get sponsors, strategize, and do all the other niggly little things a professional team manager has to do while adhering to a strict budget.

A shot of the garage screen in Honda livery.

It looks like SBKTM is just Moto Team Manager with an officially licensed World Superbike skin. Word on the street is that the game follows the 2018 WSBK season, and will feature all of that season's riders, circuits, teams, and bikes. During play, players be able to pick from real life OEMs like Yamaha, Honda, BMW, etc and customize their team to take on all comers. Since this is a management sim, players don't do any actual racing, but races are still carried out and can be monitored via an in-game real-time racing system. During races the player can also interact with riders and, apparently, act as crew chief through a pit interface and something called a "tactical interface".

Not entirely sure what's going on here, but we're optimistic!

We're pretty much guessing about a lot of this stuff, since at this time there's precious little info available about the game. Rumor has it that SBK Team Manager will be available on Android and iOS sometime in fall 2018. Check out the teaser below, and stay tuned for more info on this game (and maybe a review) as more info comes out.