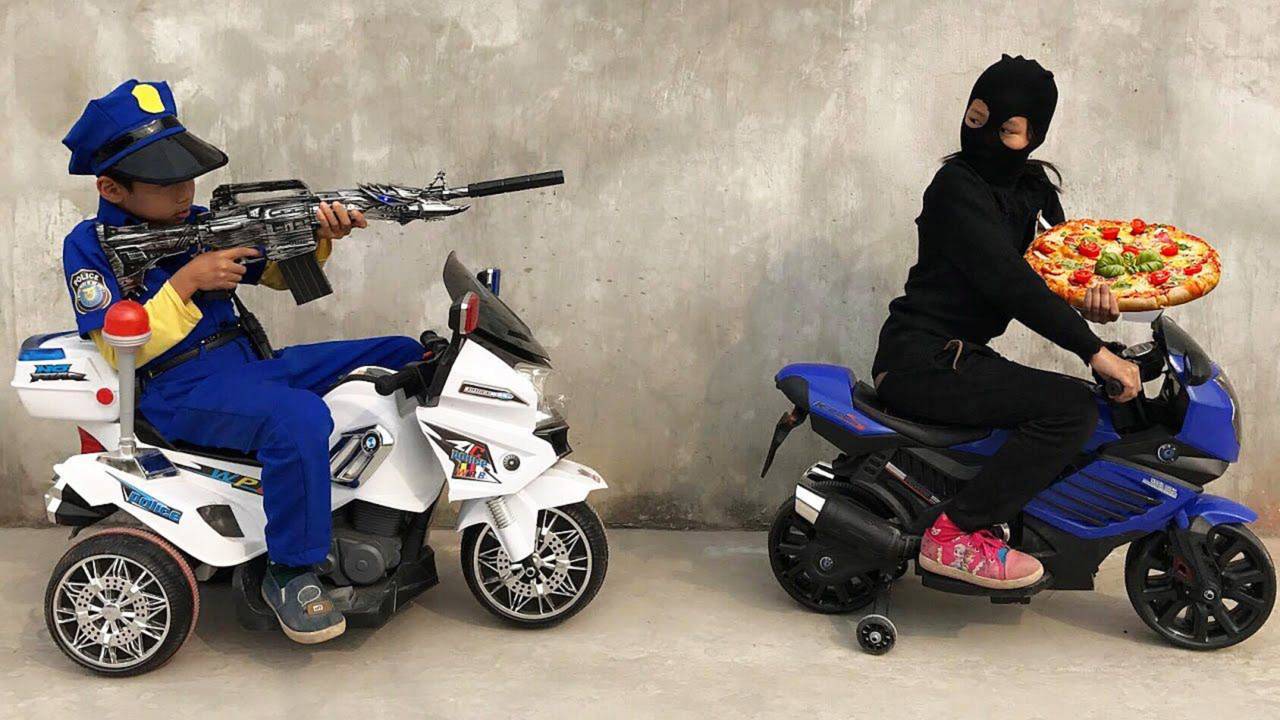 Leaving the key in the ignition of a bike is risky no matter what, but when the motorcycle is your key to a getaway, you might want to double check.

Lessons can be learned from anything, especially from being arrested by the police

Making a run for it on a motorcycle can make you look like a badass. Other times, it will have completely the opposite effect. If you're planning a heist and your getaway vehicle of choice is a motorcycle, at least make sure you don't forget the key.

A pair of English robbers had a perfect plan and the sweet music of easy-earned money playing as their soundtrack. Their genius plan could have worked out if a deus ex machina hadn't intervened. What better vehicle for a great escape than to secure a motorcycle that will get you out of the hotspot fast and easy? That's exactly what Laurel and Hardy opted for when they targeted a jewelery store in Colchester, England.

Armed with a hammer and a wheel wrench, the two criminal minds got busy with their shiny loot. By an unfortunate twist of events for our two brains, however, they left the key of their precious ride to freedom in the ignition.

A woman walking outside the jewelry store who witnessed the commotion put two and two together and didn't wait for an invitation to snatch the key. Dumb and Dumber, still wearing their helmets, tried to wrestle the key back from the anonymous hero before deciding to make a run for it on foot.

A witness recorded the entire scene with her cellphone—bonus potato quality—and described it like a scene pulled right out of a crime documentary.

SOMETIMES IT IS ALL FUN AND GAMES: Cops and Hooligans set to Compete at Moto Bay Classic

One of the two suspects was tackled and arrested by an off-duty officer. His buddy managed to escape with his pocket full of watches, jewels, and sunshine. How long will he get to enjoy the taste of freedom before the police hunt him down? We don't know, but considering how things down, we can guess the breadcrumbs leading to him are more like breadloafs.

In the meantime, the arrested suspect is held in custody and is scheduled to appear in court next week.

The lesson today kids: whether you're trying to commit the crime of the century or want to enjoy a quiet Sunday ride, don't leave the key in the ignition.