5 Reasons To Ride the World's Fastest Highway Before You Die

Ever think about taking a ride down the world's fastest highway? Here's 5 reasons you should ride the German Autobahn from a local.

Living in the land of Beemers and Bratwurst definitely has its perks. Not only is the great country of Germany full of gearheads, it's one of the last bastions of legalized speeding thanks to the Autobahn.

I had been working and riding in Germany for the last few years and, needless to say, it was much different than my native home of California.

Taking my 2008 Ducati 1098S onto the autobahn gave me a new sense of the term “pucker factor.” Riding over 200km an hour (or 125mph for us Americans) will get you thrown in the slammer back home in California, but in Germany this type of speed is orthodox. Not withstanding road debris, potholes or marred tarmac, traveling at warp speed here in Germany gives new meaning to the daily commute.

I was only in Germany for 5 months, but driving the autobahn was a lifelong dream and the first time my tires hit the pavement of the world famous road, it broke all my misconceptions. It’s a road commonly traveled and one you must visit before you die. Here are five reasons you need to ride on the autobahn. 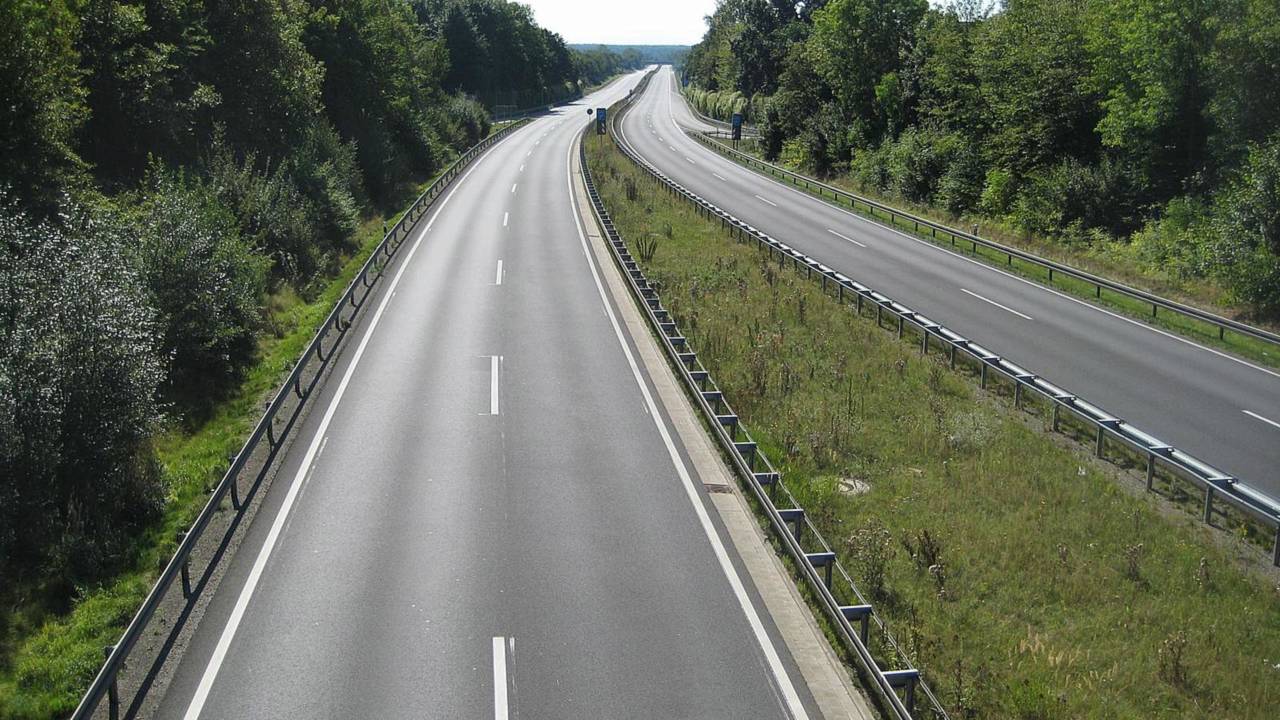 The German term autobahn is just a translation for freeway, and is not a specific route or road. It actually refers to the entire German highway transport system accommodating any thing that has wheels and travels over 60kph.

The autobahn was a federally mandated highway system, opening in 1932, that currently stretches over 8,000 miles long, making it one of the longest stretches of road in the world. I saw a large majority of the autobahn traveling mostly from Stuttgart, while I was there working for the U.S. military.

The Thrills May Not Last Forever

Minus the days that it’s packed full of horrendous traffic, there are many reasons why you should love the autobahn. For Germans it remains a proud part of their culture but - much like the second amendment in the US - the argument to ban unlimited speed here in the fatherland is a hot issue for lawmakers.

Some states have tried to curb the unlimited speeds, but only roughly 1/3rd of the autobahn has permanent speed limits; some of the road will see temporary speed limits due to weather conditions. 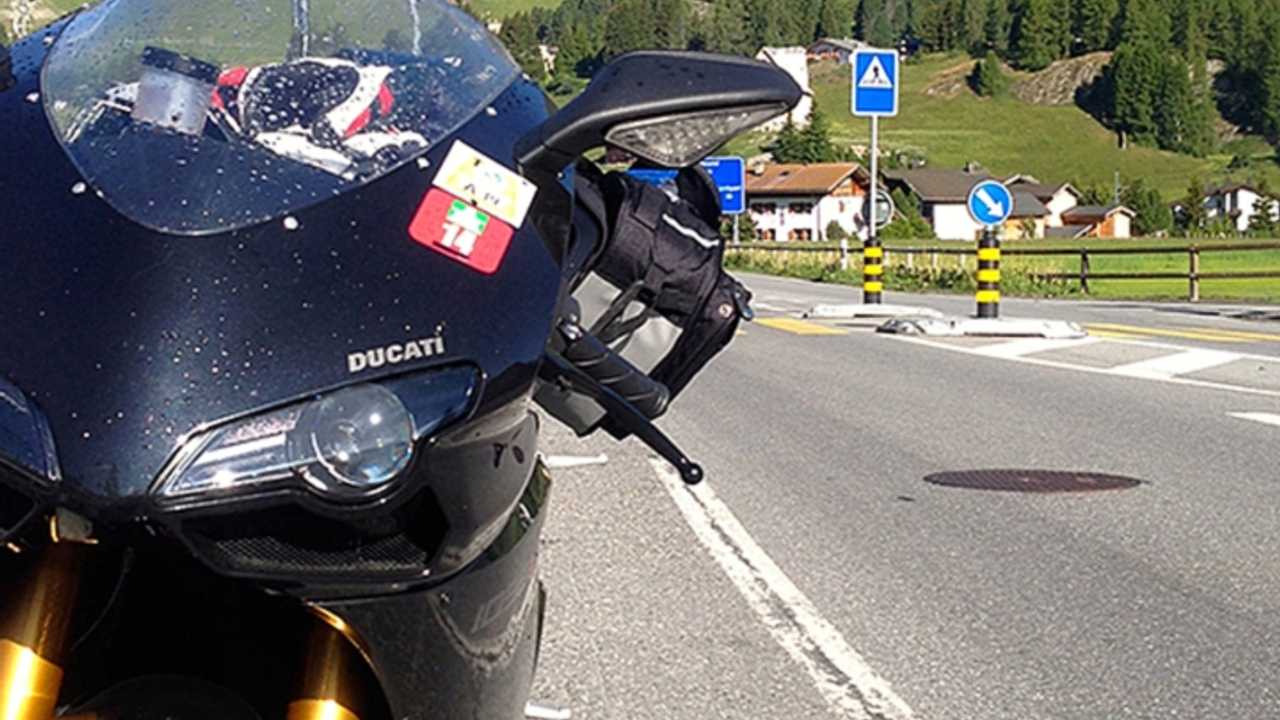 As for its construction, the German brand of tarmac is not unlike their brand of cars and motorcycles - they’re all built for performance. The autobahn is specifically designed to withstand harsh winters and traffic congestion and still provide for very quick transportation.

This can be said, of course, for the roads built across America but over here in Germany the autobahn is taken much more seriously.  There are very few off ramps along sections of unlimited speed, to a point where if you miss your turnoff, get ready for some major inconvenience.

It’s intoxicating to ride miles of road that have little to no aberrations and rarely sees any road debris such as mattresses, bricks or refrigerators - all of which I have dodged while riding back in California.

The road surface is much thicker than you’d see in the US or Britain and road crews are constantly repairing even the smallest pothole. Finding smooth blacktop that gives you the ability to drive this fast is something you wouldn’t be able to easily do, even on the quietest road in America. 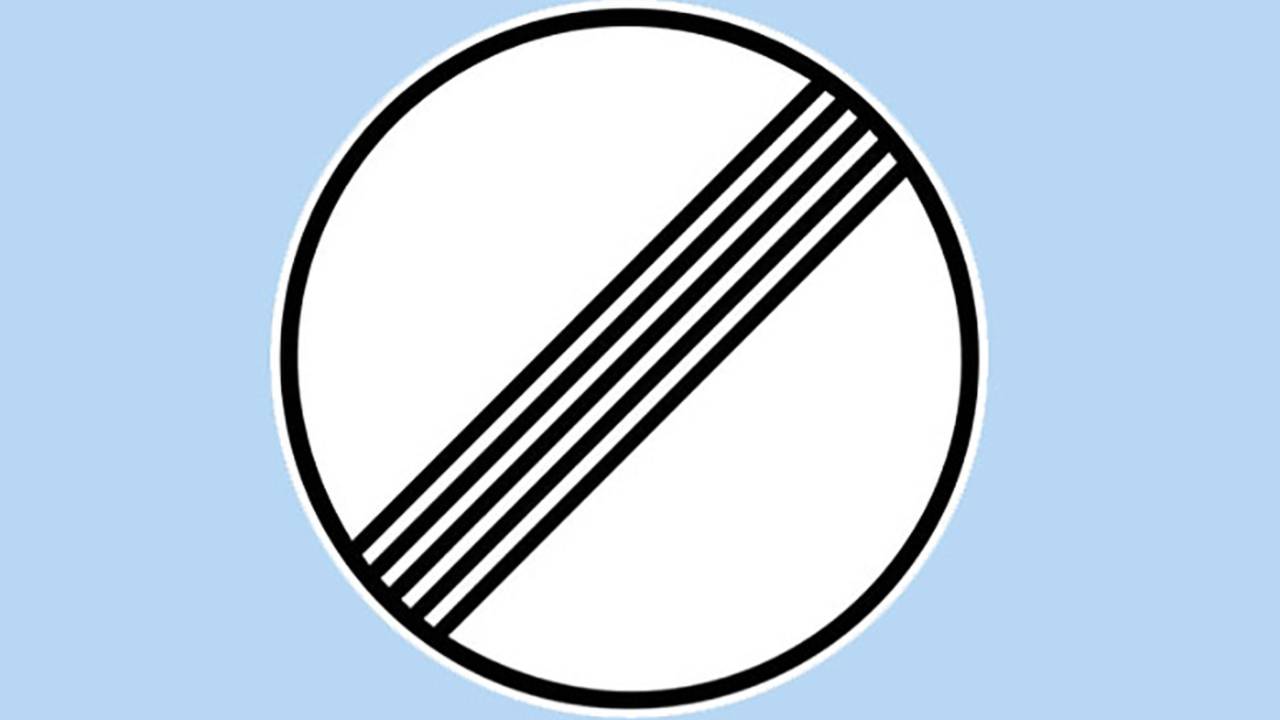 Compared to riding aboard the infamous Interstate 5 in southern California, the autobahn and its sections of unlimited speed actually are safer. But this safety is predicated on a motorist's ability and personal responsibility to ride (and drive) safely and within the limits of his or her abilities as well as the law.

Unlimited speed signs are only an indicator that you can drive as fast as the road conditions permit. If it's a warm and sunny day, then drop the hammer. If it's chock full of traffic or a little wet, then you should take heed. One needs to be on their game while pinning it in the fast lane; going from warp speed to 60 MPH in less than half a mile requires focus. Traffic, construction and changes in road conditions can immediately change the speed limits here.

If you want to go really fast, the best route is from Stuttgart to Basel on the A8; it's fresh pavement and relativity straight in most sections. This route is best during the day when there isn't commuters about; night is the optimum. Past 10 PM is when the autobahn turns crazy around Stuttgart. Porsche, Audi and Mercedes build their vehicles in this region of Southern Germany and the A8 and A81 are favorite stretches of road for brave pilots to test the limits of these cars. 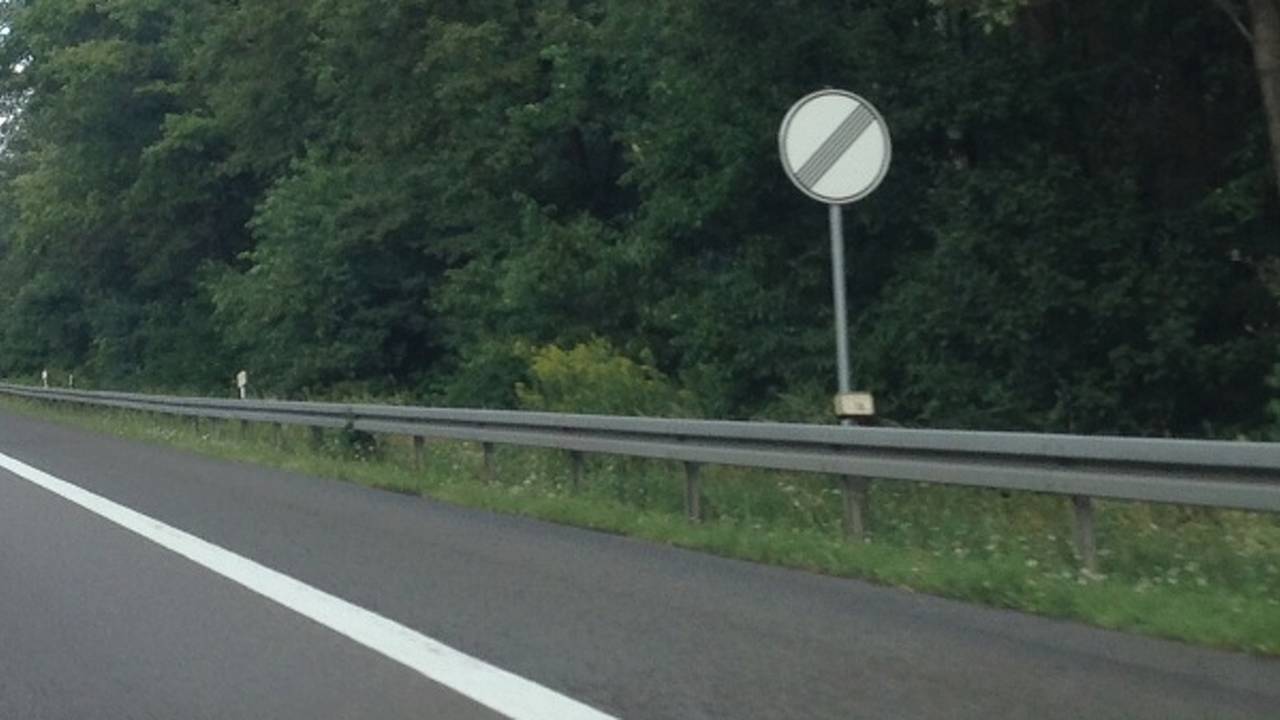 With all of this freedom to twist the wrist, there are more rules and laws to abide by. Because of this freedom the price of motorcycle admission is high - to get a motorcycle license the cost is over 1,500 USD, and entails months of training and then batteries of tests to satisfy the requirements.

Luckily for me as a US military member I was grandfathered in, sans the long process and empty wallet. As far as rules of the road there are many. It's frowned upon, but regardless some drivers will flash their high beams to signal their intent for a slower vehicle to move out of the way - needless to say, Germans are aggressive drivers.

A hard and fast rule is that if you are slower than vehicles coming from behind, then by all means move - immediately! On a bike you're less visible and you need to be at absolute focus because the vehicles ahead of you may not move out of your way, or worse yet, they may enter your path.

Have you ridden the German autobahns? Tell us your story in the Comments section! 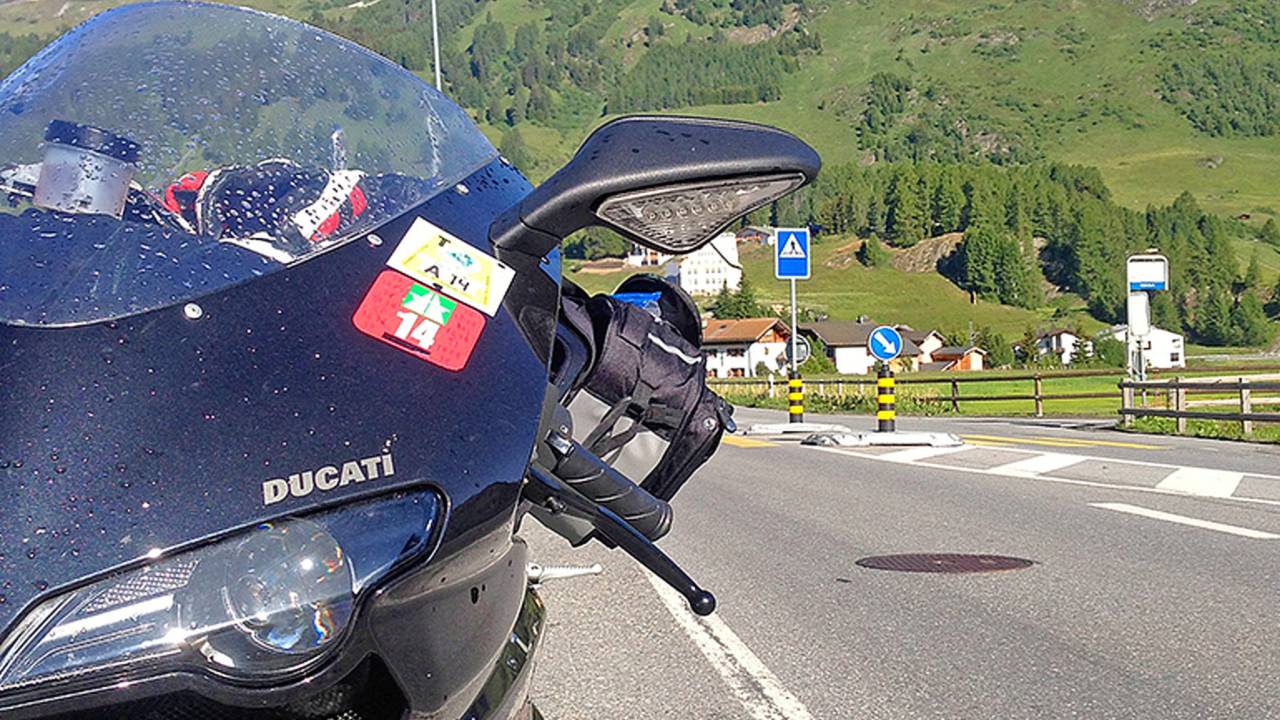 By: Justin Mendenhall
++
++
Got a tip for us? Email: tips@rideapart.com