Not only is the 2014 Kawasaki Ninja 1000 ABS restyled and tuned to deliver more power, but it's also fitted with traction control, hard panniers and superbike-spec brakes. All that makes it faster, safer and more practical. Not bad considering it's $100 cheaper.

The Ninja 1000 was already an impressive package, combining superbike speed with upright ergonomics, a big fairing and an affordable price. For 2014, that price is reduced from $12,099 to $11,999 while the spec sheet grows with new features. Traction control needs no explanation; it'll make it easier to exploit the now 140bhp motor in confidence and safety. That's switchable between three levels of intervention and fully off, combining with two riding modes — full and 70 percent power — to individually tailor the riding experience to current conditions. 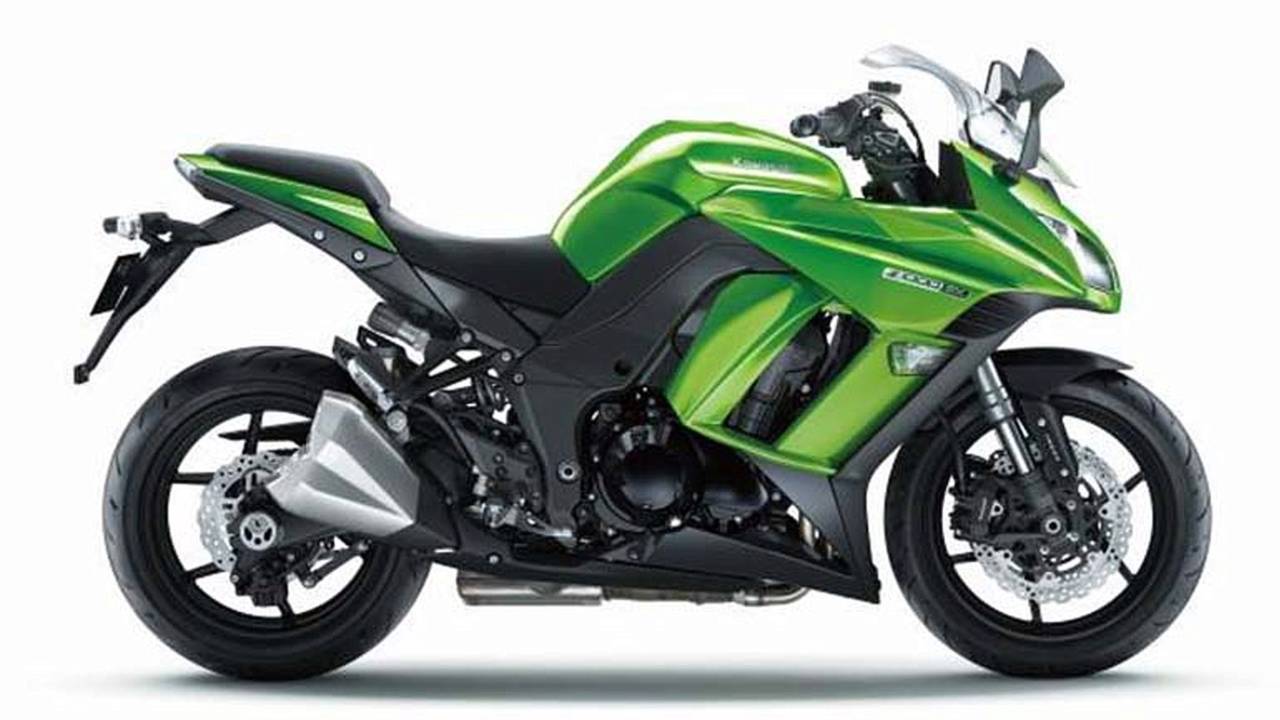 The brakes are also upgraded, bringing not only ABS, but also a radial master cylinder, one-piece radial calipers (a similar arrangement to Brembo's fancy Monoblocs and 300mm wavy rotors. That's a higher specification braking package than Suzuki fits to supposedly faster bikes like the 2013 Hayabusa and GSX-R1000.

The already smooth, already torquey 1,043cc inline-four has been breathed on as well. Pumping losses are reduced, cam profiles are revised to boost low and mid-range power and new equal-length velocity stacks should help move power lower down the rev range too. Outright power is now 140bhp and torque is 82lb-ft. 6th gear also becomes longer, reducing revs at highway speeds, a change made possible without reducing acceleration thanks to that stronger low-down power curve. 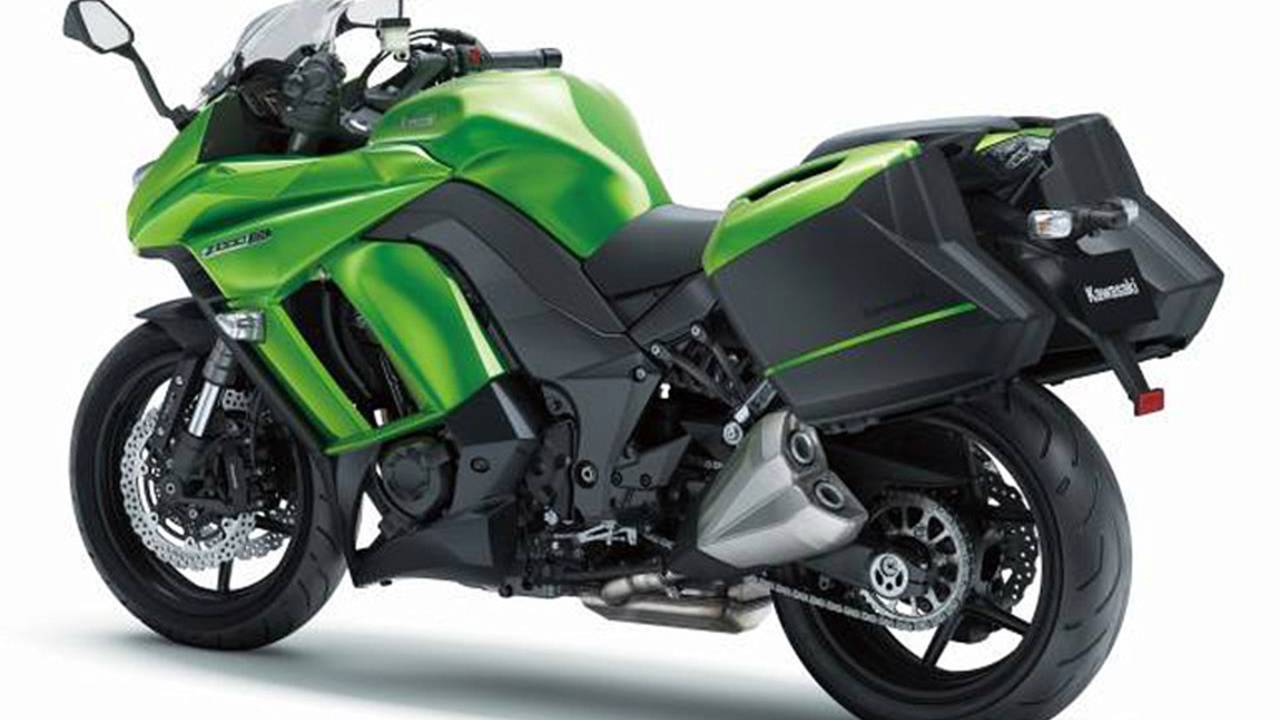 Most noticeable, though, are going to be the edgier plastics and the inclusion of (optional extra) hard panniers. Those each hold 29 liters of socks and undies. Those fit closer-in than aftermarket panniers previously available, a change made possible by a new subframe. Other changes at the rear include a knob for remote preload adjustment and larger grab handles for passengers.