The most iconic scooter manufacturer of all time unveils new model that pays tribute to one of  its classics.

The most iconic scooter manufacturer of all time unveils new model that pays tribute to one of  Vespa’s classics.

In 1951, Piaggio entered ten Squadra Corse scooters –  essentially Vespa 125s modified with larger fuel-tanks, windscreens and bodywork, and a bigger race carb – in the 26th International Six Days Enduro competition held in Varese, Italy. Of those ten scooters, nine of them scored a gold medal, a feat given to any rider in the top 10% of finishers. One of the most famous Vespa models, the Sport 6 Giorni, was named for that winning race, and remains one of the company's most sought-after historic models. 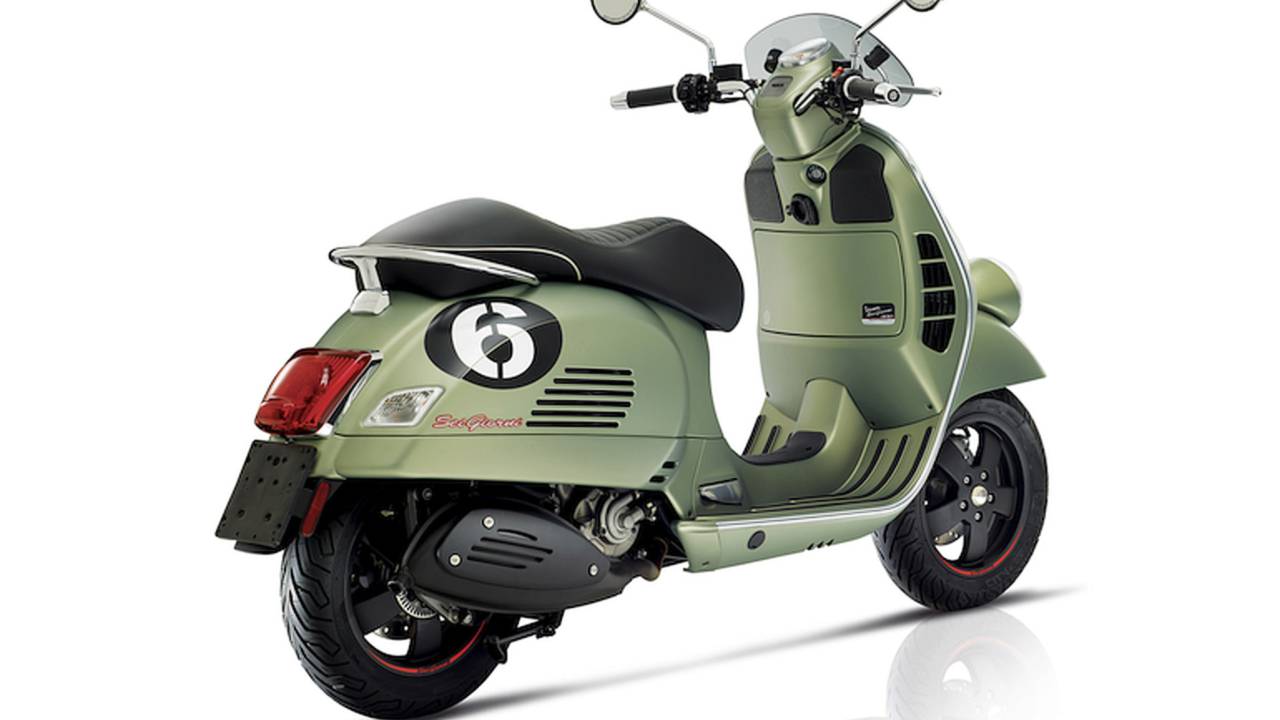 Vespa announced that it will offer an all new version of the Sei Giorni in 2018. This scooter has been given the modern day technology treatment though it retains much of the style and flavor of the original, race inspired machines. The Piaggio Group – the parent company of Vespa, Aprilia, and several other Italian moco’s – has a long and rich history, so it makes sense that it would capitalize on that and draw from an iconic model from yesteryear.

The Sei Giorni boasts features one would expect to find on a high-end modern day scooter such as ABS, LED lighting with day running lights, and a USB port.  It's powered by a fuel-injected 278cc single with a Magneti Marelli ECU that makes a claimed 21hp at 7,750rpm and 16ft-lbs of torque at 5,000rpm. The little two-wheeler has a curb weight of 355lbs, and is reportedly good for a cool 73 miles per hour. Like all other Piaggio scooter models, the Sei Giorni comes with an industry leading two-year, unlimited-mileage  limited warranty (excluding wear items), and customers can buy an additional two-year extended warranty. 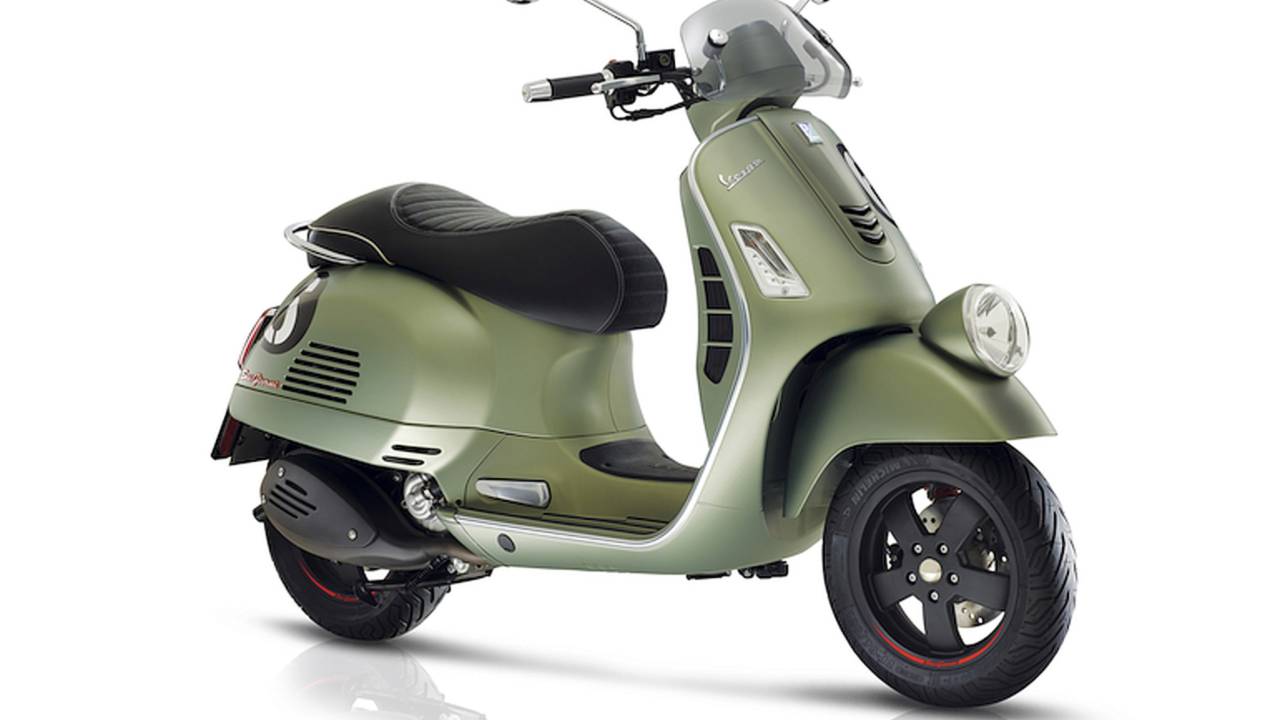 The Sei Giorni does a great job of mimicking the appearance of the 1950’s Vespa Sport 6 Giorni, while giving it a modern facelift without having to jettison any of its defining design aspects. The 2018 Vespa Sei Giorni will carry an MSRP of $7,699 in the US and $7,995 in Canada. The motorcycle market today seems to love the blend of old and new, modern and retro, vintage and contemporary. Whatever you call it, it seemingly isn’t going anywhere anytime soon, and the Sei Giorni makes that increasingly clear.