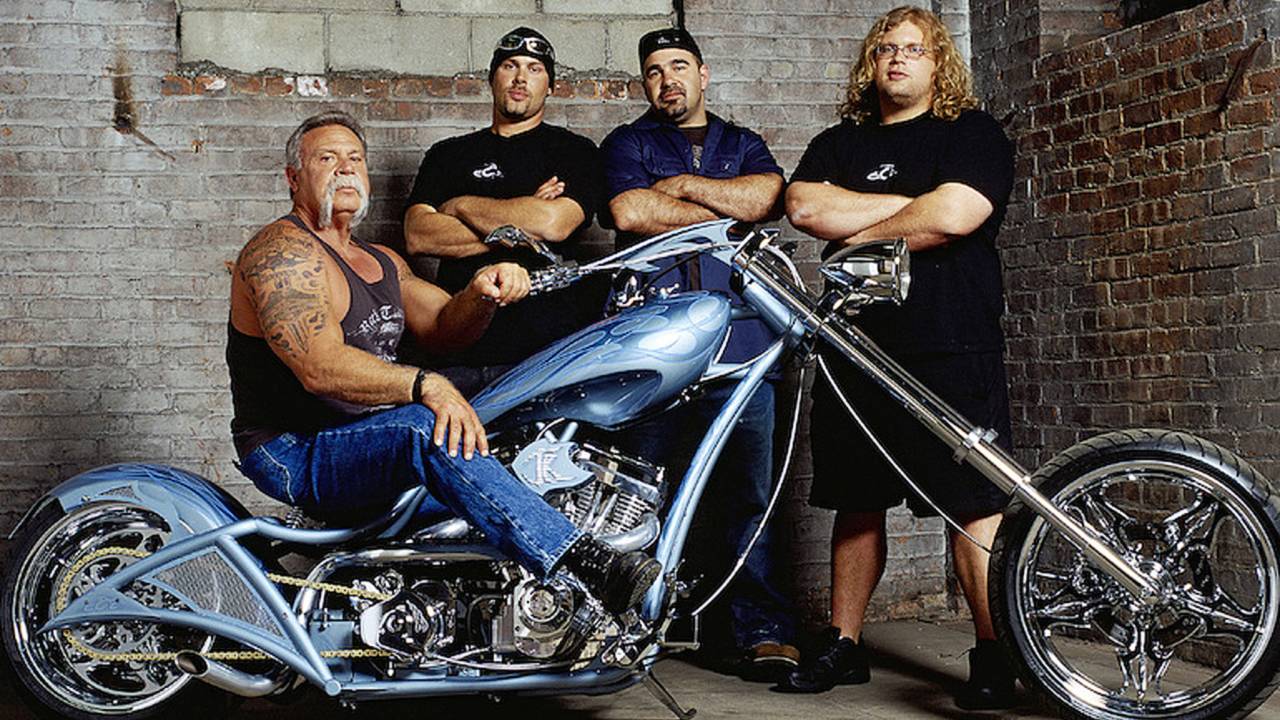 The home of a once-iconic show is set to be transformed into something considerably less badass.

Wheels are in motion to turn former headquarters into an arcade, laser-tag, and go-karting facility

How things have changed. The erstwhile home of Paul Teutul and his gang of builders who, for better or worse (we say worse), helped define the custom scene almost 20 years ago appears to be facing a transformation of its own – slated to become a family-friendly center.

Orange County Choppers skyrocketed to fame in the early 2000s with the success of the television show “American Chopper.” The program resulted in the four main subjects becoming celebrities while OCC merchandise became wildly popular – generating millions of dollars. While the show was still in its eight-year run the shop’s headquarters were moved into a much larger and more state-of-the-art facility in Newburgh, New York.

But the good times didn't last. It seems people just don't want $150,000 butt jewelry anymore. Plans are being finalized on turning the property into a family fun center following OCC's defaulting on mortgage payments in 2011 – a year after the show was cancelled (Not including the CMT show).

Diamond Properties plans for the Newburgh facility include electric go-karts, 35 arcade games, and a 4,560-sq-ft laser-tag area. Diamond Properties has joined forces with the building’s former resident to produce e-karts under The American Karting Co. The facility’s basement will be transformed into an eight-driver go-kart track.