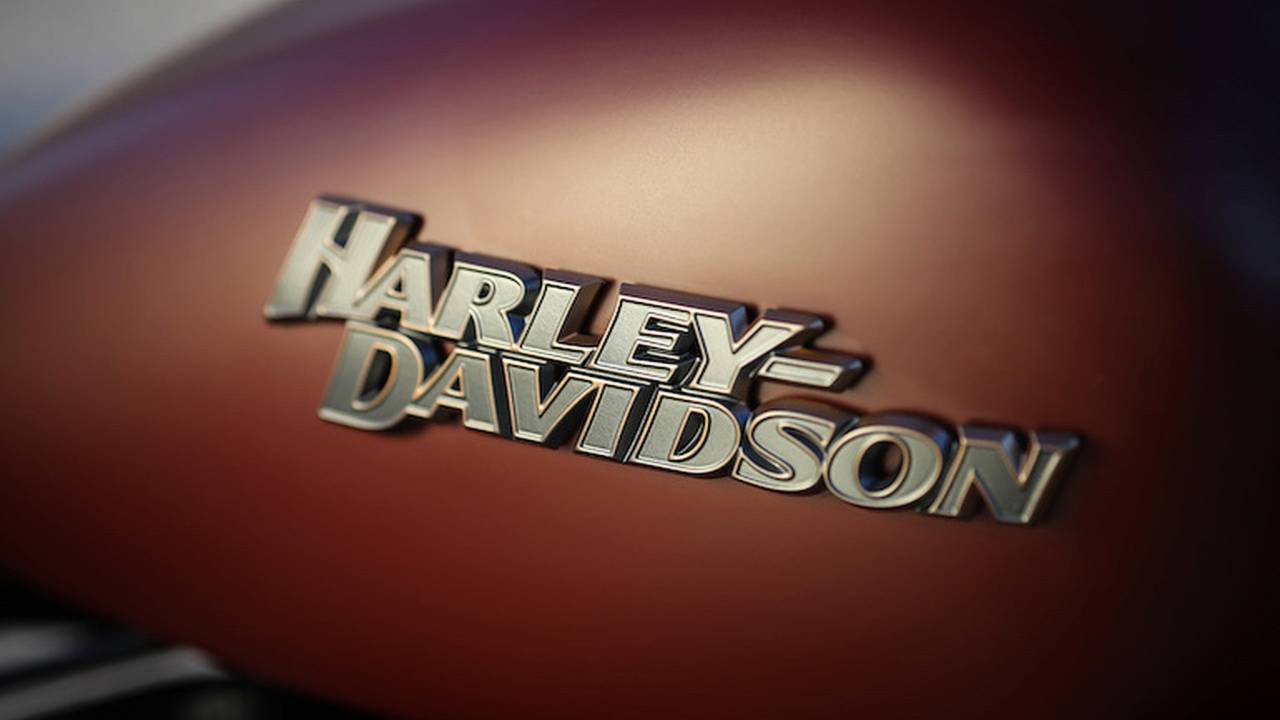 With sales plummeting again, 2017 is shaping up to be an annus horribilis for the world's most recognizable motorcycle brand.

The Milwaukee company's U.S. retail motorcycle sales were down 8.1 percent compared to the year-ago quarter, though Harley-Davidson reps point out that the overall U.S. industry is down 9.2 percent for the same period. Harley says the weak industry conditions were created in part by the impacts of hurricanes in the southeast and Texas. On the positive side, Harley-Davidson's U.S. market share for the quarter was 53.1 percent in the 601cc-plus segment – up compared to the same quarter in 2016.

“The continued weakness in the U.S. motorcycle industry only heightens our resolve and the intensity we are bringing to the quest to build the next generation of Harley-Davidson riders,” said Matt Levatich, president and CEO, Harley-Davidson. “Launching 100 new high-impact motorcycles is a critical part of our 10-year journey, and the all new Softail lineup is a significant statement of our commitment.”

Levatich said that despite the continuing downward trend Harley-Davidson will stick to its guns in terms of strategy.

“Our investments in new product and marketing are targeted to drive ridership growth," he said. "We have the strategies, plans and people to make it happen.”