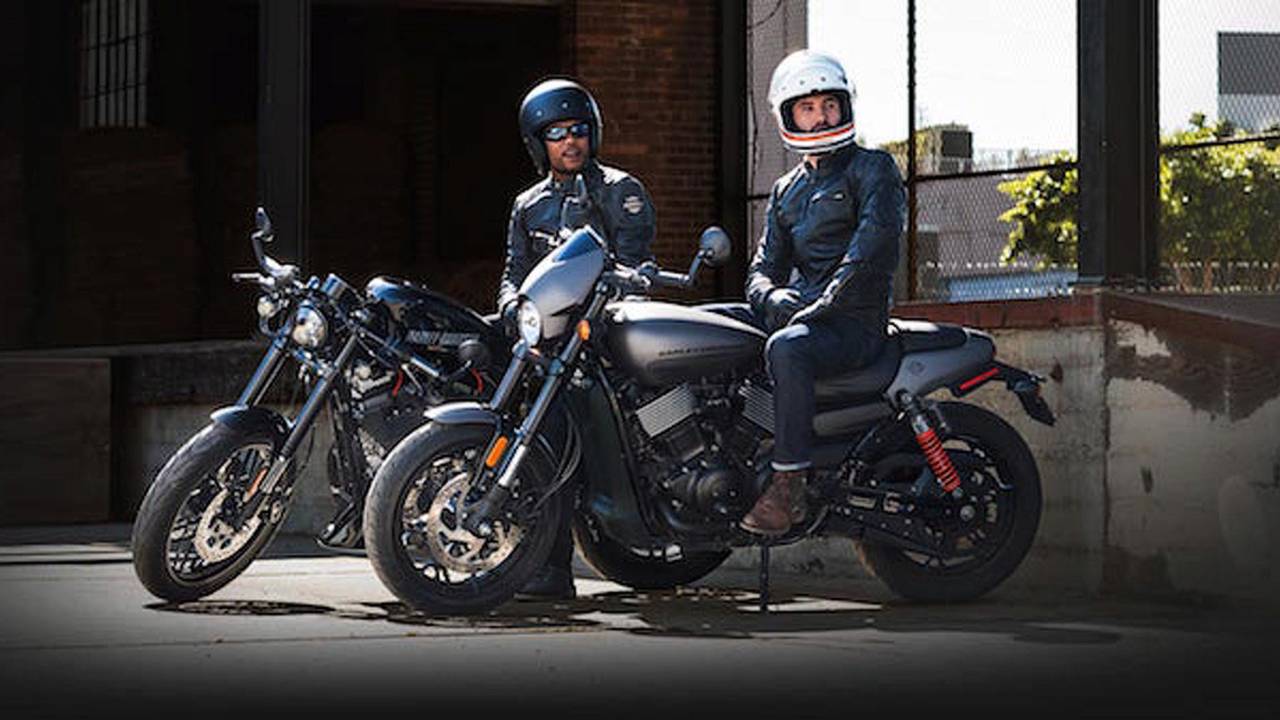 The news isn't great as Harley-Davidson releases its financial report for the first quarter of 2017.

The recent years' trend of very gradual decline in terms of Harley-Davidson's earnings and sales has continued into the first quarter of 2017.

The Milwaukee-based company released its financial report Tuesday, showing that sales of motorcycles are down slightly over the same quarter last year. Harley reported it had sold 33,316 units in United States in the first three months of 2017; that's down 5.7 percent from last year's numbers. Meanwhile, worldwide sales stood at 55,049 units – down 4.2 percent over last year.

"First quarter U.S. retail sales were in line with our projections and we remain confident in our full-year plan despite international retail sales being down in the first quarter," said Matt Levatich, CEO, Harley-Davidson.

Harley-Davidson says the decline in retail motorcycle sales in the United States were in line with expectations and reflect an overall sluggishness in U.S. industry for the same period. The company's long-term strategy through 2027 is focused on five objectives: