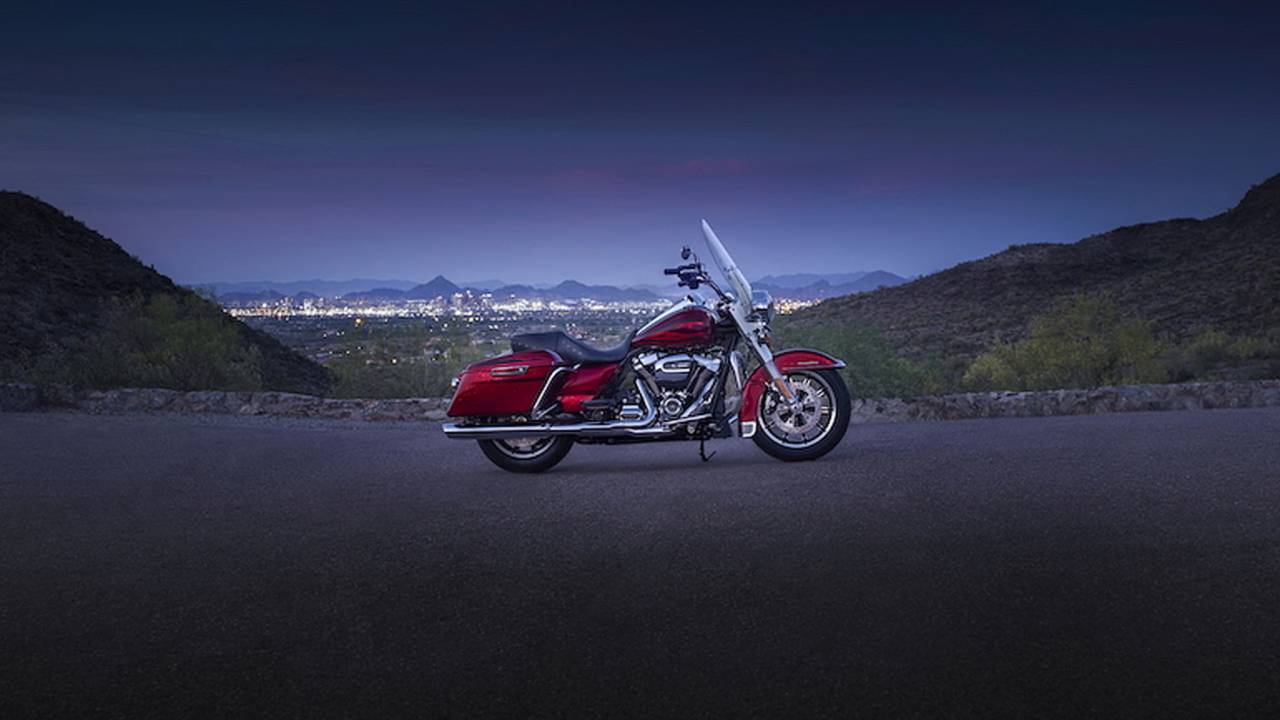 Yet again Harley-Davidson has seen its sales decline in year on year performance, with US sales suffering most.

Hard times are continuing to hit one of the world's most iconic motorcycle brands. Harley-Davidson motorcycle sales in the United States declined 9.3 percent in the second quarter of 2017, according to figures released by the company Tuesday.

The drop is in comparison with sales during the same quarter last year and means that Harley's share of the 601cc-plus segment of the US market slipped to 48.5 percent, the lowest it's been in living memory. Worldwide, sales were down 6.7 percent for the same metric, with international sales (where Harley has generally been finding success lately) slipped 2.3 percent.

The drop is yet another knock in a years-long series of setbacks hitting the company almost quarterly since 2014, when the company appeared to finally be pulling out of the Great Recession. This latest drop represents a 4.5 percent fall in revenue, while sales of general merchandise (clothing and gear) dropped by almost 17 percent. Second quarter net income was $258.9 million on consolidated revenue of $1.77 billion versus net income of $280.4 million on consolidated revenue of $1.86 billion for the same period in 2016.

Harley is doing its best to put a positive spin on all this, pointing out that things could have been much worse in light of challenging market conditions.

"We are pleased with our ability to deliver strong margins in the quarter despite challenging market conditions, particularly in the United States," said Matt Levatich, president and CEO of Harley-Davidson.

The company has revised its full-year guidance to somewhere between 241,000 to 246,000 units shipped (last year the company sold 260,289 units), and says it anticipates things may be considerably worse next quarter.

According to a statement issued to investors. "In the third quarter, the company expects to ship 39,000 to 44,000 motorcycles, which is down approximately 10 percent to 20 percent from 2016.

"The company now expects full-year 2017 operating margin to be down approximately 1 percentage point compared to 2016. The company continues to expect 2017 capital expenditures to be $200 million to $220 million.”