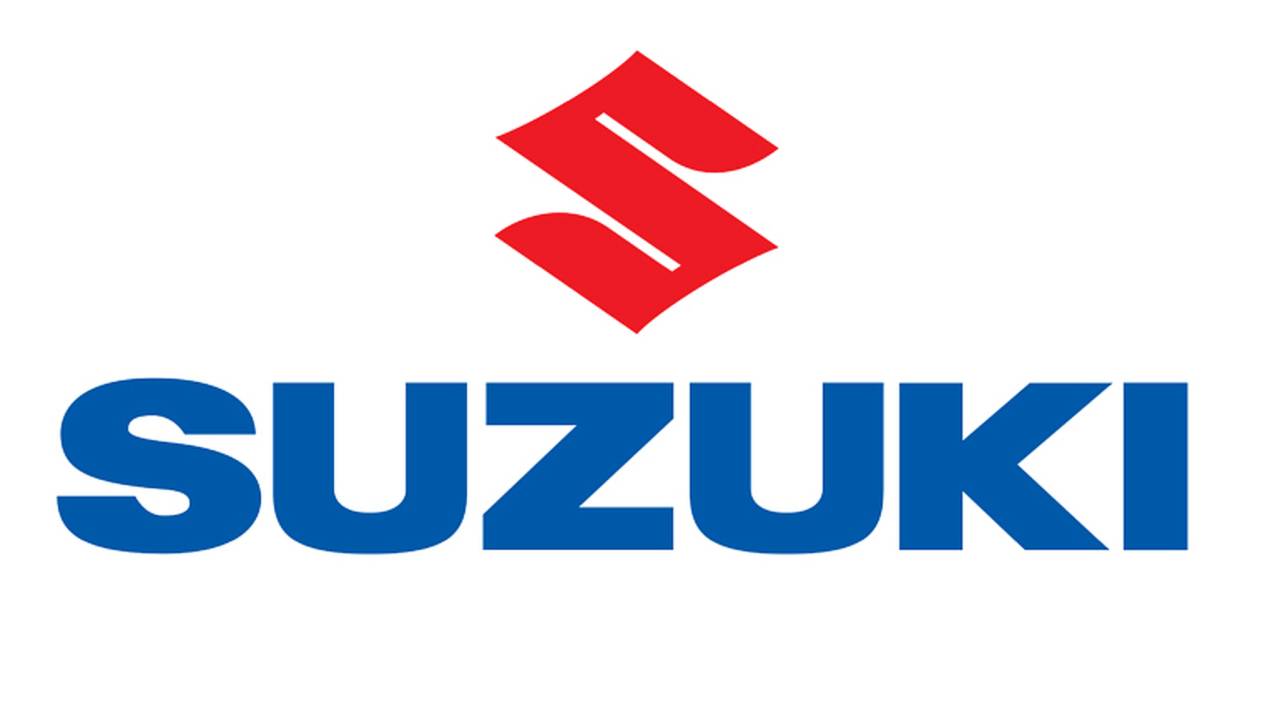 Suzuki brings new features and colors to its 2018 model roster.

In the run-up to EICMA 2017 later this month, motorcycle manufacturers are cranking out press releases and teaser videos by the pound. Not to be left out, Suzuki dropped a list of their 2018 lineup this week. Here's a selection of some of the highlights.

Hard to believe, but it’s been three decades since Suzuki introduced the GSX-R750. The venerable Gixxer 750 and its little brother, the GSX-R600, are back for 2018 to head Suzuki’s sportbike roster. The 750 gets a new color for next year, Candy Daring Red/Sparkle Black Metallic, while the 600 adds Metallic Mystic Silver/Pearl Glacier White to the palette spectrum.

The 1340cc Hayabusa also returns for 2018, and also offers a new color scheme in Pearl Mira Red/Pearl Glacier White. The big ‘Busa, “the only large displacement sportbike that efffectively mixes big power with good handling and an iconic appearance,” sells for $14,699.

In the scooter realm, Suzuki’s Burgman menu "delivers the sporty luxury usually reserved for only the finest motorcars.”, or so Suzuki claims. The Burgman 400 is back with a new chassis, bodywork and improved engine performance. The 400 adds Pearl Glacier White to the choice of hues, and the Burgman 200 gets a new Matte Platinum Silver color scheme.

At the top of the scooter kingdom is the Burgman 650 Executive, with a two-cylinder engine that “feeds power to the most advanced scooter drive train out there while providing the rider and passenger an extraordinary level of luxury and comfort.” The MSRP is $11,049

There are more bikes of course, this is just a small sampling. All the Boulevards got new paint jobs, and the other bikes in Suzuki's stable got small upgrades here and there. No word out of Minami on any new bikes, but that's little wonder. If the company has anything up its sleeve for EICMA 2017, it's being very coy about it. Keep an eye on our upcoming EICMA 2017 coverage for more Suzuki news.