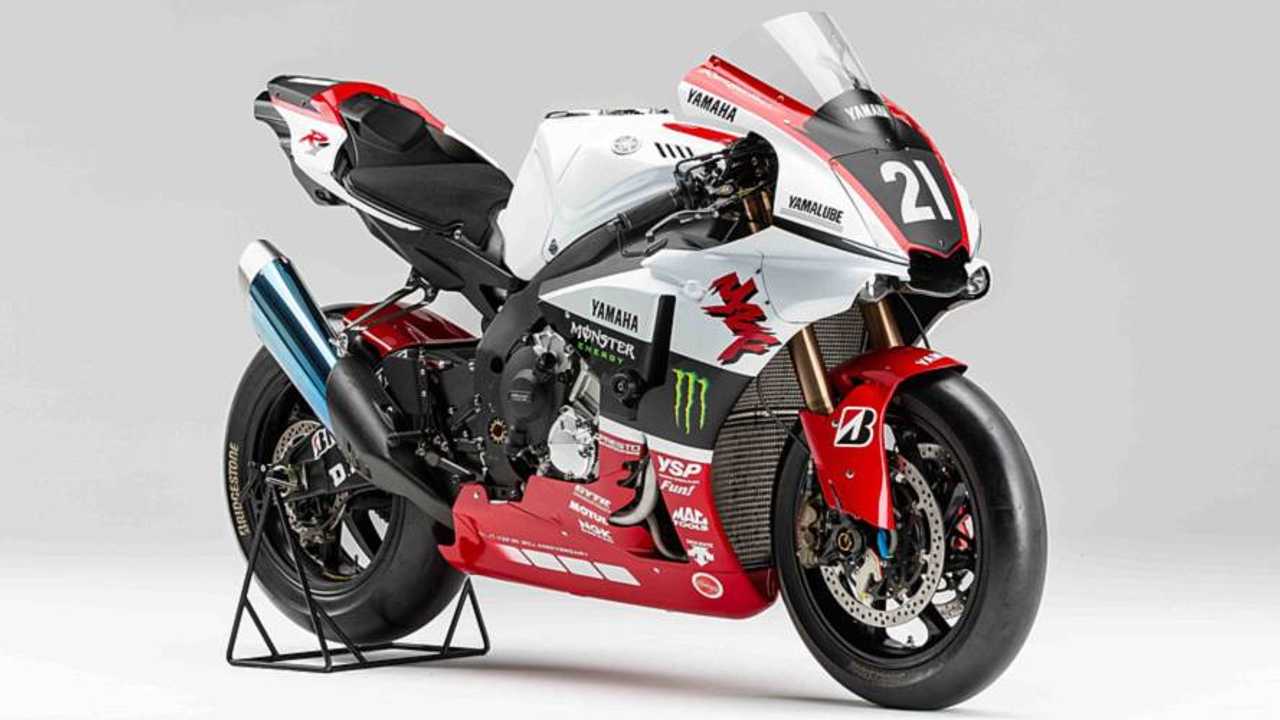 Yamaha will celebrate the 20th anniversary of the R1, with a special nostalgic edition of the model that will be competing in the Suzuka 8 Hour.

Yamaha is highlighting the special anniversary with new colors

At the end of July 2018, Yamaha will aim to gain yet another win at the famous Suzuka 8 Hour race in Japan. For the occasion, Team Blue will celebrate an important anniversary with a nostalgic paint scheme.

The Yamaha YZF-R1 is celebrating 20 years on the market. The model has been the company’s preferred weapon to fight off competitors in different motorsports events, including the Suzuka 8 Hour. The R1 cousin, the M1, has been a famed competitor of the MotoGP series, serving the likes of Rossi and Lorenzo. No wonder Yamaha is so proud of its champion.

CHOOSE WISELY: R1, R6, or R3? Which Sportbike Fits You

Yamaha will celebrate the R1’s two-decade-long legacy with a 20th-anniversary edition of the model bound to compete in Suzuka, sporting a paint scheme inspired by the model’s 1998 red-and-white colors and graphics, back when the R1 introduced the stacked gearbox layout. The design was revolutionary and allowed for a shorter engine profile which allowed a shorter wheelbase.

The Suzuka 8 Hour, as its name suggests, is a grueling, eight-hour endurance road race at the Suzuka Circuit in Ino, Suzuka City, Mie Prefecture, Japan. Teams of two or more riders take turns hitting the track, trying to maintain the momentum and gain on the opponents, tag-teaming throughout the race.

Yamaha will be seeking a fourth victory at the Suzuka 8 Hour from July 27 to July 29, 2018. The team has secured the services of last year’s winning team composed of Katsuyuki Nakasuga, Alex Lowes, and Michael van der Mark.