Specs and information about the 2016 Ducati Monster 1200 R Specs.

Take a mix of 1299 Panigale parts, S model components, a handful of unique R-only pieces, plenty of carbon fiber goodies, new wheels and frame and redesigned engine parts and you’ve got the new Ducati Monster 1200 R—Ducati’s most powerful naked yet. 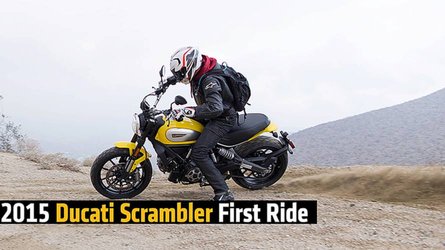 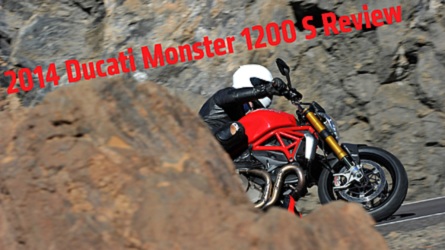 Now, I've never owned a Ducati even though my granddad actually sold them back in the '70s. I've never owned acres of land or dated a supermodel either, but I can still dream right? The new Monster 1200 R has me lusting for a Ducati right about now. It might have you doing the same. 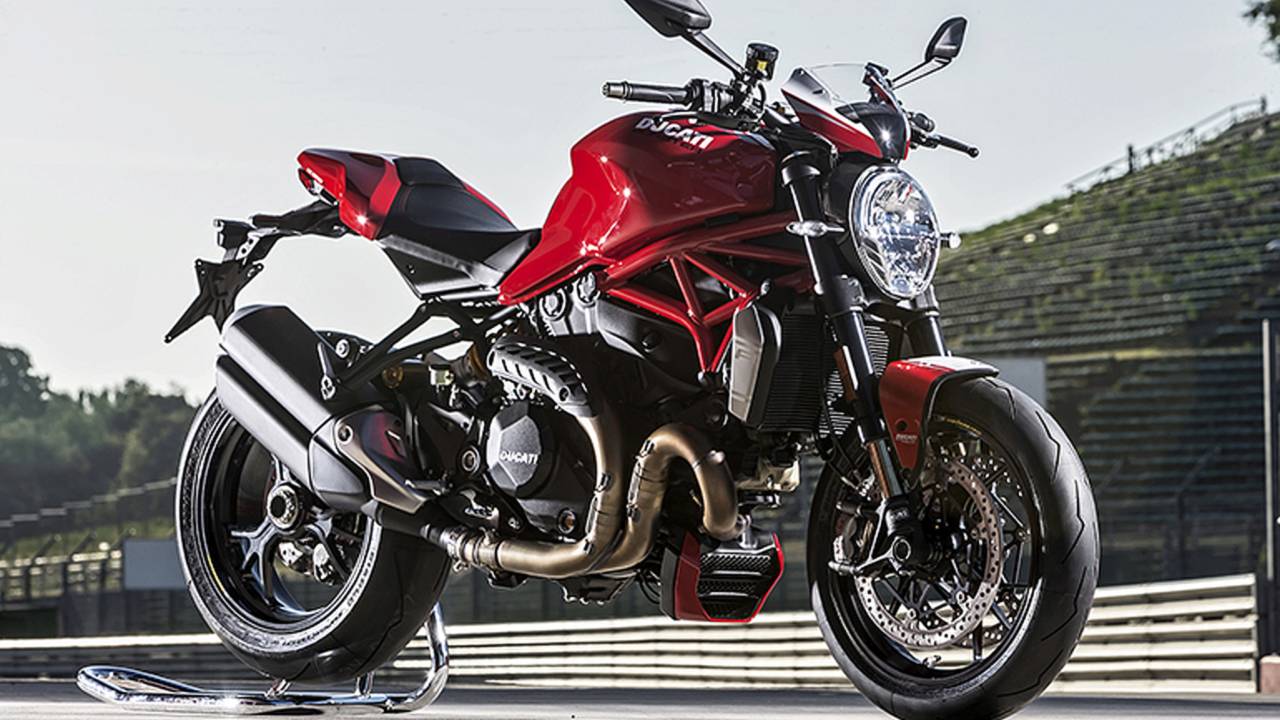 It’s All About the R's

Compared to the S model, the R is more powerful and lighter—hitting the scales at 397 pounds. That’s due to the forged wheels, lighter tail piece and some fancy carbon fiber parts. All in all, that's only 4.4 pounds of lost weight, so maybe just skip your next cheese burger or two.

The 1200 Monster R makes 10 percent more horses and five percent more torque than the S. It’ll also have a higher lean angle thanks to a taller stance.

The suspension is similar to the previous model, but this new R will feature a new Ohlins steering damper and 48 mm titanium nitride-coated Öhlins forks. Out back is a fully adjustable Ohlins shock.

The Ducati Safety Pack will include ABS, traction control and lift control. The safety package will also include the three Ducati riding modes: Sport, Touring and Urban. I love that Ducati says Urban, rather than something like Rain or Street. I hope Urban means wheelie-ing through alley ways, but we doubt that, as Urban is the only mode that cuts power to 100hp. The rider can also customize the wheel spin via 8 levels of setting separate from the three standard modes.

Ducait made a big emphasis on the rear foot pegs, which are now separate from the rider's. We can't confirm it just yet, but they appear to be removable as well.

Braking comes from twin radially-mounted M50 Monobloc callipers and 330 mm discs, same you'd find on the 1299 Panigale supersport model. Out back is a 25mm disc. The entire system is controlled by the Bosch 9MP ABS electronics, which can disabled by the rider.

As many expected the Ducati R will feature the 1,198cc Testastretta 11-degree DS engine twin-cylinder engine, with 4-valves per cylinder. Ducati says it’ll make the 160hp at 9,250rpm and max torque of 97 ft-lbs at 7,750rpm. Ducati also says the bike will pull hard and smooth up to the reline, 75 percent of the torque is available at only 3,500 rpm. Wow, this bike is going to be awesome. New for the engine is a higher compression, from 12.5:1 to 13:1. 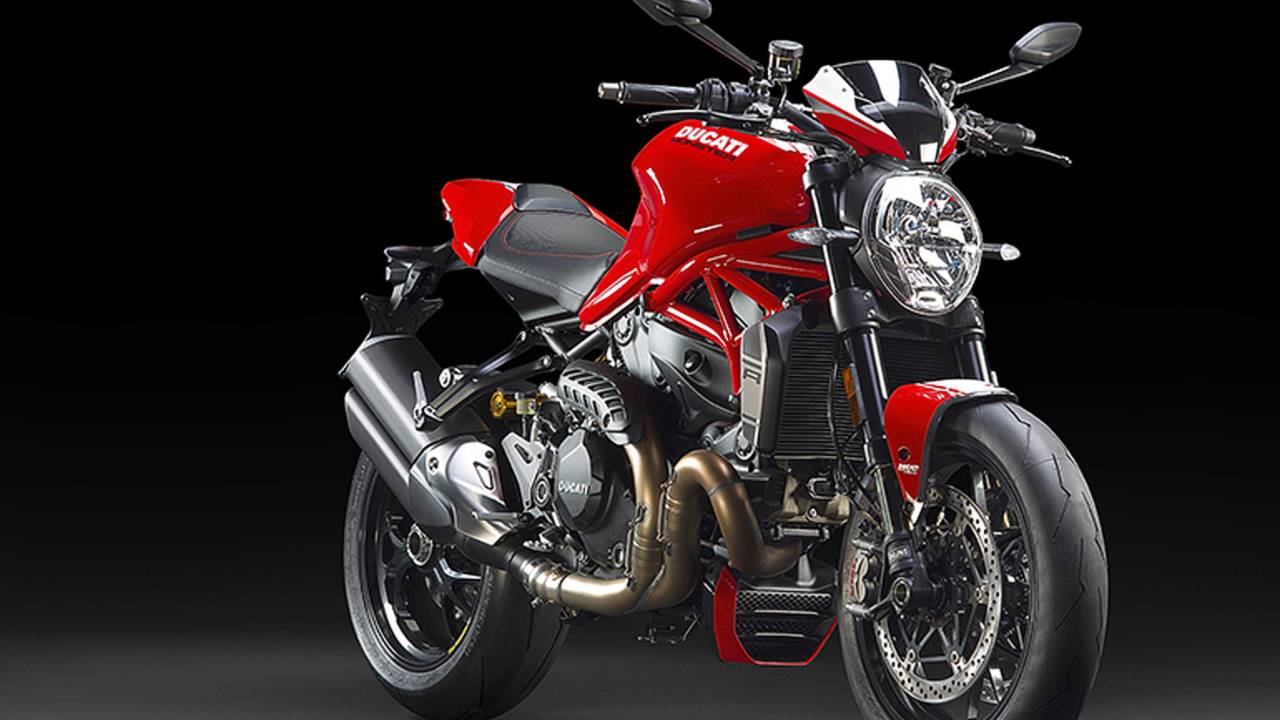 Underneath is the same 2-1-2 exhaust, but this one will have a bigger diameter piping through the cross section. That should make for a sweet sound and help promote down-low torque.

The R will feature a wet slipper clutch as well, so none of that rattling noise that has you spotting your Ducati buddy from blocks away. 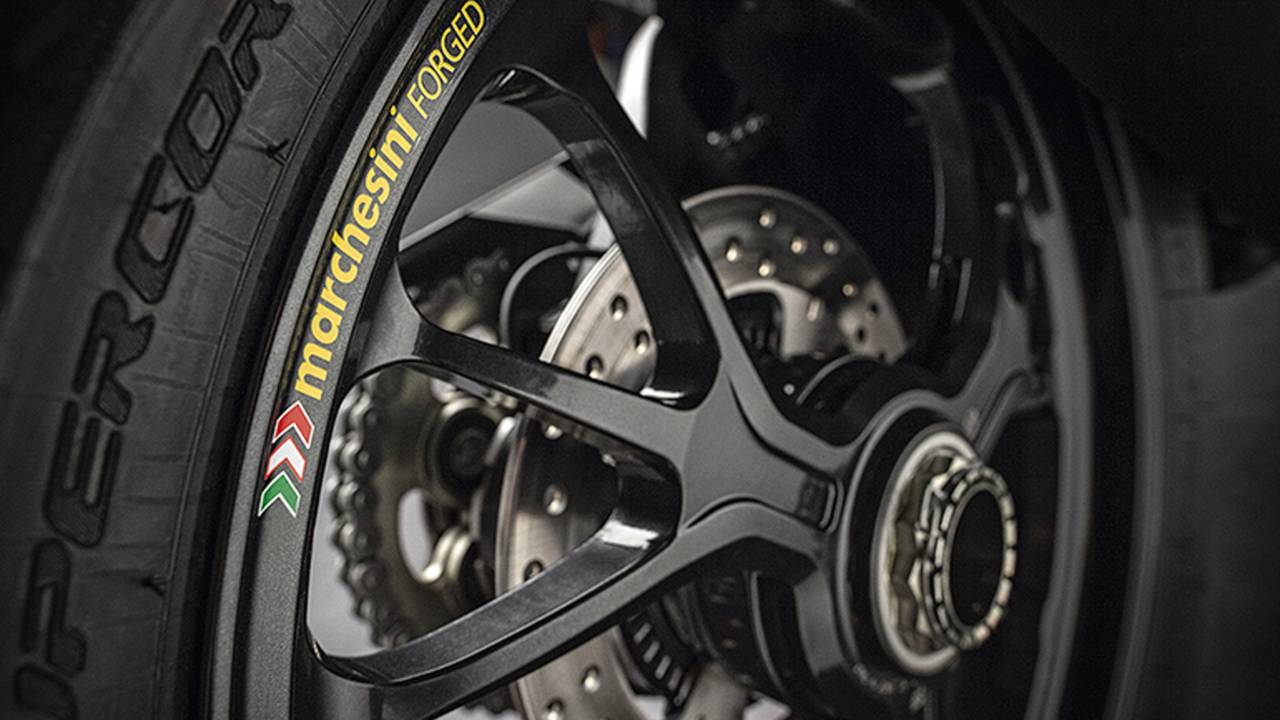 The three-spoke alloy forged wheels are a big killer of unsprung weight from the new R. They’re wrapped in the Pirelli DIABLO Supercorsa SP tires, 120/70ZR17 up front and 200/55ZR17 in the rear.

What do you think about Ducati's new Monster? Will you be buying one?