EBR Says It's Back. Again. 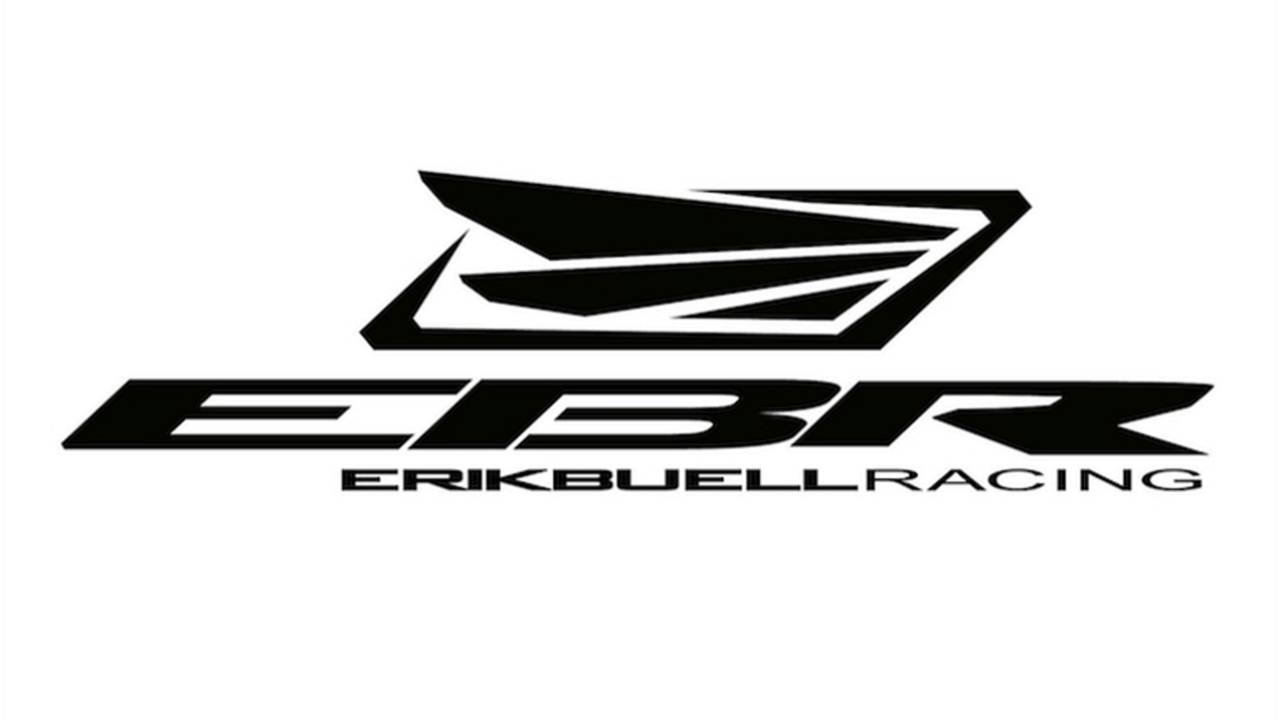 EBR, the company that we here at RideApart have declared dead multiple times, claims to have risen once again, with the company restarting production as of March 1st.

Now operating under the slightly new name of "EBR Motorcycles, LLC," the company says it expects its first fully assembled bikes to roll off the production line on St. Patrick's Day. Those models will be the 1190RX and 1190SX—the same bikes it was producing before things fell apart for the company almost a full year ago.

The company has invited the general public to attend a launch party at its East Troy, Wisconsin factory on March 18th, 2016. EBR has promised free food, a "meet and greet" with the EBR team, and tours of the production line.

EBR's owner, Liquid Asset Partners, says it has worked with the EBR team to develop a stable financial plan that will help the motorcycle brand face a less rocky future.

"(EBR) has financial stability, a profitable multi-year plan, and a 5- to 10-year vision," said Chief Financial Officer Bill Melvin Jr. "We feel there is still room for new partnerships or investment, but it is not critical. EBR is on solid ground and moving forward."

EBR has promised to deliver more specific details in the coming weeks, but says its first priority will be to re-establish its dealer network. The company will also be selling off "excess assets," including machinery, equipment, tools, and parts.

EBR's bumpy road began in April last year, when the company filed for receivership after having grown too fast, according to founder Erik Buell.

"We thought we could balance it all," he told the Milwaukee Journal Sentinel. "But we couldn't."

In July 2015, India's Hero Motor Corp., which had held a 49.2% stake in EBR, left the partnership as a result of legal proceedings, taking with it the company's consulting assets. Shortly afterward, it was announced that EBR was to be purchased by a company known as Atlantic Metals Group, LLC, fronted by the charismatic Bruce Belfer.

However, that deal fell through in December when Belfer was unable to raise the required capital and EBR went instead into the hands of its now owners, Michigan-based Liquid Asset Partners. The company seemed initially unwilling to take on the burden of EBR, issuing a press release that to our cynical ears sounded a lot like people grasping at straws.

"With the internet, motorcyclists everywhere will know this business is still for sale and we will be open to discussing options,” the release stated. “Tell everyone! Maybe it will be crowd sourced."

However, to our surprise, Liquid Asset Partners announced a few weeks later that EBR would be producing bikes again. Presumably these are the same bikes Erik Buell was referring to in July of last year when he told the Journal Sentinel: "We could literally be shipping motorcycles, probably within a couple of days, as soon as we brought back an assembly team. The bikes are just sitting there, covered in plastic, waiting to be finished."

It will be interesting to see what happens beyond this initial production run, and just exactly what EBR's 5- to 10-year vision entails. No doubt many Buell fans will be hoping that part of that vision involves finally releasing the 1190AX adventure-sport model that was originally supposed to have surfaced this year.