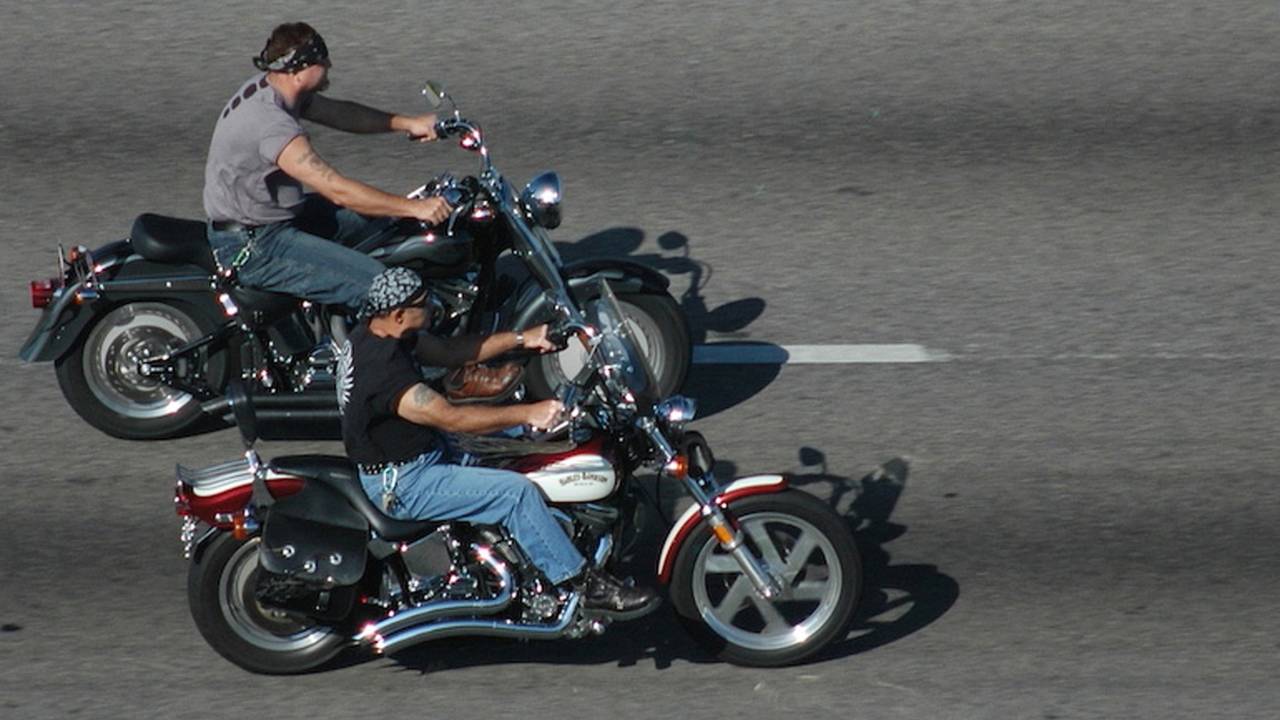 Recent statistics show Michigan’s motorcycle fatality rate has continued to rise in the wake of a 2012 repeal of its mandatory helmet law.

According to a report by The Detroit News, the number of helmetless deaths has risen 460 percent over the past four years. Safety campaigners say it is a statistic that provides strong evidence of the need for a helmet law.

Overall, motorcycle deaths have risen 26 percent in Michigan since 2012. This was a trend RideApart spotted and reported on just a year after the repeal. The state saw 109 motorcyclists killed in 2011, whereas last year 138 riders were killed.

“We knew from other states’ experiences that deaths increase when motorcyclists are allowed to ride without helmets,” Pete Kuhnmuench, executive director of the Insurance Institute, told The Detroit News. “Unfortunately, the predictions were accurate and more motorcyclists are dying in motorcycle crashes.”

Meanwhile, Michigan State Police say that among those killed in accidents the number of helmetless riders has increased dramatically. Last year, 56 of the aforementioned 138 deaths involved riders not wearing a helmet.

The majority of U.S. states do not require a helmet for fully licensed adult riders (our favorite law comes from Delaware, where riders don’t have to wear a helmet but do have to have one in their possession). In some states, riders who choose to forego a helmet are required to carry extra insurance. That is true in Michigan, where riders who opt to ride without a helmet are required to carry at least $20,000 in first-party medical benefits on their insurance policies.

Nonetheless, the statistics in Michigan have led some in the state to call for a helmet law to be reinstated. A spokesman for Gov. Rick Snyder, who signed the repeal into law, told The Detroit News that the governor felt such a decision would have to be made by state legislators.