That's not where that goes.

Ducati has issued a recall for a number of 2016 XDiavel S motorcycles due to the fact the rear wheel may have been improperly installed. 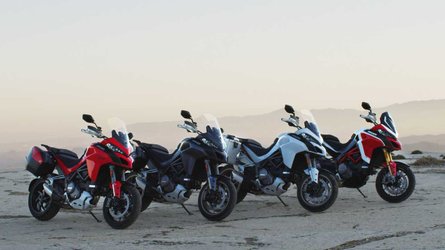 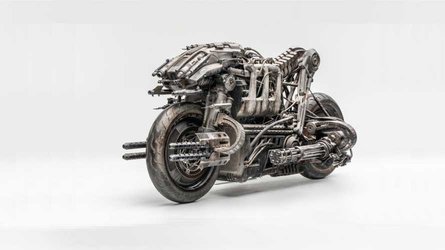 According to National Highway Traffic Safety Administration documents, up to 925 motorcycles— manufactured between November 25, 2015 and May 18, 2016—may be affected by the issue, which would result in the wheel’s four hub pins not having engaged into the proper rear wheel rim holes. The NHTSA says this is possible because the XDiavel S rear wheel rim design does not prevent incorrect installation.

If left unaddressed, the movement of the wheel can cause failure of the drive pins, resulting in loss of power transmission to the rear wheel and loss of rear wheel braking. Which, of course, increases the risk of injury to the rider and/or passenger. 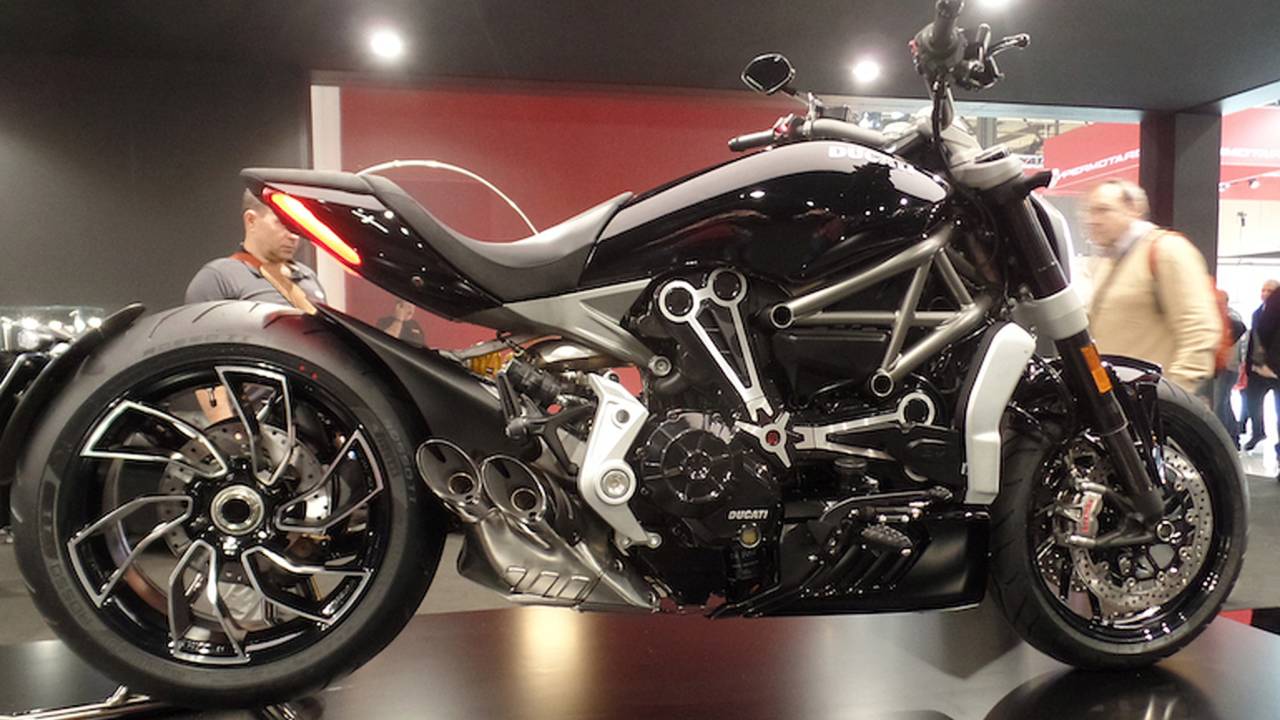 Riders of affected bikes may hear a metallic noise during acceleration and/ or deceleration.

The NHTSA says Ducati first received a reports of the issue in March and April of this year from riders in the European market. Ducati quickly initiated an analysis of the components and the production process and discovered the possibility that other bikes may have been produced with the rear wheel rim incorrectly installed. 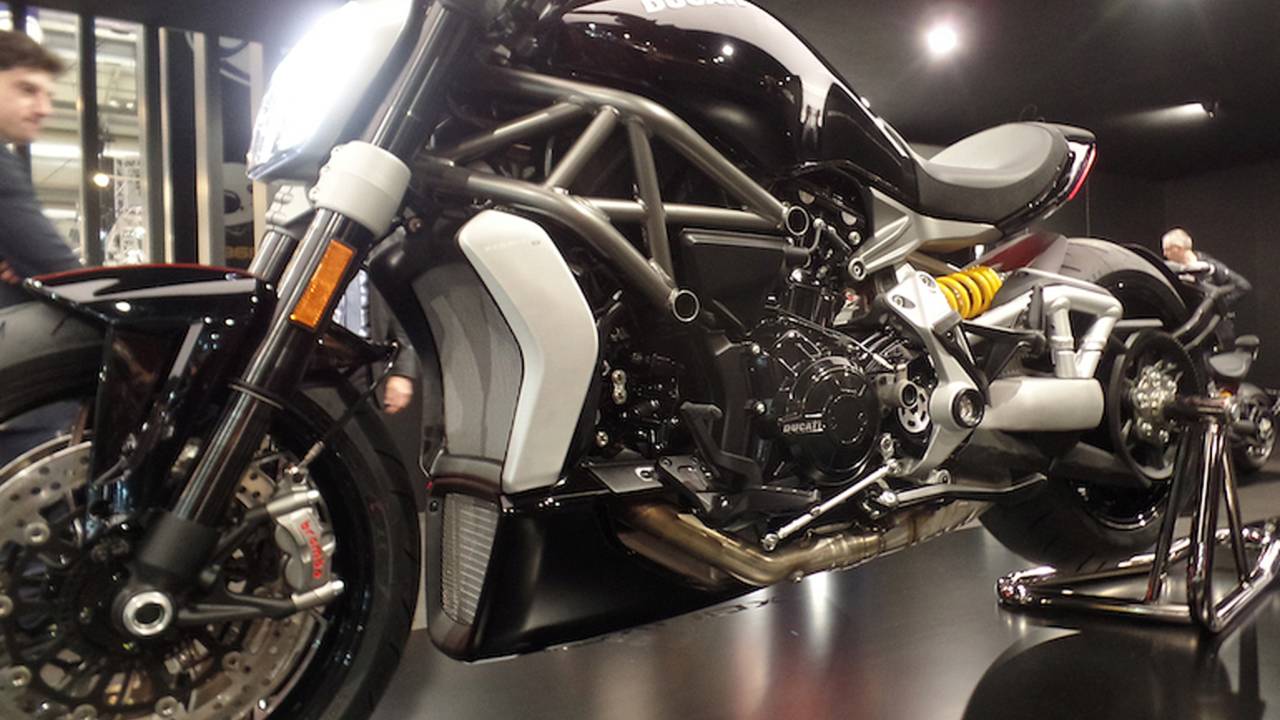 Ducati says it expects to initiate the recall is beginning 18 July 2016, and that repairs will be performed free of charge. Concerned owners of an XDiavel S may contact Ducati customer service at (800) 231-6696. Ducati's number for this recall is SRV-RCL-16-001.