Piaggio Joins (RED) in Fight Against AIDSThe Piaggio Group has announced a partnership with AIDS charity (RED) https://red.org/ in support of raising...

The Piaggio Group has announced a partnership with AIDS charity (RED) https://red.org/ in support of raising funds to finance programs that battle against the disease.

Attending the event that launched collaboration was also Bill Gates who, through the Bill & Melinda Gates Foundation, is one of the main global protagonists in the battle for health and wellbeing in developing countries. 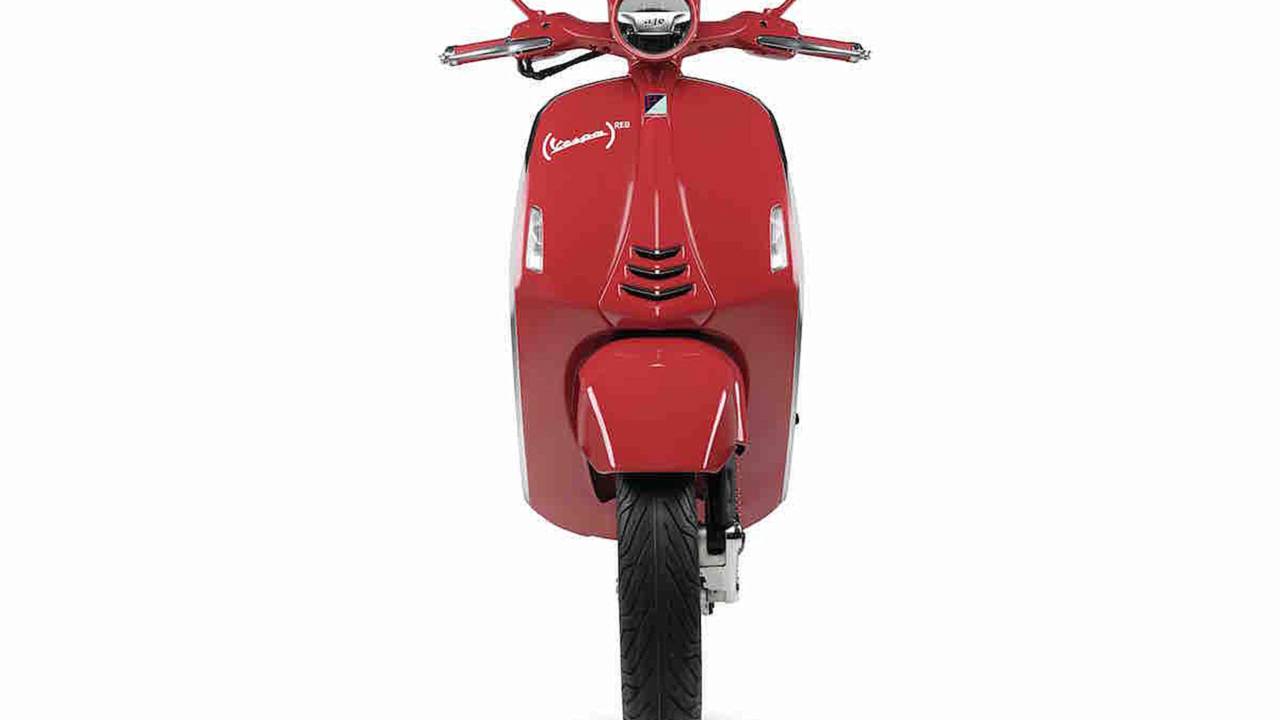 Founded in 2006 by Bono and Bobby Shriver, (RED) has contributed $350 million to the battle against AIDS, tuberculosis and malaria. These funds have been distributed in Ghana, Kenya, Lesotho, Rwanda, South Africa, Swaziland, Tanzania and Zambia – with 100 percent of the resources destined to activities on site.

In support of the organization, Piaggio brand Vespa has developed a (RED) model to allow two-wheel enthusiasts to express their support. From the sale of each unit, $150 will go toward supporting the activities of the Global Fund for the battle against AIDS, tuberculosis and malaria. 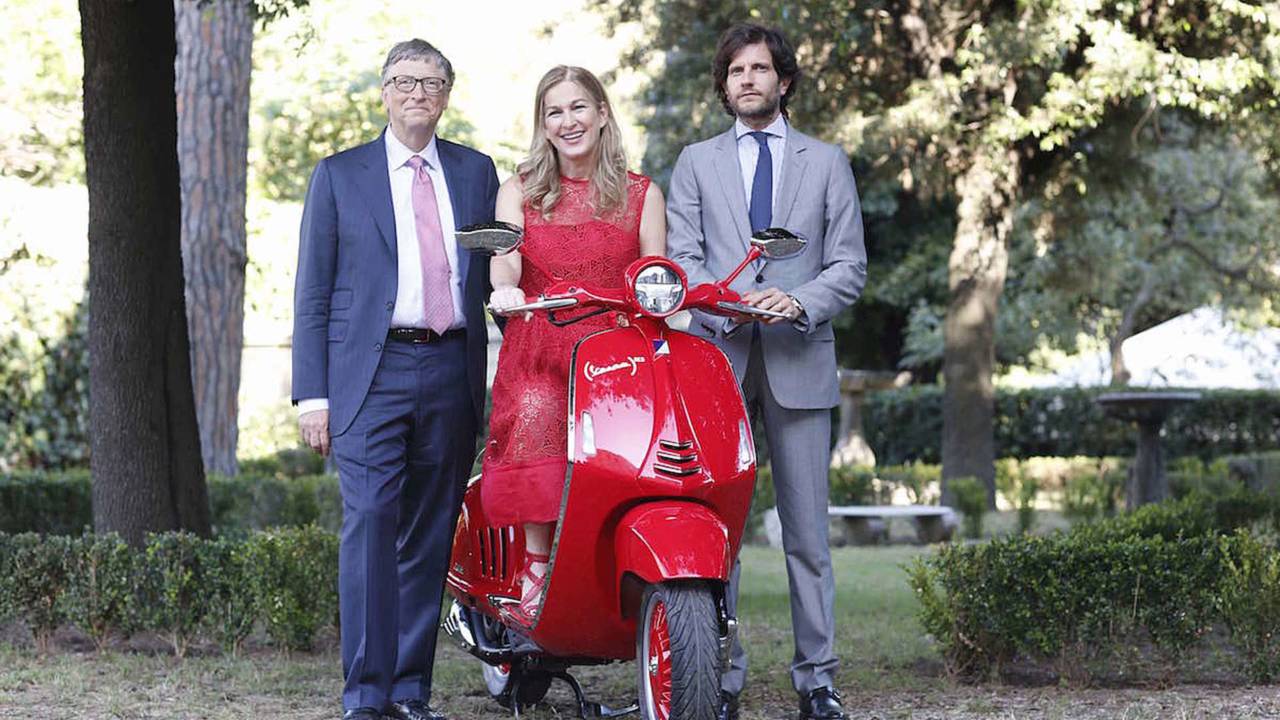 “The partnership with (RED), one of the most prestigious institutions in the world, represents another concrete commitment by Piaggio in this area,” said Piaggio Group CEO Roberto Colaninno. “This will be a global collaboration between two organizations recognized all over the world as symbols of professionalism and excellence.”

The Vespa (RED) will be presented in its final form at this year’s EICMA show in November. The models will be sold in Europe, Asia, the Pacific and the United States. The first group of Vespa (RED) vehicles will go on sale in December 2016, to coincide with (RED)’s Shopathon campaign.