Own a Tron Light Cycle – In The Real World! 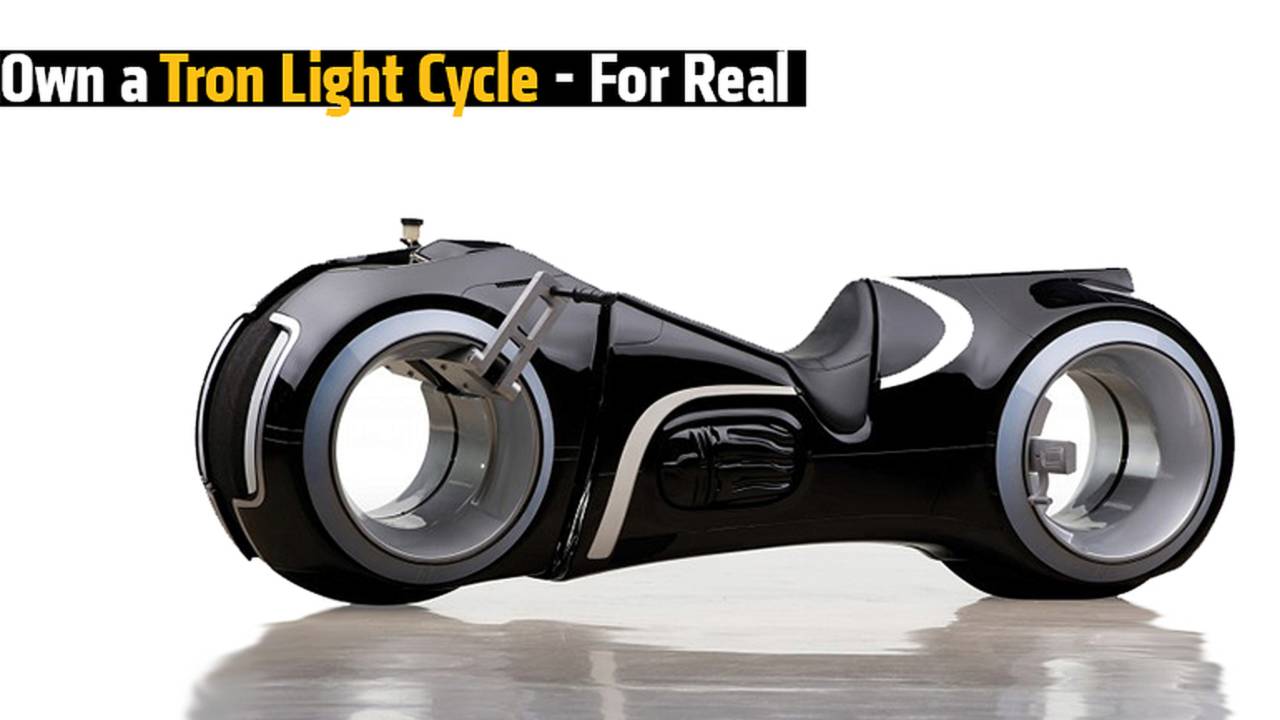 Own a Tron Light Cycle – In The Real World!The 1982 movie that featured groundbreaking visual effects wasn’t a box-office blockbuster upon...

The 1982 movie that featured groundbreaking visual effects wasn’t a box-office blockbuster upon release—neither was it a darling with the critics. But Tron went on to spawn comic books, video games and a sequel, which gained mixed reviews and a solid box office return figure.

The sequel, 2010’s Tron: Legacy, had its flaws in storytelling, dialogue and direction, but the production design and visual effects were impeccable and highly imaginative. Chief among the recipients of the accolades was the design of the Tron Light Cycle – the ride of choice for the virtual gladiators that ruled the Grid.

Many have successfully created real-world versions of the high-speed Light Cycles that inhabit the virtual world of Tron. One such example is up for auction now, and if you ever fancied owning and riding one, this is the right time to place your $40,000(or more) where your heart is. The custom-built, fully functional replica will be auctioned off on May 2nd in Fort Worth, Texas. This isn’t a stationary prop or a mock-up meant for blue screen shoots—this one can be ridden.

Powered by a 96-volt, direct drive electric motor with lithium batteries and a computer-controlled throttle, the Light Cycle replica boasts of rebound and compression damping, and also comes with a spring-preload front suspension and rigid rear suspension. Stopping power is provided by front and rear hydraulic brakes. Even though it was built to be ridden, it acactually wasn’t ridden around much other than on the property that belongs to the Andrews Collection—the owners of this piece and a renowned name in the business of car and bike restoration and sales.

So if you ever thought that your current ride of choice isn’t doing justice to that expensive yet ridiculously-awesome Tron-inspired riding gear that you bought online, this Light Cycle is a 40 grand investment that will have you throwing the Tron wardrobe in a heart beat.

MUST READ:  Buy Your Own Tron Helmet - LightMode | RideApart