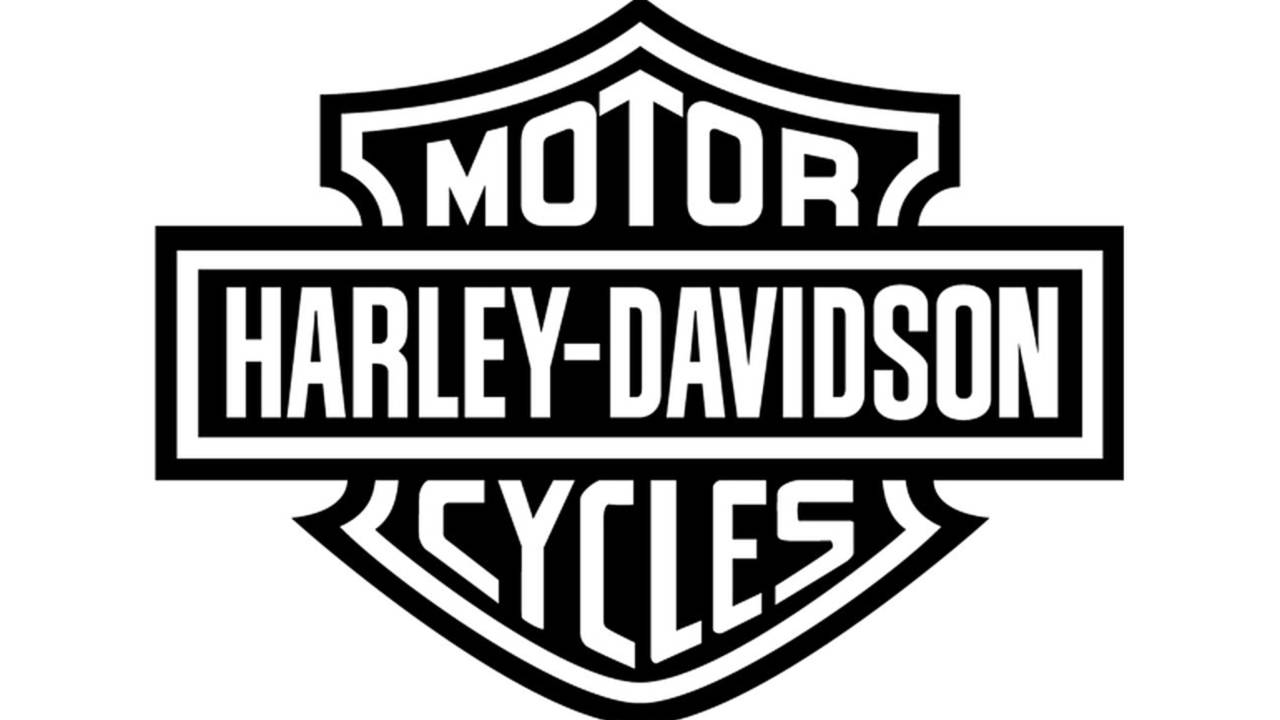 Harley-Davidson's CEO says the company will be offering 50 new models over the next five years.

According to a story in the Milwaukee Business Journal (which, to give credit where it's due, was first picked up by Motorcycle.com), Harley-Davidson plans to introduce 50 new motorcycles during the next five years.

“The success we saw with the launch of the Milwaukee-Eight engine is a sign of the innovation we have in place,” said CEO Matt Levatich. “We are confident our 2018 line will also help sales. I have never been more excited about the products in our pipeline.”

Part of the plan includes adding foreign dealerships and introducing more Americans to the Harley lifestyle, Levatich said. (How is that possible? Are there really any Americans that haven't heard of Harley? – Ed,)  In the United States, the company’s Harley-Davidson Riding Academy looks to teach people how to ride a motorcycle. Last year more than 65,000 riders were trained through the Riding Academy.

“We want to add more dealers overseas and grow riders here in the United States, reaching out to new markets including younger riders, women, African-Americans and Hispanics," Levatich told the newspaper.

READ MORE: How to Ride an Antique Harley | RideApart

Meanwhile, the company says it intends to add 200 dealerships outside the United States by 2020.

International sales are a bright spot for the company, with sales outside the United States increasing 2.3 percent in 2016. Harley-Davidson added 40 dealers around the world during the past year. The company shipped fewer motorcycles overall in the last quarter of 2016 to help dealers reduce their inventory, said John Olin, senior vice president and chief financial officer. The company is doing the same for the first quarter of 2017.