Out in West Baltimore, a group of young motorcycle rebels dodge traffic, pedestrians, and cops in their search for fun, and Lakeyria Doughty is their queen.

Whenever the subject of American urban dirt bikers comes up, the conversation can get a little, uh, contentious. There's just something about people tear-assing around city streets on dirt bikes and ATVs that gets some riders' dander up. I'm gonna chalk that up to either cranky old man syndrome—which I'm sure as hell guilty of—or the fact that many of us don't have much in the way of shared experience with the average urban dirt bike rider rather than anything more, shall we say, pernicious. Why do I bring this up? Well, as I was scrounging around the internets this morning looking for daily stories I came across a video about one young UDBR who is, in my opinion, the physical embodiment of our motorcycle hobby.

Lakeyria Doughty is a brash, tomboyish 22-year-old from Baltimore, Maryland. She lives in the Lexington Projects in West Baltimore, a notoriously dangerous section of a notoriously dangerous town, and her one true passion is bikes. She was recently featured in a short video called Wheelie Queen produced by Refinery29, a woman-centric media and entertainment company. The video debuted, along with a ton of other shorts featuring diverse and powerful young people, on Refinery29's show Anomaly. 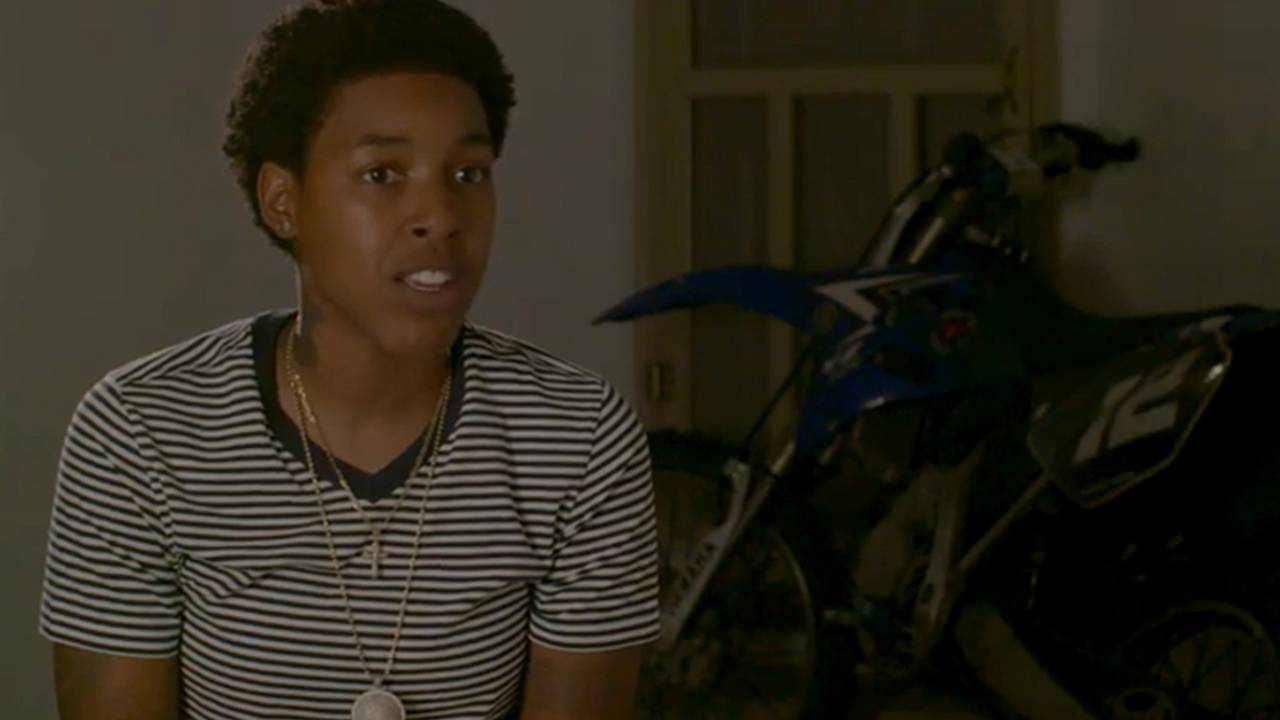 "Riding means nothing but life, having fun," Doughty told Anomaly. "There's gotta be something that you wanna do, something that's going through your bloodstream for you to keep doing it. If it was up to us, we would ride 24/7 and never put up. That's bike life. If you don't do it you don't feel right." 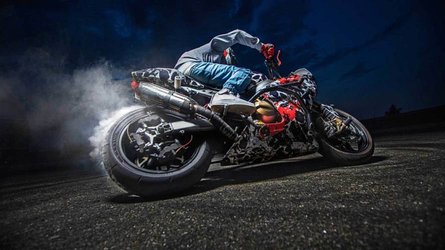 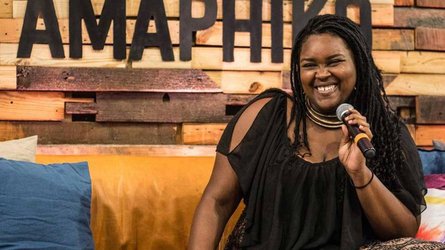 The video gives us a quick and intimate view of a day in the Wheelie Queen's life. We meet her mother, we meet some of her friends, she gives us a tour of her hangouts, and she takes us to her father's grave where she tells us how he gave her her first bike at 13 and was always there to support and encourage her. The video is shot through with scenes of Doughty riding wheelies and doing stunts on a big Yamaha dirt bike, televised Baltimore Police press conferences, and a whole lot of motorcycle shenanigans. At one point she even has to make a quick escape from a prowling BPD patrol car. 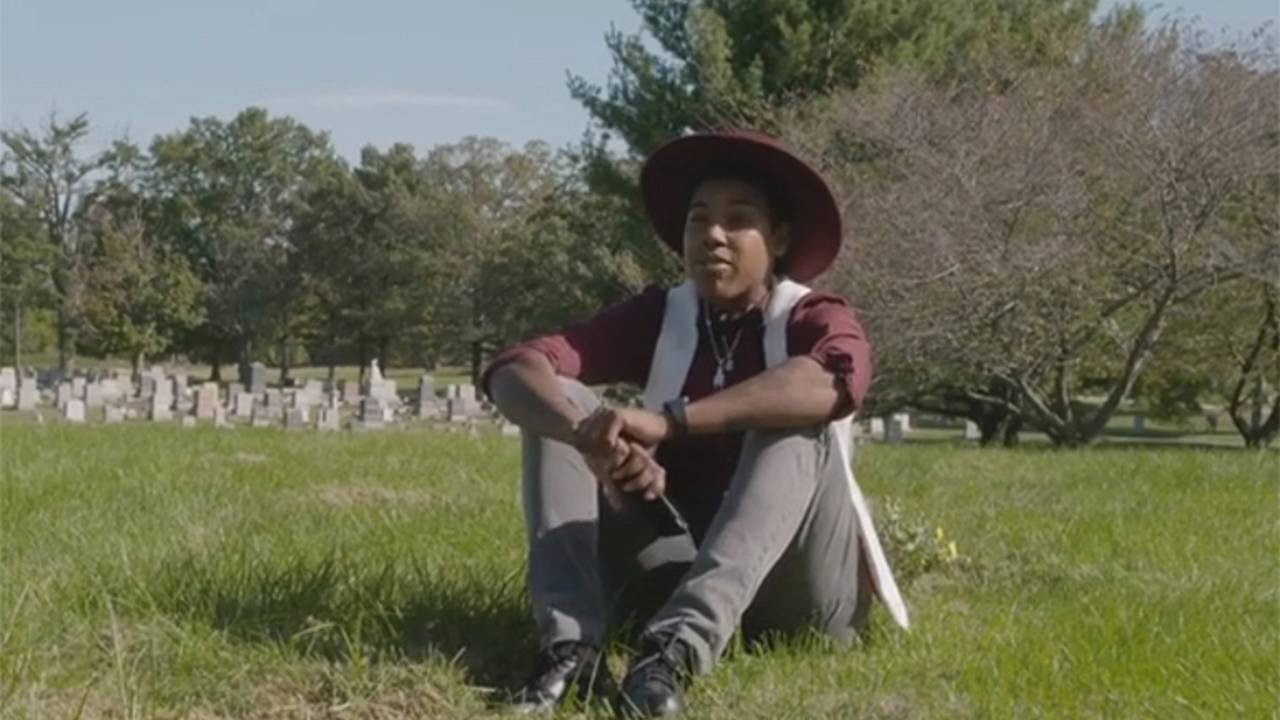 Lakeyria talks about her late father.

At the end of the short, Doughty talks about her dreams for a place for riders to gather and an investment in the future of her neighborhood.

"With all the raids and chasing that's going on, we're not asking for nothing but a bike park for us to ride, just to relieve stress," said Doughty.

Look, I know that stunting around on dirt bikes in a densely packed city is dangerous and irresponsible. I know a lot of people get bent out of shape about it. Hell, I don't like it when I see dudes (and ladies) mobbed up on the freeway on dirt bikes and ATVs weaving in and out of traffic and dicking with people in cars. This though? This whole bike culture Doughty lives in that I only know about through second-hand knowledge and not lived experience? Anomaly's Wheelie Queen short personalized it for me, gave it a voice and a face in the form of Lakeyria Doughty, and it made me reconsider a lot of my (dumb) opinions. 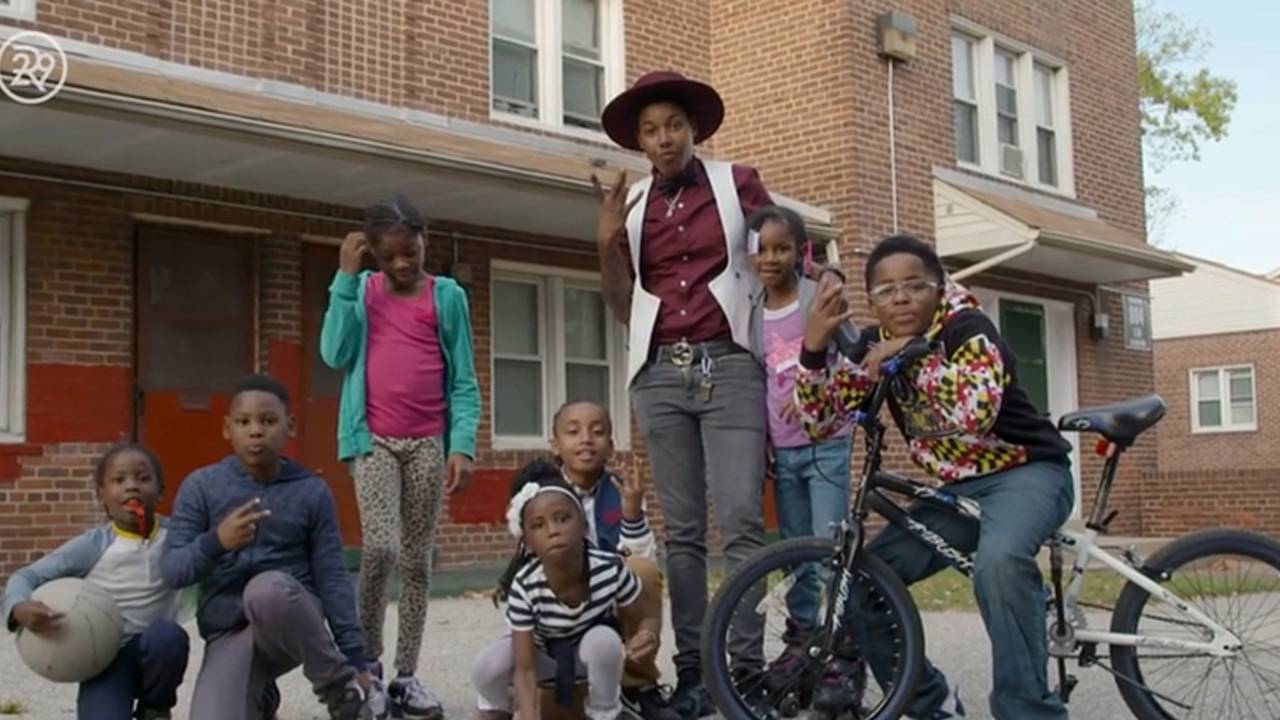 The Wheelie Queen with some of her adoring subjects.

My biggest complaint about the video is that it's too damn short. I wanted to know more about Doughty, about her bikes, about her experience riding, why dirt bikes instead of lightweight street bikes, all that. Watching her in the video, watching her smile and swagger and ride that bike like she was born in the saddle, I instantly felt a connection to her. She reminded me a lot of my friend Monique, and a lot of other passionate young bikers I ride with. Lakeyria and I may not have anything in common aside from tattoos and a love for bikes, but I felt like I immediately knew her.

This is what we need, more stories about people we don't know much about told in their own voices. Hell, maybe I can get her to write something for us about being the Wheelie Queen. Stay tuned.