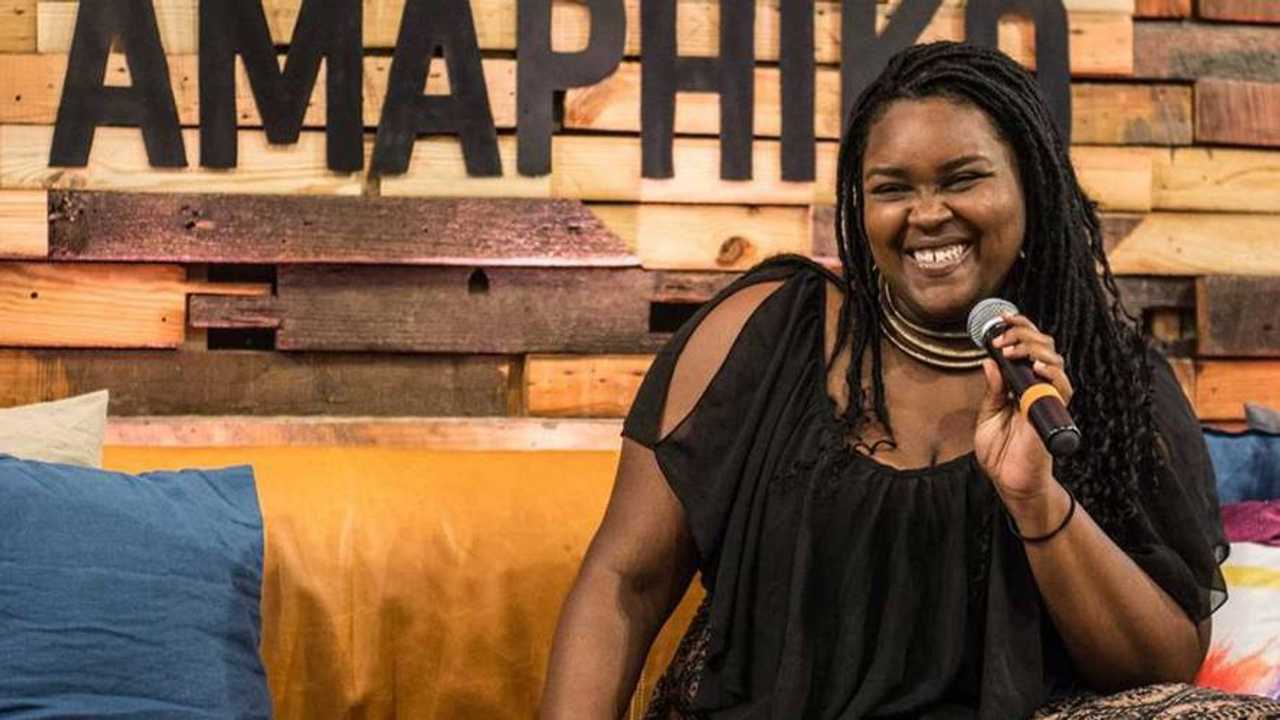 According to the Baltimore, Maryland, police department, you can't own a dirt bike in the city limits. Despite that little factoid, Baltimore is known in some circles as the dirt bike capital of the world. Awkward. One young Baltimorean is attempting to take urban dirt biking legit by using the city's dirtbike culture to teach young kids Science, Technology, Engineering, and Math (STEM) skills.

Brittany Young is a native of West Baltimore and a fellow of the Red Bull Amaphiko Academy, an 18-month program designed as a launchpad for grassroots social entrepreneurs. She also knows a thing or two about STEM education. Back in 2012, she worked with the FIRST LEGO League and Baltimore City Public Schools to teach technology courses to K-12 students. She also started an annual technology summit called Girls and STEM, which is exactly what it sounds like—a way to get girls into science and tech. Since then Young's earned a $10,000 grant from the Baltimore Corps' Elevation Awards and worked in the Social Innovation Lab at Johns Hopkins University. It was while at the SIL that she came up with the idea for her latest project—B-360.

According to its website, B-360, "utilizes dirt bike culture to end the cycle of poverty, disrupt the prison pipeline, and build bridges in communities. Through a STEM education program, community engagement, workforce pipe-lining, and events, we equip disconnected youth and adults with the skills to secure educational and career opportunities in STEM fields, while changing perceptions dirt bike riders and engineers."

Sounds pretty good to me. Young breaks the project down thus—whether they realize it or not, urban dirt bikers use a ton of mechanical and real-world engineering skills as part of their day-to-day riding experience. Young figured that those skills and that passion could be harnessed for good rather than for mobbing up and dicking around with rush hour traffic on I-95 or whatever.

“Most riders start as children and have natural mechanical skills,” Young told Forbes. "Why not tap the large dirt bike community’s passionate enthusiasm and use it to help local youth and adults to find a way out of poverty?"

With B-360 she hopes to do just that. The project has two parts—a for-profit arm that does consulting work for local governments and a non-profit arm that runs workshops and classes. The latter are staffed by riders and local students and teach things like practical mechanics and engineering theory. Instructors also try to curb street riding and stunting and encourage riders to ride in designated areas instead of rolling up on old ladies walking down the sidewalk on a YZ450.

All this sounds pretty good to me. I really like Young's idea of taking the urban dirt bike phenomenon and redirecting it into education and job training? Will it work? Time will tell, I guess. Good luck, Brittany, and tell those kids to keep the rubber side down.