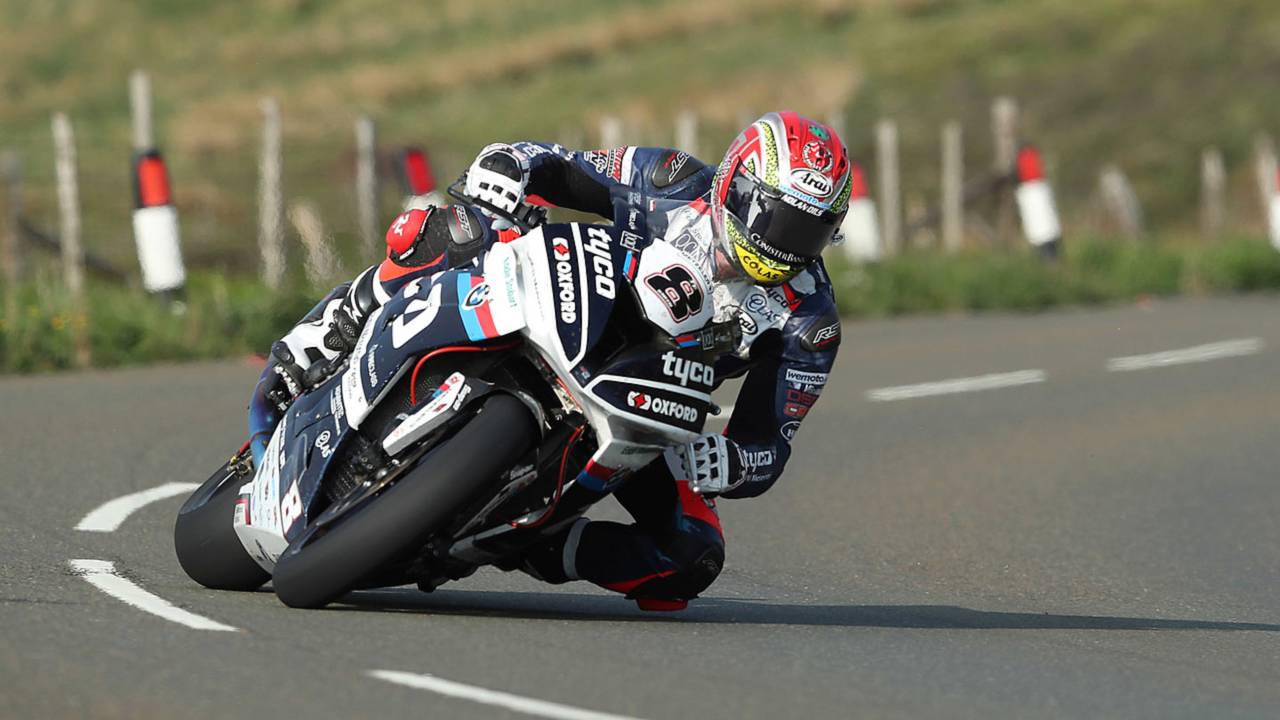 Isle of Man TT racer Dan Kneen died in a crash while practicing for the Superbike race on Wednesday evening, event organizers have confirmed.

Isle of Man TT racer Dan Kneen died in a crash while practicing for the Superbike race on Wednesday evening, event organizers have confirmed

The accident occurred on Kneen’s first lap of the 37-mile Mountain course on his Tyco BMW near Churchtown, causing the session to be red flagged.

A second incident subsequently occurred involving a course car – which was reacting to the incident – and another rider, who was airlifted to hospital.

In a statement, the organizers said:

“ACU Events Ltd regrets to confirm that Dan Kneen, 30, from Onchan in the Isle of Man died this evening following injuries sustained during the Superbike qualifying session on the Isle of Man.

“Dan had an accident at Churchtown on the first lap of the session and died at the scene of the incident.

“Dan made his mountain course debut at the Manx Grand Prix in 2008 and won an unprecedented three races – the Junior, the Newcomers C and the Ultra Lightweight MGP Races.

“ACU Events Ltd wishes to pass on their deepest sympathy to Dan's partner Leanne, his family and his many friends in the road racing community and beyond.”

Kneen joined the Tyco BMW squad fulltime following his impressive podium finishes in the Ulster Grand Prix in 2017, while deputising for the injured Ian Hutchinson.