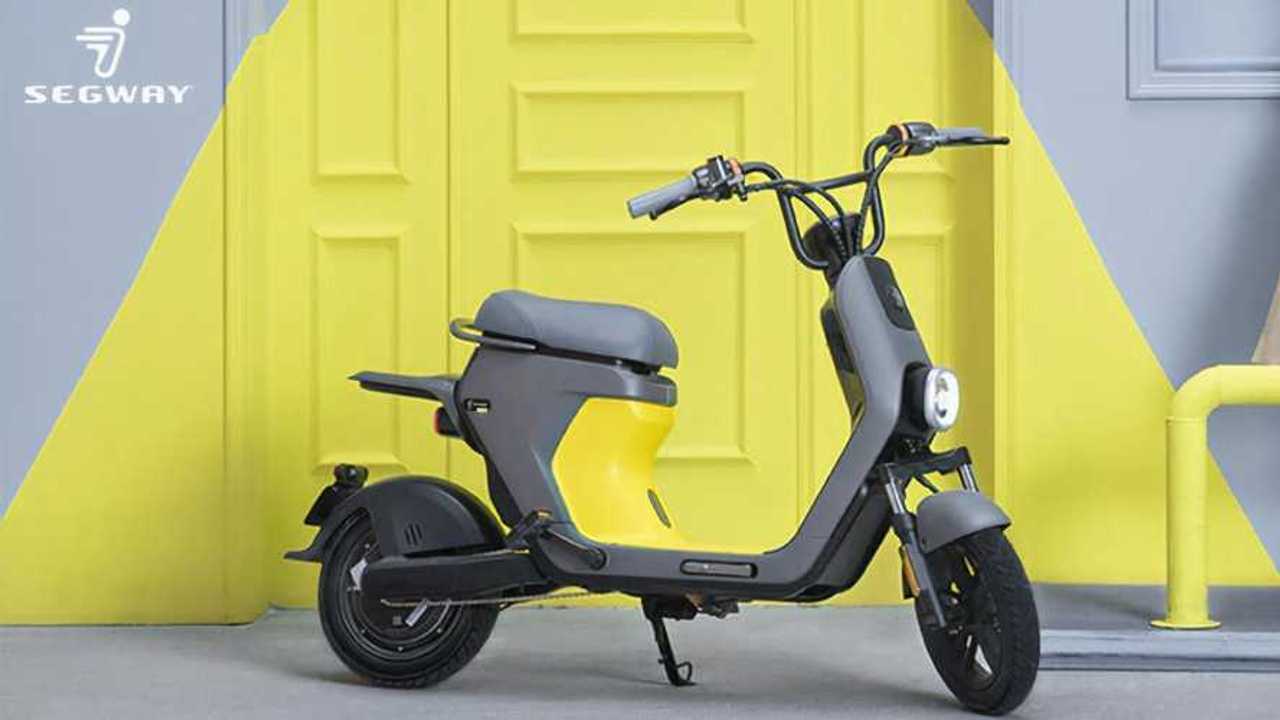 One consulting firm has a few suggestions for improvements, and so do we.

I was born and raised in Chicago—the city, itself, not the greater Chicagoland area. I grew up walking, taking public transportation, or sometimes riding a bicycle to get places, and I didn’t learn to drive—or ride motorcycles and scooters—until I was an adult.

I’m telling you all this because as much as we may all enjoy the freedom of riding, accessible, reliable forms of public transportation are incredibly important to so many people, every single day. While we typically think of public transit as largely being made up of buses and trains, more and more rideshare bikes and scooters have been edging their way into various markets, as well.

From problems involving inadequate rider training to e-scooter riders somehow ending up on freeways, implementation of these last-mile transit solutions hasn’t been perfect. Then again, we’re all people—and people aren’t perfect, so why should we expect things to go perfectly all the time? Ideally, we’d identify the problems we’re having, and then work toward fixing them.

To that end, a consulting firm called Teague has some suggestions for how to fix rideshare electric scooters. Some are quite obvious, such as: make them seated scooters, rather than standing scooters. Give them bigger wheels, as well as a locking hook under the front of the seat to hold your bag. That keeps it out of the way, secure, and also lowers the center of gravity so the scoot is easier to control. Overall, the description Teague offers seems very much like a speed-limited, less-powerful version of … your basic seated electric scooter. Segway Ninebot and NIU, go on and brush your shoulders off.

Unfortunately, nowhere does Teague suggest that additional training should be compulsory for riders who want to use these scoots, but like I said earlier—nothing’s perfect. There’s always room for adjustments, after all—and training should definitely be part of the mix for anyone unfamiliar with riding.

Anyway, one extremely interesting thing that Teague suggests is integrating rideshare electric scooters into existing public transit networks. When you take public transit in most cities, you put money on some kind of electronic card. This can be done with cash at machines, as well as electronically.

Widening a vision of public transit to include self-guided options like rideshare scooters could make them more accessible to people who don’t have smartphones. Keep in mind, most currently-available rideshare scooters rely on smartphones for access—and that’s a definite bar to accessibility for a large portion of the population. Unbanked riders could also more easily access rideshare scoots, since you can use cash to top up many public transit cards in many areas. Potentially, it’s a huge socioeconomic accessibility win.

You and I might love our two-wheelers, but not everyone feels the need to own a vehicle—any type of vehicle. Isn’t it enough to want to ride one? For all our discussions of how two-wheeled vehicles can cut down on vehicle congestion in urban areas, aren’t these the kinds of solutions we should collectively be exploring? That’s extra true when we’re all trying to keep a healthy distance during a global pandemic, but it’s certainly also true in general.

Who knows, some rideshare seated electric scooter riders could even start thinking about buying something bigger and faster of their very own—but that doesn’t even necessarily have to be the point. Winter might make the feasibility of two-wheeled vehicles as everyday transportation less than perfect in some areas, but ideas like this show that maybe we just need to approach it from a different angle.