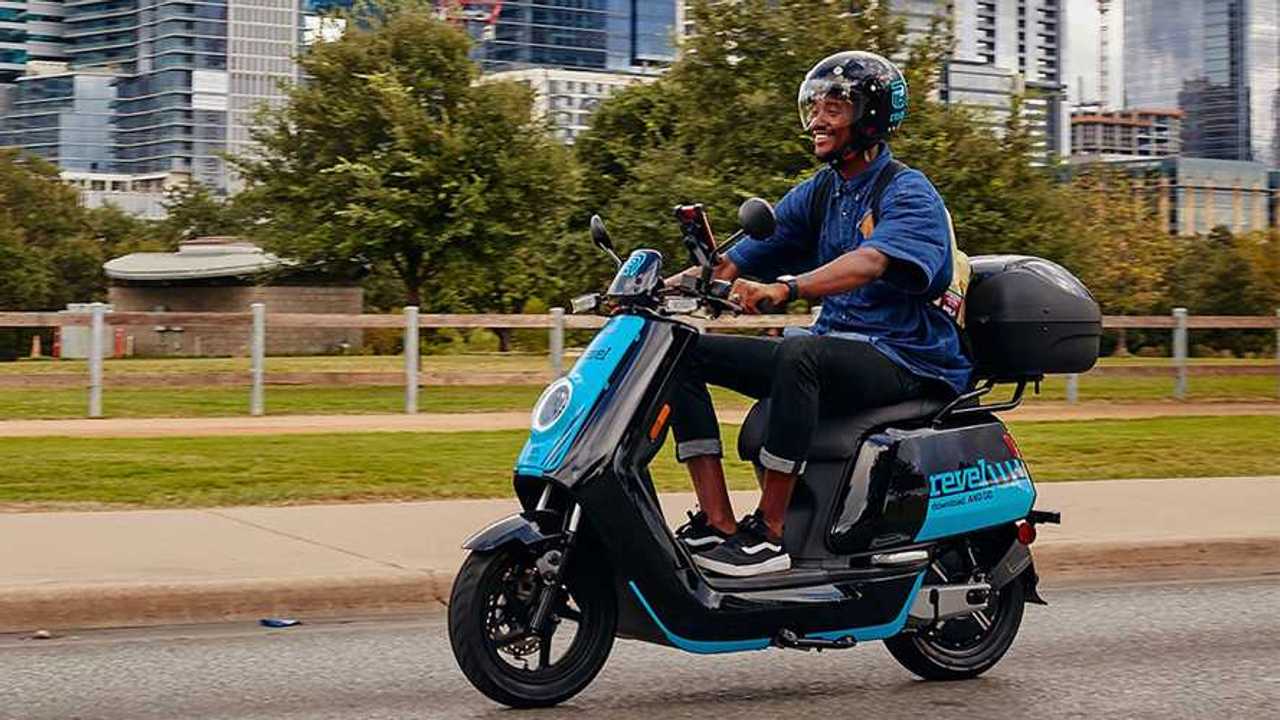 At the end of July 28, 2020, urban mobility company Revel Transit suspended its activities in New York City indefinitely after two reported casualties linked to the use of its scooters. The most recent reports state that the number of scooter-related deaths has now increased to three.

While the company has yet to announce when the service will be available in NYC once again, it did implement additional safety requirements. On top of all the lawsuits filed against the company, we can’t help but wonder if those two new lines of safety are enough.

Revel’s track record doesn’t look very good at the moment. Granted, there have possibly been thousands of runs recorded since the service hit the street. Out of those thousands (possibly even tens or hundreds of thousands), in New York alone, Revel reported a total of 5,979 violations. Thankfully, 95 percent of those violations didn’t pose any safety concerns—users were cited for not ending their ride properly. 302 of those riders, however, received fines for such violations as reckless riding, joyriding, and not wearing a helmet.

Then, you add to that list the lawsuits for injuries and three deaths and the picture doesn’t look very good, as small as the percentage of crashes is, in relation to the total number of rides.

At the moment, Revel’s rules state that the riders must wear a helmet while riding the scooter, do a walkaround of their scooter and report any damages, limit their speed to 30 mph, avoid riding on sidewalks, bikes lanes, highways, and bridges, and while they are allowed to take a passenger, the second person must also wear a helmet and be aged 18 years or older. The new regulations will now require that the rider (and the passenger if there’s one) submit a selfie wearing the mandatory helmet before the scooter is unlocked.

Not The Prettiest Of Pictures:

To address the concerns following the multiple deaths, Revel announced it added two new requirements people must fulfill to have access to the scooters. First, they must fill and successfully complete a 20-minute safety quiz. Then, the rider (and the passenger if there is one) must submit a selfie of them wearing the mandatory helmet. Once those criteria are met, then the scooter will be activated and ready to go.

We usually hate on electric scooter and push-scooter services as most of them require that the riders receive any form of training. According to a report conducted by Revel, Scoot is the only service provider that requires riders to watch a 25-minute training video. In the case of Revel, both watching the training video and receiving in-person training are optional.

To be fair, however, we tested the Revel app and it did require we submit a driver’s license during the sign-up process. That means it can be assumed that riders borrowing Revel electric scooters should be somewhat familiar with road regulations.

Will that be enough to ensure scooter riders and other road users' safety? We doubt it. We’re not trying to be Debbie Downers we’re just being realistic. Considering the service isn’t going anywhere, we can only hope that will improve safety.