Ask RideApart: What is the Best Motorcycle? 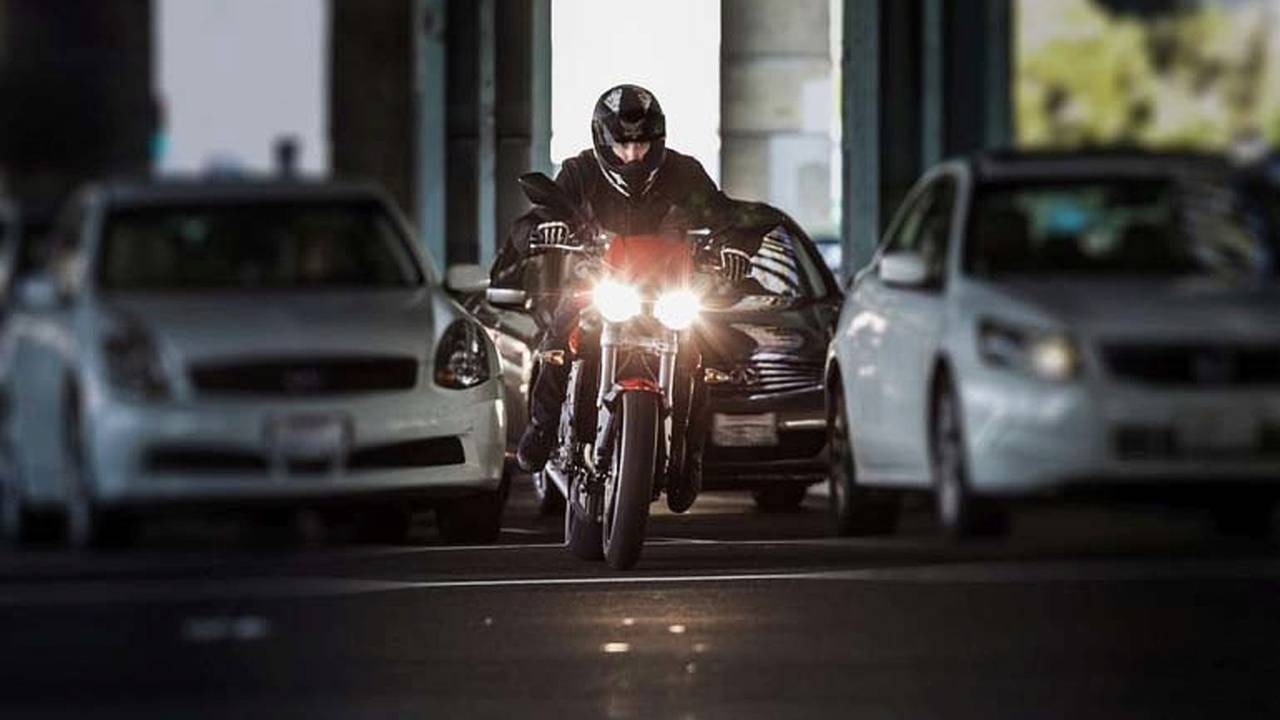 When answering 'What is the best motorcycle?' there are a myriad of metrics to look at, though it still boils down to a subjective answer. Here's mine.

We get a lot of reader questions around here – some are easy to answer, some are not, and answering some present the kind of danger you might encounter in, say, Chernobyl's basement. One question we get with surprising regularity is, "Hey guys! What's the best motorcycle?" Not, you know, "What's the best bike for me?", or, "What's the best bike for commuting?" but a question so open ended that it contains multitudes. The best bike? Ever? What are the criteria? There are some bikes – like the Honda DN-01 or the Suzuki Katana – that objectively cannot be taken into consideration when answering the question “What’s the best motorcycle?”, but ultimately there is no one best bike. That won't stop me from trying to answer the question, though. (You're a braver man than I am. -Ed.)

Part of how I look at this is: if you could only have one motorcycle to ride for the rest of your life, what would it be? My initial answer is a 450cc dual-sport. The addition of a super single racer kit allows the machine to be used for just about any riding application imaginable. However, that kit essentially makes it a new machine, so I’m limiting this answer to one bike that can’t be modified beyond simple cosmetic touches, performance-parts, luggage/baggage, and tires.

When picking a bike, the questions, “Why do I ride?", "Where do I ride?", and "How do I ride?” are vital to getting to the answer of which bike is best. Real world application is far more important than dyno figures, and performance should take priority over aesthetics. Though, what a motorcycle is to you personally has immense weight in this scenario as well. If you see motorcycles as tools for long-distance touring, your best bike choices will vary wildly from someone who primarily rides off-road, or who rides sport machines, or who uses his or her bike as a cheap daily commuter.

I ride a motorcycle pretty much daily and have always gravitated toward sport bikes. I love how fast and agile they are, and how a sub-$10K sportbike has performance comparable to that of six-figure supercars. I value speed and acceleration as much as I do nimble handling, so mid-range engines have always seemed like a perfect compromise to me. Inline-fours are incredibly fun bikes, and I adore my Suzuki GSX-R600, but having now ridden more and more bikes, I’ve found there are machines that cater far better to daily street riding without having to give up the thrill of acceleration. Having the majority of the power at the top end of the rev range is markedly less usable on the street compared to a bike with more mid- and low-end grunt.

The 2017 Triumph Street Triple RS in all its matte glory.

So, my answer to the question, "What is the best motorcycle?" The Triumph Street Triple.

I love the Triumph Street Triple. For me it’s the Goldilocks of two wheelers – not too small that it lacks power, but not too big to handle beautifully. I’ve never been a huge fan of how the bike looks – especially that headlight assembly – but the inline triple powerplant's performance has, at times, left my face hurting from a prolonged smile. The Street Triple sacrifices top-end power (and a ridiculous top-speed) for much more usable low- to mid-range torque that makes keeping the front wheel on the ground an active struggle at times – albeit a very enjoyable struggle.

The newest Street Triple, the 765, is the best one yet. Previous models aren’t far off though, so don't be afraid to buy used. Buying a "Striple" brand new is a realistic endeavor for most riders with the latest models starting at $9,900, but pre-owned dealership bikes can be a great way to go, too. Ultimately you’re still getting the same bike. So long as it’s not your first bike and you’ve got a few years of riding experience under your belt, insuring a Street Triple with full coverage is pretty affordable as well. (This depends heavily on where you live, though. -Ed.) One of the reasons the Street Triple is one of Triumph’s best selling models in the last decade is partially its accessible price point. Though, its performance obviously plays a bigger role.

The Street Triple may appear, at first glance, to be a fairly straightforward package appealing only to one kind of rider. While it’s no doubt an incredibly solid street bike, the Street Triple can also be a beast on the track. Triumph and Polo actually sponsored an entire series, the Street Triple Cup, where the whole grid was made up of Street Triples. All that really separates the stock Street Triple from a track machine is safety wiring, a little bit of tape, and a number. The British triple also makes for a great daily commuter thanks to its upright riding position.

I’ve encountered some Street Triple owners who have mounted hard luggage on their bikes. More commonly you'll see soft tank bags and tail bags, enabling owners to use their Triumph as a touring bike. It might not be the best touring model, but it’s easily powerful enough to get the job done and it has a surprisingly comfortable seat and ergonomics. A quick YouTube search (and  handful of pretty cool Icon videos) also reveal that this bike is a frequent choice for stunt riders and drifting since its power band makes it a fairly ideal bike for these uses. Even if you’re just a regular street rider like myself, it’s hard not to get into a little bit of hooliganism while piloting this wheelie machine.

The Street Triple is capable of more applications than you might think.

Those with a good mix of bravery and craziness have been known to throw on crash guards and knobbies, shortened the gearing, and taken their Street Triple off road. Roughly half a decade ago Icon made a pretty wild 5-minute video of Julien Welsch romping around in the desert on a Street Triple. Obviously Welsch is more skilled than the vast majority of us, but the footage still demonstrates the bike can take on sand, mud, and nearly any other unpaved surface thrown at it.

Because it’s such a popular model, OEM and aftermarket components are widely available for the Street Triple. If you do happen to drop it, its lack of bodywork makes damage pretty minimal compared to fully-faired bikes. The simple fact that Triumph felt confident enough to offer up its new 765cc Street Triple engine for the next Moto2 platform is a pretty clear indication of the level of its performance.

Having fun: What riding is all about, and something the Street Triple excels at.

Again, this is just what I think is the best motorcycle. Obviously, different types of riders will feel differently. Hell, even fellow sport enthusiasts will almost surely possess opinions that differ from my own when answering the same question. I feel I’ve presented a decent case for my reasoning behind picking the Street Triple, but what say you? If you had to pick one bike - or a “best bike” - what would it be?